Here we offer you the opinions of real people like you who have information of the services of Midwest Retina (Ophthalmologist) in Ohio.

To this day the business receives a score of 3.0 over 5 and this rating is based on 7 reviews.

You must have seen that the average score it has is discreet, and it is based on a more or less high of scores, so the rating is reasonably credible, although it does not have a enough quantity of assessments to confer it full reliability.

As you know, we do not usually stop to write reviews when these are correct and we usually do it only if we've had a problem or issue...

Where is Midwest Retina?

REVIEWS OF Midwest Retina IN Ohio

I was referred to Dr Lomeo on 08/06/2015. We spoke and he reviewed the reasons for referral and surgery for my eye was scheduled that day. As of today, 08/24/2015, I have absolutely NO complaints in regards to him. As for the office staff located in Dublin and one receptionist located in Mansfield, I am more than less pleased. I submitted FMLA / Short Term Disability paperwork to be completed so I could return it to my employer. I submitted these packets on 08/10/2015 and paid the fee. (Paying for this paperwork to be filled out constitutes paying for a service, in my opinion) I was told, basically, when they get to it, they get to it. The receptionist handling this task also seemed somewhat confused. I informed them that there were time constraints in having it filled out and they documented it accordingly. My next contact in relation to the paperwork was on 08/16/2015. I called the Dublin, Ohio location to check the status and was referred the "tech" line. I left a message @ 3pm and received a call back at 444pm. At this time, I was told that there was no information on the paperwork yet and to call the next morning and ask for another individual. I called @ 1003 and was again transferred to the "tech" line, where another message was left asking for a review and return call. I called again at 159pm and was told that calls are triaged as to need. I stated I understand this but at the same time, the tech had never called back and I could be quite certain that they weren't on the phone for 4 hours straight. I asked what exactly the problem was with the filling out the paperwork. The receptionist stated that they had received no faxes from my employer, that her information shows it had already been submitted earlier in the week and that she was unsure as to what wasn't filled out. I informed her of what sections were not filled out correctly (per my employer) and proceeded to tell them since they had the original copies they would actually have to look to find out exactly what pages, etc. I also informed them that the directions for filling out the paperwork were attached to the front. . I was told that the paperwork would be looked at and I would be called back. My employer called me on 08/17/2015 at 1203pm stating that they had received the paperwork but that it was not filled out correctly. I then called Midwest Retina at 141pm and was AGAIN referred to the tech line. I left a message stating that this needed to be addressed and I needed a return call that day. No one ever called back. I ended up going into work so submit other required paperwork and was told that they had received it and it was being processed. Documentation states that Midwest Retina was to call the day before the surgery to notify me of what time I was to report. The surgery is scheduled for tomorrow (08/25/2015) and as of now (08/24/2015 - 307pm), I am still waiting notification. The office staff at the Dublin, Ohio location appear to be a bit clueless at best, quite incompetent at worst. So far they come across as VERY unprofessional, not returning calls, not following up, passing problems off to others, and, again, just seem general confused. While Dr Lomeo was highly recommended and accommodating, his office staff, in my opinion, quite frankly need to be replaced. That being said, this review is SPECIFICALLY directed at the office staff located at the Dublin, Ohio location. This review is not intended to reflect my opinion on Dr Lomeo directly.

Is it possible to make time stop? This place can do it. Slooooooooow. They are good at making the appointment, just not keeping the appointment. Hard for handicap to navigate. Only two parking spots, both are usually full up. Multiple transfering in and out of the chairs and waiting rooms. Only one room where wheelchair can pull up to table and of course that room is usually backlogged making the appointment drag on and on.

This is a great place saved my eyes

We have taken my husband's Grandmother here twice and the wait time is extremely too long!! 3 hours for an appointment that should only take a half an hour. We won't be going back a third time! Definitely need to hire more staff!!

My mother had advanced retina surgery and that led us to Midwest Retina. Dr. Lomeo and EVERY member of his staff we have encountered at EVERY step have been AMAZING. I am normally the first to complain about SOMETHING when dealing with Dr. appointments but all visits at all three locations (Dublin, Arena District, and out East) were perfect. Not enough room here to convey how capable,courteous, and KIND Dr. Lomeo & staff here are.

This place is great. Dr. Patel saved my eyes. Forever grateful for the work they do!

I have taken my mother to this place many times. Each time, we go the wait is 3 to 4 hours long. There are so many patients there it reminds me of some type of factory. That however, is not, the worst of it, they have cancelled her appointment three months in a row. I know, for some patients, that would really hurt their possibilities of their condition worsening. One time she went, and the her appointment had been canceled by a postcard we never received. THEN, because of the three cancellations, I made an appointment for her at the Cleveland Eye Clinic, I faxed the request to have her records faxed there one week in advance. The day before her appointment, I called the office to make sure this was done. Well, the lady that was in charge of this had been on vacation for a week (I guess no one takes over her duties when she leaves) she just got back that day. I was able to leave her a voicemail stating I needed to get those records over to Cleveland Clinic asap as my mothers appointment was the next day. Guess what, traveled all the way to Cleveland and do you think the records were there? NO - At the time of the call, I also asked to get into the patient portal, in the event that this would happens. They stated they would send an email within 24 hours with codes and directions to get into the patient portal, do you think I received this email - NO 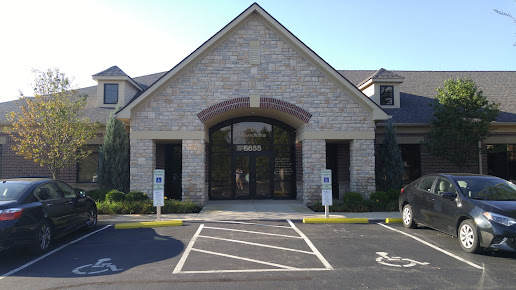 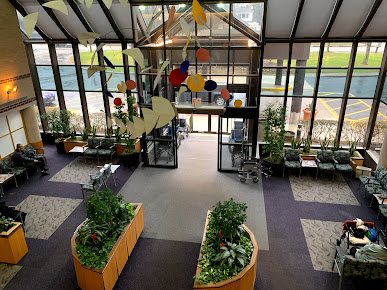 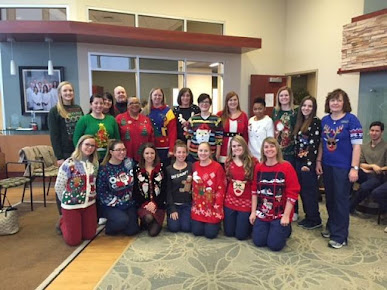 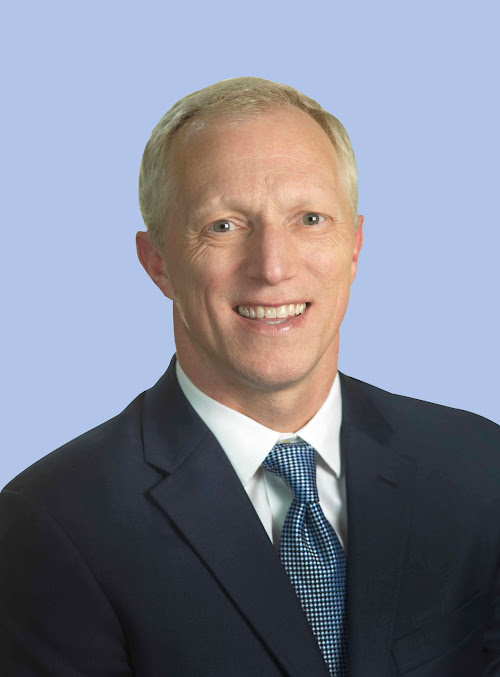 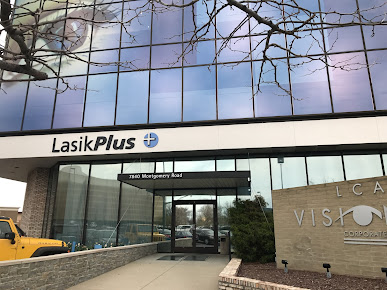 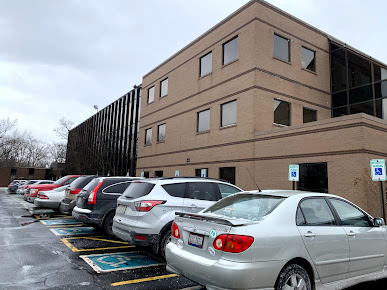