Reviews of The Center For Eye Care (Ophthalmologist)

To this day this firm has a rating of 4.3 stars out of 5 and the rating has been calculated on 20 reviews.

As you can read, it has an average rating is high, and it is founded on a high number of opinions, so we may think that the valuation is very reliable. If many people have bothered to evaluate when they've done well, is that it works.

You know that we do not usually bother to place feddbacks when they are correct and we usually do it only if we have had a problem or issue...

Where is The Center For Eye Care?

REVIEWS OF The Center For Eye Care IN Mississippi

I had a great experience at The Center for Eye Care. The office staff was truly amazing. They went above and beyond!

I used to be a patient here- Dr. Latch is awesome but I will no longer continue going to this office because a member of the staff was rude on the phone. Every time I tried to get a word or say something about my reasons for calling she cut me off and interrupt without fully letting me talk. She left a bad taste in my mouth. As someone who works in a business industry, being curteous is important in this type of setting. I'll be taking my business elsewhere.

Dr. George Thurber and his staff are just wonderful. I had an eye injury due to an accident and it was really bad, but Dr. Thurber worked a miracle and I am 1000 times better than I was the day of the accident. He is so kind and explained every step to me in detail. He truly saved my eye sight and I will forever be grateful to him.

Dr. Thurber is great! Appointments here are quick, to the point, and very informative. Love not having to wait very long. Perfect for me and my schedule! Definitely would recommend to everyone.

This is the most professional medical office I have ever been to in my life. I am consistently greeted cordially. Wait time is reasonable considering how popular Dr. Thurber is. Each medical assistant is respectful and efficient. I have had two cataract surgeries with several follow up appointments and have always been treated very well. I highly recommend Dr. Thurber and his great staff!

Great group of people. They take very good care of you and make sure you have all the information you need. Fixed me right up!

I've had two cataract surgeries by Dr. Schmidt, and I couldn't have asked for a better surgeon, He is an amazing doctor. Kind, thoughtful and always concerned about my issues and concerns. The staff at both facilities are kind, respectful and caring. Can't ask for much more.

Dr.Thurber as an extremely professional, caring and very efficient physician. His staff is very capable and always ready to help.

I will NOT ever use this place again! After my eye exam I was told that my insurance would not cover my glasses until January1st , went the 1st week of January, picked out a frame, it's almost Feb, no glasses, I called a few times and was told that the insurance company messed up and didn't put my Bi-focul in and that I could have the glasses they sent, well another 2 weeks passed , I received a call from their optician saying " her boss said they would just give me a pair because my insurance company had been giving them the run around," I go to pick out a pair, everything changed on their end, Rude supervisor and his boss was NO HELP, THEY BASICALLY TOLD ME I WAS LYING, AND THEY WOULD GIVE ME A PAIR OF READERS TO GET ME THROUGH, NEVER USING THESE PEOPLE AGAIN, THEIR NOT FRIENDLY ANYWAY!

I have confidence that I’m receiving the best possible care when in Dr Thurber’s care. Have just completed cataract surgery with the most up to date multiple focus lens, I now see better than ever before, amazing! Thank you Dr Thurber and staff!

The entire staff at the Center for Eye Care are all friendly and helpful. You can be assured you will be treated by professionals who care about you and your problems. Dr. Thurber is an excellent doctor, very caring and thorough. He has certainly given me my sight back, the most precious part of life.

Great people! Doctors are excellent, two cataract surgeries with lens placement, excellent results, no complications, gave me my vision back! Thank you, thank you!

Came here for my first eye exam, everyone was very friendly and I was in and out within 30/35 minutes!

Business Hours of The Center For Eye Care in Mississippi 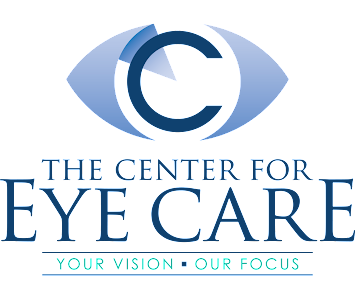 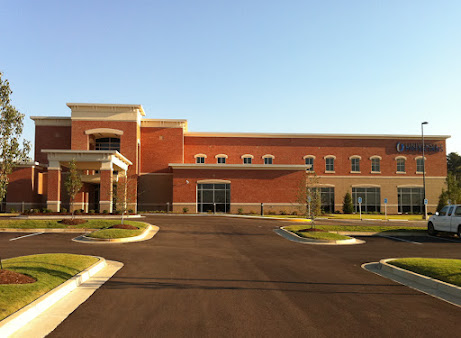 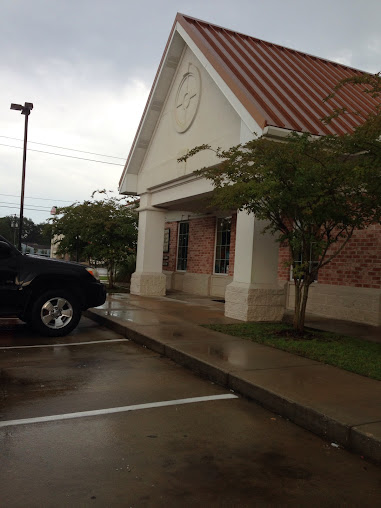 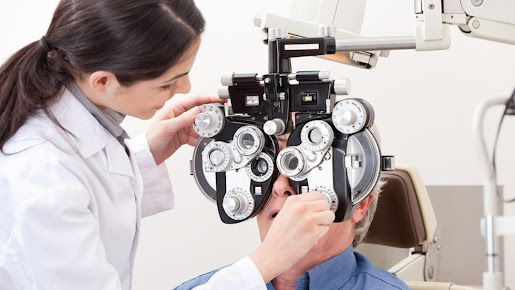 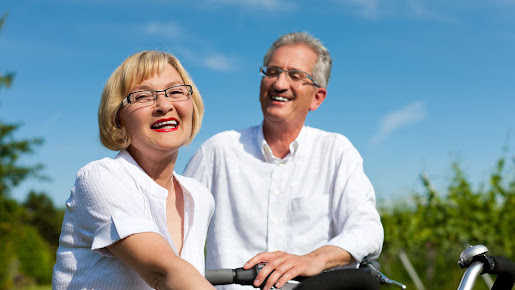 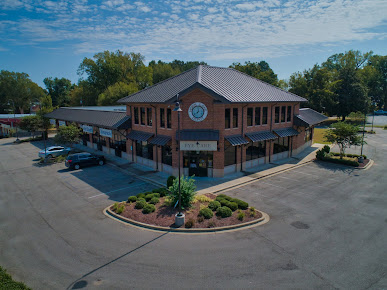