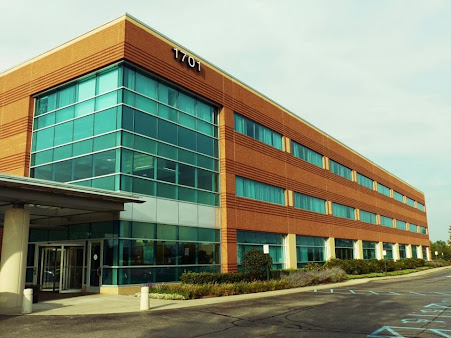 We offer you the information of real people like you who consumed the products and services of Colombo Eye Care (Ophthalmologist) in Michigan area.

To this day this firm gets a rating of 4.5 over 5 and the rating has been calculated on 17 reviews.

You must have seen that the average score it has is basically the best one, and it's based on a high number of feddbacks, so we can think that the evaluation is quite reliable. If there are many people who bothered to give their opinion when they've done well, is that it works.

As you know, we do not usually stop to place feddbacks when they are correct and we usually do it only if we have had a problem or issue...

Where is Colombo Eye Care?

All three Doctors are excellent as is the staff.

Very friendly and knowledgeable staff. Dr. Colombo is great, thorough, friendly, and doesn't rush. Answers all questions. Glad I found him. My previous ophthalmologist was too far away to drive, especially when my eyes were dilated.

Best physician and staff in the Oakland county!!!

Dr. Megan Heil is fantastic. She operated on my sagging eyelids and she did a fabulous job. Love the office and really like Dr. Heil's work and professionalism. Thank you so much! I look 10 years younger and I can read again. :)

I visited Colombo Eye Care recently for a thorough eye examination by an opthamologist instead of the optometrist that I had been seeing. During the exam it was determined that I needed cataract surgery in both eyes. Had the procedure done in one eye, was successful and I now have 20/20 vision in that eye. Will be doing the same procedure in my other eye soon. I found the staff and Dr. Colombo to be very cordial and professional. The doctor took the time to explain the procedure, pros and cons, available options and answered all my questions in a very relaxed manner, I didn’t feel rushed at all. I would recommend his services.

I went to Dr. Kasprick after having a horrible consultation somewhere else for congenital cataracts. I have now had both eyes done and couldn't be happier! He took the time to answer all of my questions and I never felt rushed. The staff was friendly and helpful.

Friendly and knowledgeable physicians and staff! Dr. St. Louis provides a great vision exam. There are many contact lens choices to try out.

On a recent bike ride with my wife, I suddenly lost vision on my right side in both eyes. There was no pain, no warning, I just lost vision. Unable to continue riding, we brought our bikes back home. We were confused as to what was going on and made an emergency appointment Columbo Eye Care. We drove to the office, signed in and waited. While waiting, we became more and more nervous about what was going on. We decided to go to Troy Beaumont Emergency and were starting to leave when a female came out and asked us where we were going. We told her emergency and she said it would be a waste of time because they would just end up calling Dr. Columbo. This was extremely bad advice. I spent the next 1 1/2 hours running through various tests only to have Dr. Columbo tell me at the end there was nothing wrong with my eyes. We then went to emergency and were told very quickly that I most likely had a stroke. They did a CT scan and blood tests to confirm and within an hour administered TPA, a clot busting drug to limit the damage done by the stroke. TPA is most effective only if administered within 3 hours of symptoms onset. Unfortunately, the over 1 1/2 hours wasted at Columbo Eye Care put me at 4 hours when I received TPA, limiting it's effectiveness. Now, a month later, both eyes still have a loss of peripheral vision on the right side, and it's most likely permanent. I didn't know it at the time, but sudden loss of vision is a warning sign of stroke and time is critical. I didn't know it, but medical professionals should have. As a result, my family and I will be finding a new ophthalmologist and will not recommend Columbo Eye Care to anyone.

Six years ago, I came to this practice because I was completely blind. A different practice told me I had an eye infection, there was nothing they could do for me, and ran out of the room after spending less than 5 minutes with me. I came here for a second opinion. Dr. Patel ran some tests and found out that my eyes were not infected at all. I had reversible cornea damage, and my vision would be restored as soon as they could get a new lens created for my glasses. He was right. They ordered a new pair of glasses for me, and my vision was restored! He literally made the blind see. I have seen 4 eye practices in Metro-Detroit, and this place is by far the best. I had an eye exam with Dr. St. Louis today. She was thorough, on time, and I was out in less than 30 minutes. She is very professional. This practice means so much to me, and I am very happy with their service.

We've had a great experiences here. Dr Colombo is so friendly and knowledgeable. My husband (who doesn't like doctors) has no problem coming here. They fit us in when my husband had a problem.

Been seeing Dr Columbo since I was a teen! I’ve been his patient for more than 35 yrs. Great care and service always received.

Friendly staff, amazing care. I've never waited past my scheduled appointment time and Dr. St. Louis is generous with her time. My son and I receive great eye care!

Dr. Colombo and Dr. St. Louis are wonderful and very knowledgeable. I appreciate their expertise and I always have a positive experience at my appointments! I highly recommend Colombo Eye Care.

Staff is rude an doesn't know a thing about what they are doing. Dr Columbia is too old to do surgeries and gives an uncomfortable vibe.

Great team! Jessica is amazing at reception desk, Dr. Columbo is very friendly and great at his practice! 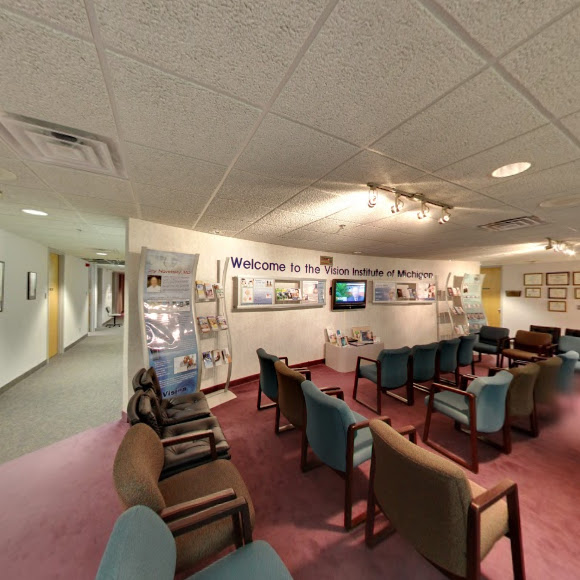 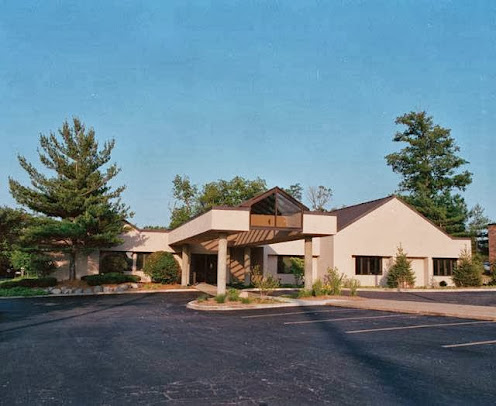 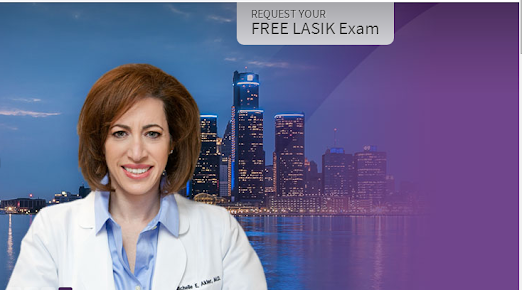