Here you will be able to see all the opinions of people like you who purchase the services and products of Northwest Indiana Eye & Laser Center (Ophthalmologist) near Indiana.

At the moment the business receives a score of 4.4 stars over 5 and the rating is based on 7 reviews.

You may have noticed that the average of ratings that it reaches is quite high, and it is based on a more or less high of feddbacks, so the evaluation is quite reliable, although it doesn't have a elevated number of evaluations to confer it total reliability.

You know that we do not usually bother to give reviews when they are positive and we usually do it only if we've had a problem or issue...

I recently had PRK done with Dr. Buck. He did a great job with the procedure and I am thrilled with the results. Also, the staff is extremely friendly and very helpful. I definitely would recommend Northwest Indiana Eye & Laser!

They were quick and helpful.

NIGHTMARE! My family has used Dr. Buck's eye care services since 2006. In 2008, a collection company started sending me notices for an $85 bill. Dr. Buck's office demands payment at the time of service so this bill was an oddity. While at their office in future visits, I asked on 4 separate occasions about the $85 and was told each time that I did not owe anything and my account was clear. On a different occasion, I called the office after receiving a notice. I spoke to the collection company asking what the bill was for and was never given an answer or sent any detail on the charge. While out of state this year (5 years later), this doctor sued me over the $85 bill. Upon my return to Indiana, I found a judgment in my mail for nearly $500 ($85 plus attorney fees and court costs) - I knew nothing about it so lost because I failed to appear. I went to the doctor's office and asked the front desk clerk if I owed any money for anything and again was told no and that my account was clear. Dr. Buck's wife, the office manager, came out, heard what I had to say, spent 20 minutes looking for any charges and then came back saying it was probably from a second billing platform they sometimes use for insurance billing. She did let me know that if I had been sued, Dr. Buck would have had to approve this legal action. Even though I never saw a bill or invoice, except collection notices, I paid the doctor the $85 and was given a receipt. Dr. Buck and his staff still refused to drop the case. I spoke to the collection people, went to the attorney's office, asked the doctor's wife again and was repeatedly told no. I then filed a notice with the court to have the judgment set-a-side since the doctor's attorney proceeded with a suit knowing I had never been served. I won and the judgment was overturned. I contacted Dr. Buck's office again (the Dr.'s wife refused my call) and asked if they would now drop the case because I had paid the $85. Dr. Buck's wife used her office staff to let me know they would not stop the action on the advice of their attorney (attorney fees were not yet collected). I had to go to court on two more occasions and won the suit after the judge heard the testimony, looked over all the evidence, heard from Dr. Bucks sworn-in billing expert, etc. The impartial judge determined that I never owed the $85 in the first place. The evidence clearly showed Dr. Buck's billing and collection methods are in a state of confusion, antiquated, and their staff is lacking basic communication skills as this NEVER needed to end up in court. Dr. Buck signs off on all legal actions so he was aware that he was taking his customer to court over a 5 year old $85 bill and refused to back off even after his firm had been paid in full for a bill that was ever owed. Dr. Buck wasted nearly 40 hours of my time going to his office to sort this out, his attorney's office and having to appear in court on three occasions. The sob never once showed his face when I was at his office, at court or even bothered to call me. After 7 years of taking my family to his practice and paying for all services - he has lost the legal suit and my family as a client. Hopefully, Dr. Buck Sr., Jr. and Dr. Buck's wife will determine communicating with their patients and making logical decisions is better business than the existing insanity of employing incompetent attorneys and the overall non-confront practices currently in place. Next time, try talking to your patients when they owe you $85. Buyer beware - and keep your records for the next 20 years if you choose to use this eye doctor.

Been going to Dr. Stephen Buck for at least 25 years. Very thorough and informative. Listens to and answers all questions and concerns you might have. The staff is very kind and professional. Works with you and are very knowledgeable about your insurance coverage and will find every deduction you are eligible for and does not steer you in the direction of the most expensive products. It has always been a pleasurable experience dealing with the people here. They also have a wide variety of frames to choose from.

came here for lasik. the staff are great. their wait times are very short. they are very informative and answered all of my questions. the procedure itself was quick and painless. minor discomfort due to how sensitive eyes are but felt no pain. they explained everything leading up to and during the procedure. highly recommend this office.

I try to support our local community by shopping in town. I shop for food clothing hardware gas car repairs as well as doctors and eye care. Until today! Northwest Indian eye care. has changed my out look to online shopping. The office is clean . The staff was friendly . The problem lies in the fact. After spending 500.dollars. Yes! $500.00 DOLLARS. I was told my glasses were insuranced. Apparently there are underlying issues they dont tell you. They are only insuranced if you have all the parts. My glasses where found outside on the road. After two weeks my daughter found parts of the fram. I don't know how they ended up outside. But between grandchildren, animals and me forever dropping everything. It really wasn't that surprising. What was surprising was being told by the office staff . My insuranced glass could be replaced at a 40 percent discount of the full price. Because the insurance is only good if you can bring in all of the parts of the broken glasses. Thank you for the education. I'll be shopping on line for my next pair. They cover you glasses even if it just a part of the fram. So much for supporting my local businesses. 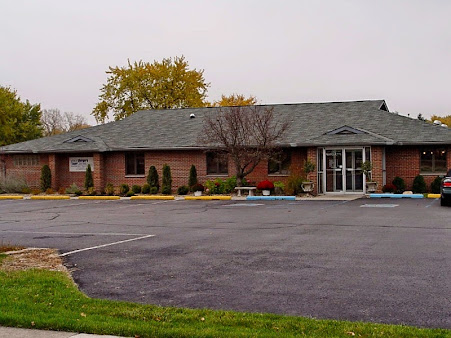 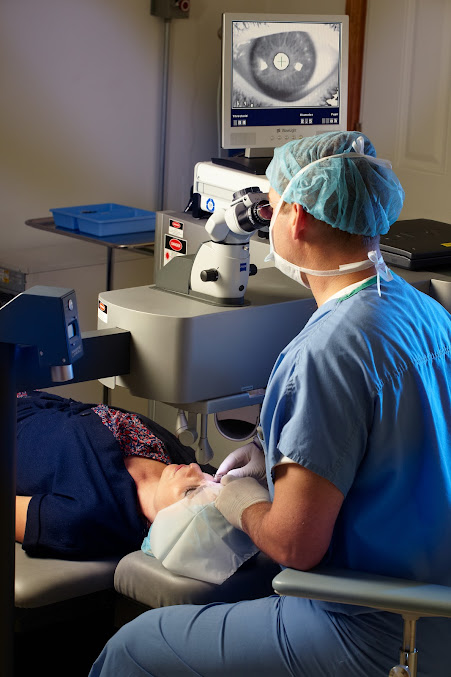 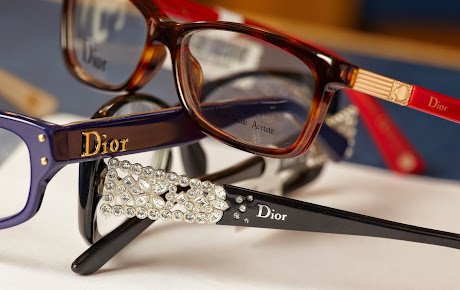 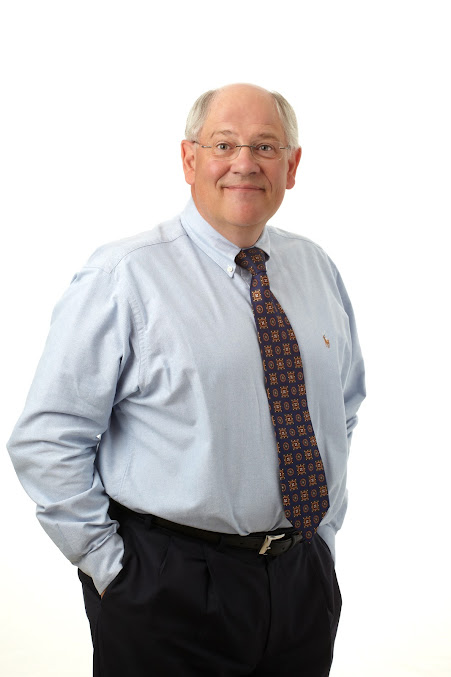 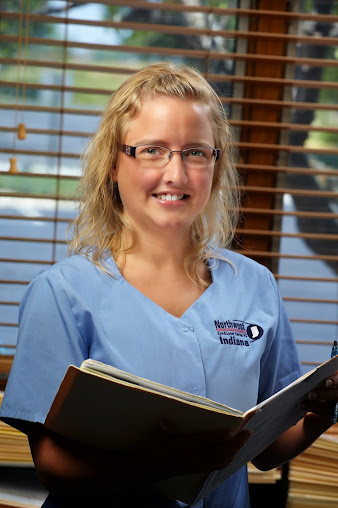 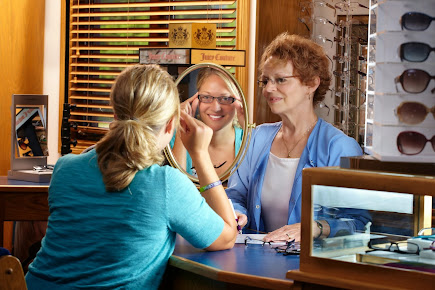 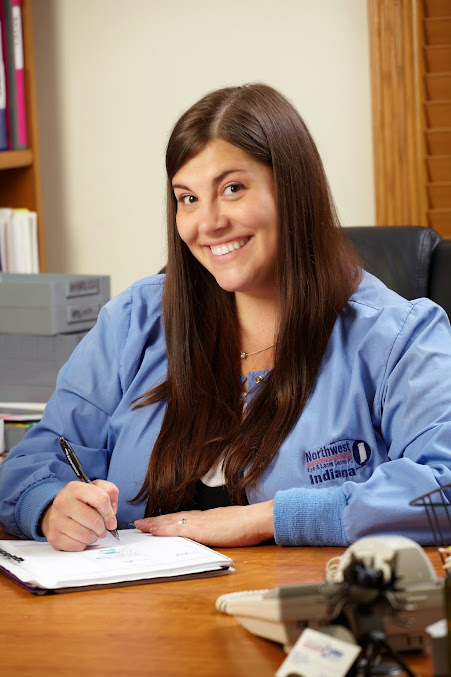 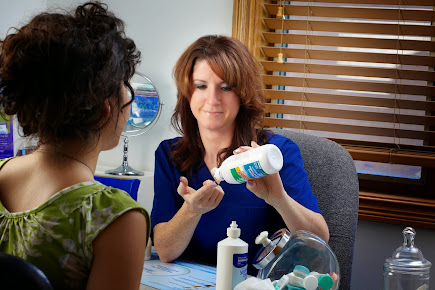 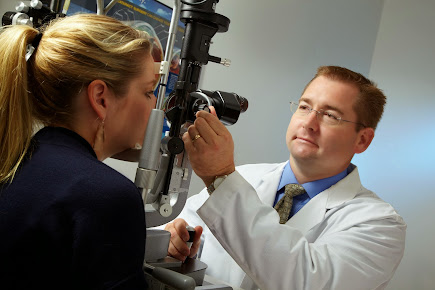 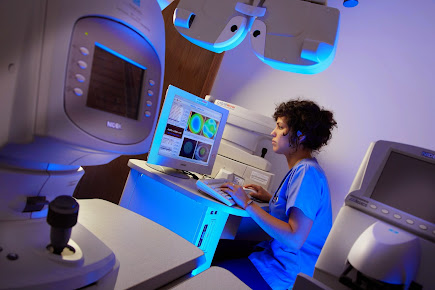 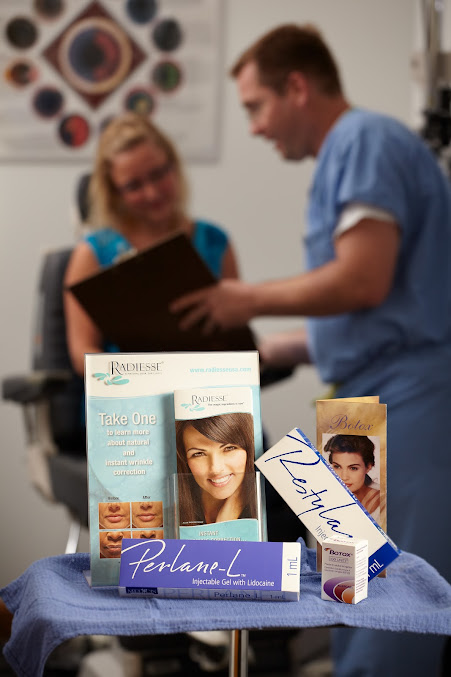 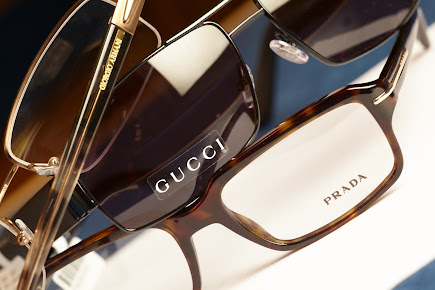 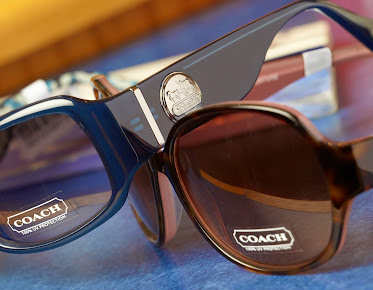 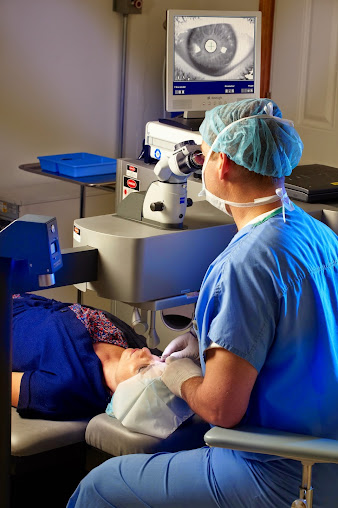 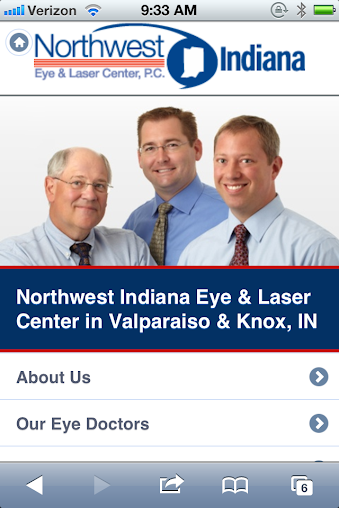 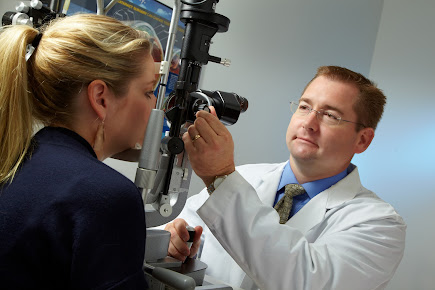 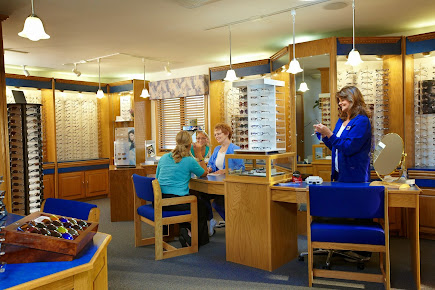 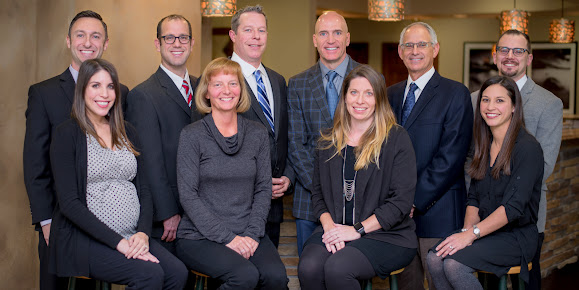 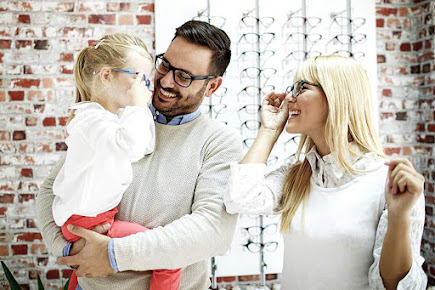 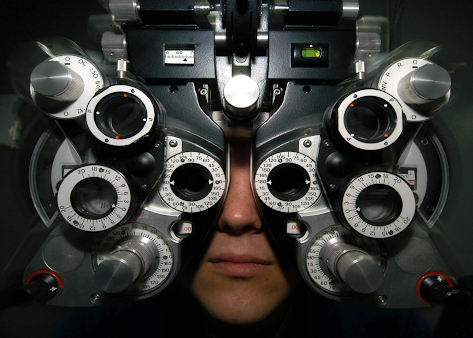 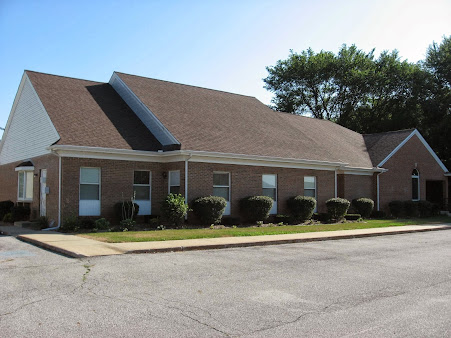