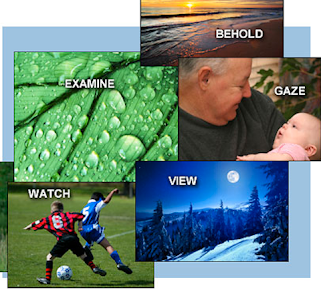 Here you have the information of people like you who have information of the services and products of Longmont Eye Care - Dr. Terry E. Robinson (Ophthalmologist) in the state of Colorado.

At the moment the firm has a score of 4.2 over 5 and this score was based on 5 reviews.

You may have noticed that the average of ratings that it reaches is quite high, but it is only founded on very few reviews, so you will assume that the valuation is not very reliable.

As you know, we do not usually stop to set scores when these are correct and we usually do it only if we've had a problem or incidence...

First of all, Dr. Robinson needs to update his photo. Secondly, I arrived 15 minutes early and his office was closed, locked up tight. When I called the office number, Dr. Robinson answered and said "we" are at the hospital, and your appointment is not until 11:00 a.m.. "We" will be there by 11:00. He did arrive solo, and his receptionist/nurse arrived shortly thereafter. Had she not arrived, I would not have stayed for the appointment. The office is in an old building and is tidy enough, nothing fancy, not updated, nor modern in any way. I was offered tea, coffee and cookies, and the receptionist very polite in conversation but no professional in dress code. Medical receptionists look the part in scrub/uniforms vs mini skirts. Dr. Robinson is by no means dressed for success, no white coat, and in fact smelled a little funky... but aging is not kind to anyone, no matter one's credentials, but I do believe cleanliness is next to Godliness as the saying goes. I hope I received a thorough exam and will know when I fill my new eye-glass prescription as to the validity of the exam itself, in my being able to see things more clearly for the very minimal need I currently have in vision correction, in spite of my own aging. The "eyes of a mid 50's", what a compliment no surgery needed at this point, and no eye-disease. In-line with previous exams, but no one would tell me exactly where my cataracts were at. Bedside manner a little abrupt, and not enough explanation of the exam process itself in making one feel at ease with chin and forehead resting and much light and pointy objects placed close to one's eyeballs. But again, probably an age thing as patience is less of a virtue, and experts don't like to be questioned in their years of practice. Communication during the exam is more about patient reassurance than questioning a Dr.'s experience. I have Kaiser Insurance so this exam was paid out of pocket. I was quoted $128 on the phone by receptionist/nurse!; Then quoted $120 in the office by the Doctor, and while filling out paperwork, it was indicated an additional $30 to be collected for new RX exam, which I questioned. The Doctor then advised cost is $80 without the prescription check but $120 all inclusive. I believe $80.00 total would have been a fair and sufficient cost for confirming do I have cataracts or don't I... to which was immediately apparent when my eyes were dilated, and found NOT in a state of readiness or need for surgery; as well as the confirming of do I need new corrected prescription lenses, or not... and Yes, new RX was given. I will give 2 star rating for now as it was an uncomfortable experience; no one at the office when I arrived, abruptness, and cost discrepancies. I was trying to circumvent Kaiser's insane "order of operations", and I am holding out hope my new glasses will give me that clear vision... versus my current rose color glasses. Once I can see clearly, I will see my way to re-reviewing my current review. Suggestions: spruce up the office a little paint and updated furnishings/pictures goes a long way. White coast, Doctor's office dress for success no matter one's age, and cleanliness is next to Godliness. I believe in longevity in careers, and experience. Aging and ageism is hard enough to deal with, so I am not dis-ing the Doc's capabilities nor credentials, but rather suggesting a few tweaks in professionalism.

Dr. Terry Robinson was able to see me for an eye examine at short notice. I was very concerned that I was having an eye emergency. When I called the receptionist picked up quickly. I was then able to speak with Dr. Robinson. This was around 8 in the evening. He needed to go to the hospital and then could examine my eyes at 9 pm. I was more that happy to drive across town to make sure my eyes where ok. Once at the office, he asked questions about what was going on and noted them on his computer and then did the examine. While waiting for my eyes to dilate - I was able to wait in the waiting room where I was offered tea or water. He completed exam and I was ok. I was very thankful to be able to come in for a late appointment and not have to worry all night that I might be losing my sight.

Dr. Robinson is a good doctor, he's patient, he listens, he informs and he takes quick action. His team is outstanding. I would recommend Dr. Robinson to everyone.

This was by far the best doctor's office experience me and my 81 year old mother had!! The staff was friendly and pleasant, some being bilingual even conversed with my mother which made her feel very comfortable on her first visit. We made our appointment on a Friday and imagine both our surprise to find out that they have donuts for their patients every Friday!!! Dr. Terry Robinson even conversed with my mother in Spanish, he was very knowledgeable and was able to resolve my mother's chronic problem that she had not been able to get relief from for the past few years. I would definitely recommend this office to senior's or anyone who wants a "Hometown" doctor experience where you are actually treated like a person. I felt like my mom got lots of time with the doctor and he took time to listen to my mother and I. He also took the time to explain things to us regarding my mom's ongoing eye issues and how to keep them under control. My mother said this was the most comfortable she's ever felt in any doctor's office!!! 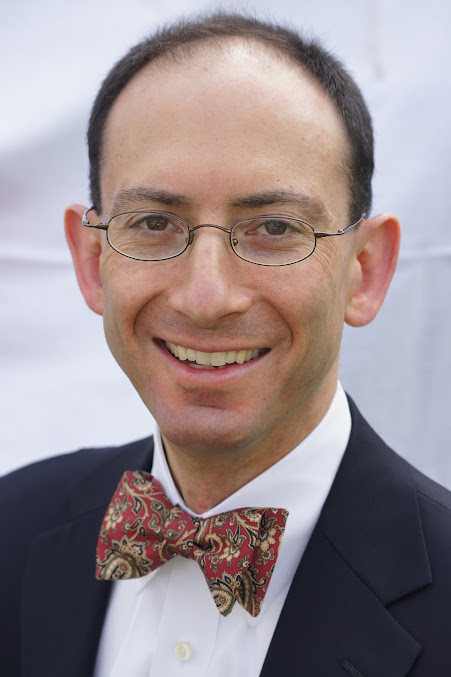 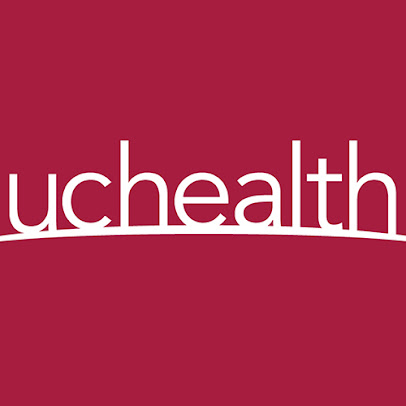