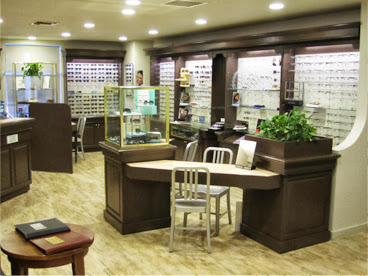 Here we offer you the opinions of people like you who purchased the products of Cornell Peter J MD Inc (Ophthalmologist) in the state of California.

Right now the firm receives a rating of 4.2 stars out of 5 and this rating was based on 5 reviews.

As you can read, the average score it has is good, but it is only based on few feddbacks, so the assessment isn't very reliable.

As you know, we do not usually bother to give tatings when they are good and we usually do it only if we have had a problem or issue...

Dr. Cornell's office is amazing. From the front desk to the optical department, everyone is great at what they do. Tim, the office manager was very helpful and well educated on all the questions I had. Dr. Cornell is of course the best ophthalmologist. I was a little worried for someone to touch my eyes but Dr. Cornell made me feel so relaxed that I had no issue to get my exam done. The optical department was great as well. Very competent. They can tell you what shape of glasses fit you the best. They also advise on what will work better for you (they will not sell a frame that will not be adapted to your prescription). I will recommend this office to anyone who wants to have the best eye care. Thank you so much for this amazing experience.

The. Absolute. Worst. And that's not hyperbole. An alarming mix of incompetence and belligerence, one of the worst experiences I've ever had with a physician's office: First, after a 3-month wait to see Dr. Cornell, I instead saw someone completely different. Dr. Cornell did make an appearance at the end of the exam to look more closely at my eyes after the dilation, but the exam and refraction were performed by someone else. This is not what I'd waited over three months for. Second, an incorrect refraction resulted in an incorrect prescription and an unusable pair of computer glasses. After bringing the glasses back for what was supposed to be a small adjustment to the prescription, I was told that I would have to come back in to have the refraction done again. At this point, all trust in the office had been squandered and I asked for my money back. I was promised a call back by the optician, who made no attempt at a follow-up; then I was promised a call back by Pearla at the front desk, who also left me hanging. And so after three calls back, all initiated by me, I phoned yet again to speak with Tim, the office manager. And that's when things turned inexplicably and inexcusably ugly. From the get-go, Tim was strangely combative and aggressively challenged me for by insisting that I did not even HAVE a prescription for computer glasses. Exasperated, I explained that I am a writer and that a prescription for computer glasses was the one and only reason I went to the office in the first place. But Tim still insisted I had no such prescription, even though I held that non-existent prescription in my hand and was reading it to him, verbatim. Yet even in the face of that evidence Tim continued to argue with me for nearly half an hour until he finally realized...he was looking at the wrong patient's chart! All that time, he was arguing with me based on data from a completely different person! THAT, I explained, was the very reason why I had zero trust in Dr. Cornell's office and was exactly why I wanted my money back. I was told to call back the following day and speak to Marina. She makes all the decisions regarding refunds, he said. The buck stops with Marina. It turns out that aside from arguing and issuing incorrect prescriptions, Dr. Cornell's office is also awesomely good at one other thing: passing the buck. In fact, if Yelp gave out stars for buck passing, this office would easily earn five, because Marina - willing to refund the money for the glasses - was not at all willing to refund the money for the faulty refraction and the initial visit. That bit of business was, wait for it... Tim's purview! And so Tim had to do it. But according to Tim, only Marina had the special ability to return money for exams that were unusable and would otherwise need to be retaken. I suddenly felt like the battered ball in a vigorous game of ping-pong between Tim and Marina. Still, I was assured that they understood my frustration, I was reassured that they would help me in any way they possibly could. Which, of course, didn't happen. The office is also really good one other thing: lip service. Though refunded for the glasses this morning, I am still out-of-pocket the extra $120 for the exam and the incorrect refraction. And Dr. Cornell, despite all his 5-star reviews, has yet to call me back as was asked. I'd deduct a star for that insult as well, but Google leaves no option for zero stars. Still, zero stars is exactly what this office has earned itself.

Dr Cornell and his office are amazing. I've never had such a comprehensive exam and was blown away by the professionalism of the staff and cutting edge technologies (read: no air-puff test in your eyes!). Dr Cornell was easy to talk with, honest, and understanding of my wants. I came to Dr Cornell because I was interested in Lasik eye surgery and wanted to know if I was a good candidate. Because of my dry eyes (I have very dry eyes, was a student, and have a desk job) my surgery was risker than most, but he calmly told me about the risks and concerns, and ultimately decided to move forward with the surgery. Best decision ever. I walked into the surgery center with 50/20 vision and walked out a couple hours later with 15/20 (we checked the next day when my eyes healed more). Dr Cornell was professional, knowledgable, and calmed my nerves. Many of my family members have started going to Dr Cornell's office for all our vision needs (from the latest contact technology to cataract surgery) and we are so much better for his help. Working with Dr Cornell and his team was the best decision I could have made, and I highly recommend him to anyone considering Lasik or any other vision need. 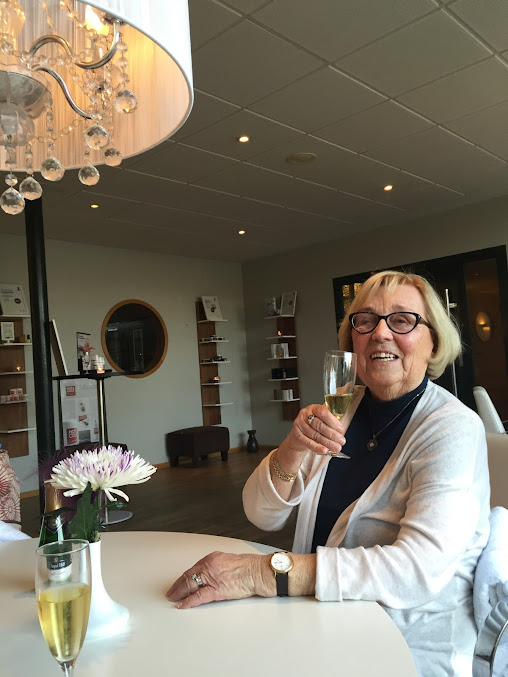 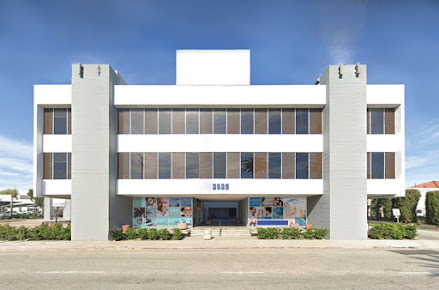