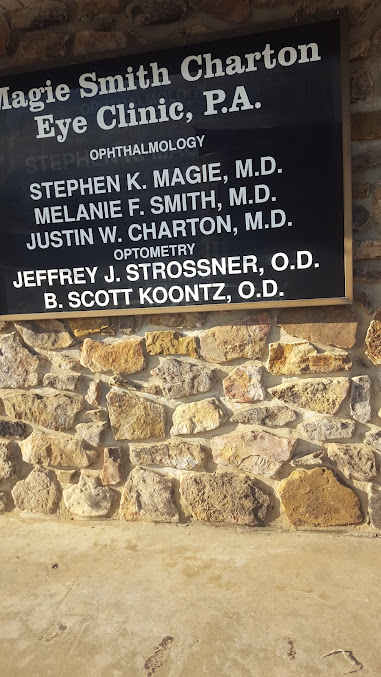 We offer you all the opinions of people like you who consumed the products of Magie-Mabrey Eye Clinic, PA (Ophthalmologist) near Arkansas.

As of day this business gets a rating of 2.1 over 5 and the rating has been based on 9 reviews.

You must have seen that the average score it has is low, and it is based on quite a few feddbacks, so the assessment is rationally reliable, although it doesn't have a sufficient number of assessments to give it absolute reliability.

You know that we don't usually bother to set reviews when they are positive and we usually do it only if we have had a problem or incidence...

Where is Magie-Mabrey Eye Clinic, PA?

Terrible service in the optical department. Took prescription bifocals back TWICE within a couple of weeks of getting them. They attempted to fix the progressive lens once, but 2nd time told me I would have to pay for it. Mind you, the first repair was for an error THEY made … and I was told "we ate the repair the first time" which, in my opinion was the way it should have been since it was their error. This time, I told them I wasn't sure if it was frames or the prescription … and, as previously mentioned, was told IF I had come in the first time complaining about the frames, that would have been a different story. I wasn't asking for new frames … just threw it out there as a possibility of the problem. Nonetheless, took the worthless expensive progressive bifocals home w/me and informed them we would never be back. That didn't seem to upset them either. I have done business w/this optical shop for years but no more.

Had 2 months left on my prescription. The doctor refused to allow me to order another set of contacts.

Love Dr Charton. He is GREAT. Alex is always great when I get her. But very difficult to get anything but Voice mail on all extensions.

Love Dr Charton, but front office staff is so rude! My appt was 45 min late and when I went to ask about the appt, the staff was RUDE! I have been to the office several time and this is definitely a reoccurring issue. Unfortunately, although Dr Charton is great I won't be returning due to the other staff. 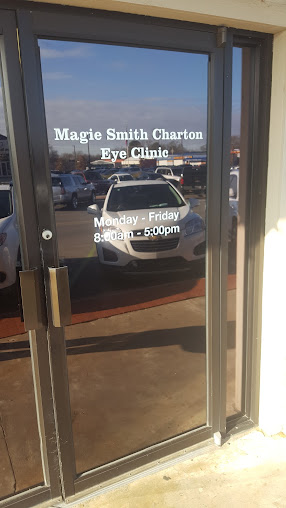 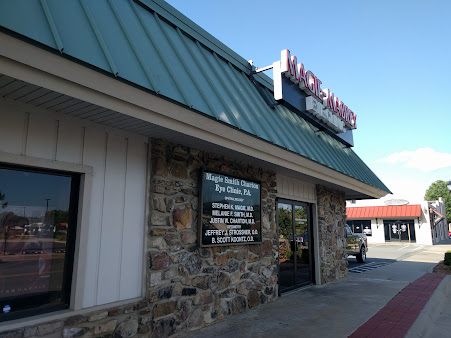 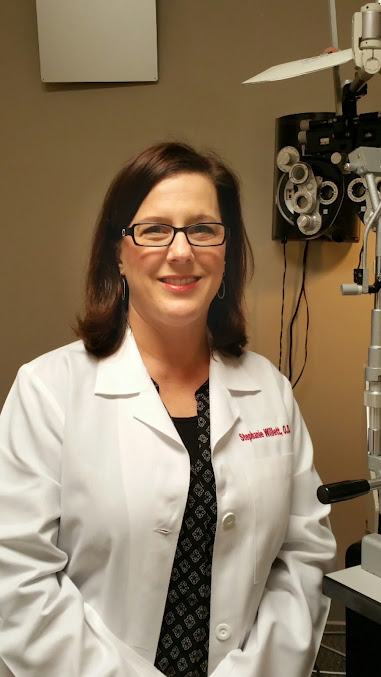 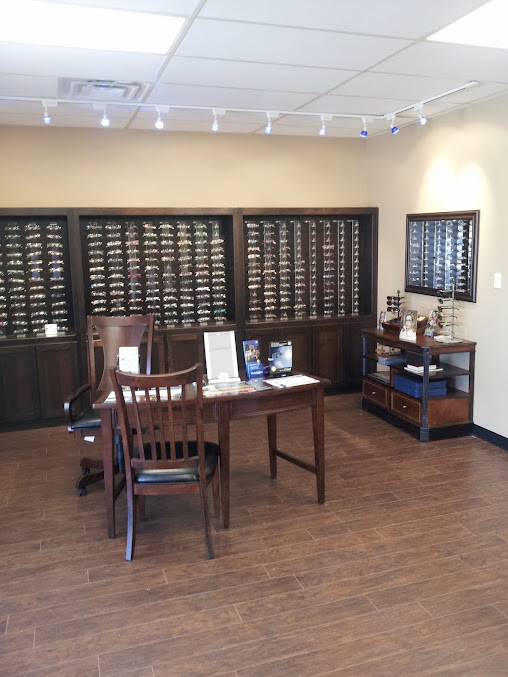 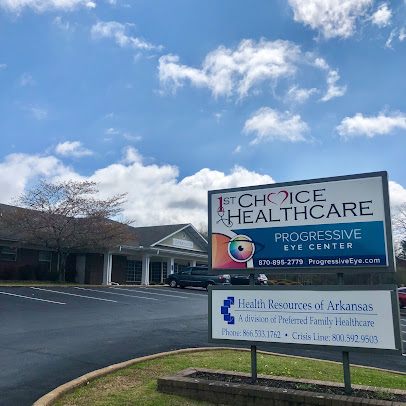