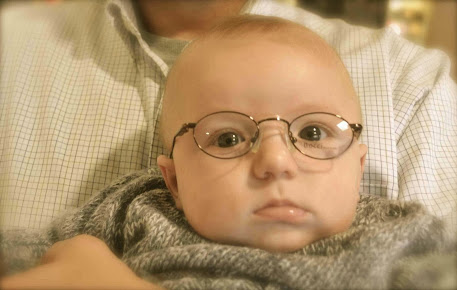 Here you have the feddbacks of real people like you who consumed the services of Arkansas Eye Care Specialties: Cooke Sam D OD (Ophthalmologist) in the area close to Arkansas.

To this day this firm has a rating of 3.8 stars out of 5 and this rating has been calculated on 4 reviews.

As you can see it reaches an reviews average is good, but it is only based on few reviews, so the valuation isn't too accurate.

As you know, we don't usually stop to give reviews when these are correct and we usually do it only if we've had a problem or issue...

Roughly a year ago, the wife and I both made appointments to get an exam and new glasses if needed. Mine was good enough to keep my old script but the wife who has beginning Glaucoma ended up needing to up grade. The associates were friendly and helpful but then the problems began. She ordered what she wanted and we checked out asking if the amount we paid was the total bill and were told it was. We then waited the two weeks to get her glasses in and when they arrived picked them up with no issues or mention of any amount due. Less than a week went by and the VERY expensive glasses (even with insurance helping), broke in half. They weren't sat on, weren't dropped, weren't thrown or anything like that. Just fell apart when she put them on. Right between the lenses! I took them back to get repaired (luckily took out warranty), again associates were very nice but I was told they couldn't just take lenses out and install them in a new frame. Problem was they would have to reorder new frames from California (I think you can read China here) then send them off again to get the lenses added and it would be about 3 weeks. While this was happening we received a bill from them! It turned out according to them we had not paid for the exam. Needlees to say that made us several hundred dollars into one pair of glasses with a 5 week delay not counting the cost of the visit! I wish I had posted this a year ago. I got mad all over again when they called to say I was scheduled for my next appointment next week. 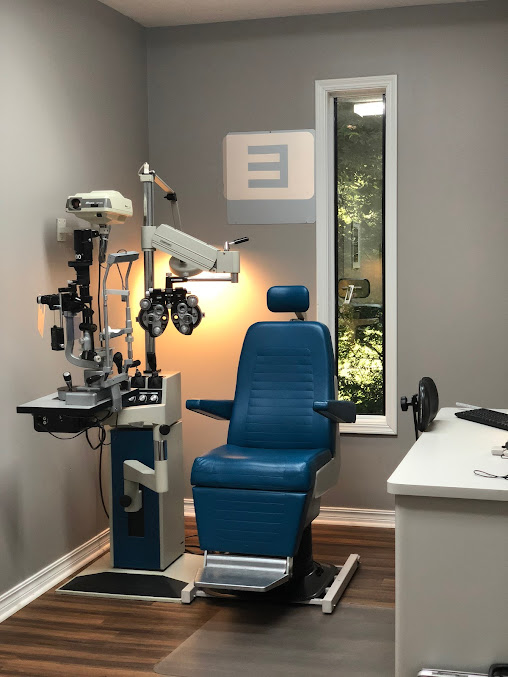 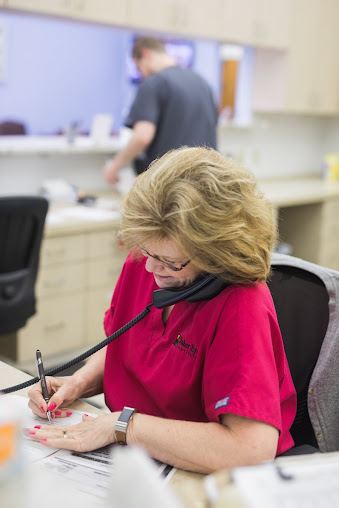 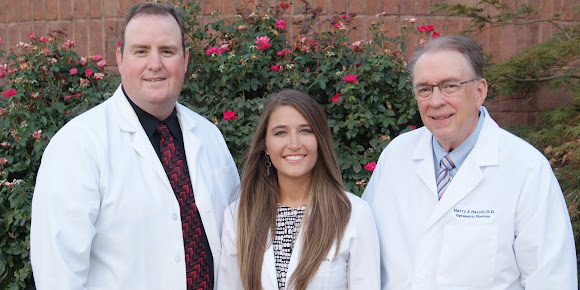