You have all the opinions of people who consume the products and services of Arkansas Eye Care Group (Ophthalmologist) in Arkansas.

At the moment this business gets a score of 3.0 out of 5 and this score was based on 4 reviews.

As you can read, its rating is average, but it is only based on few opinions, so the valuation isn't too credible.

You know that we don't usually bother to set tatings when they are correct and we usually do it only if we've had a problem or incidence...

This Ophthalmologist corresponds to the category of Eye care center.

Where is Arkansas Eye Care Group?

Had eye exam in late 2017, and purchased new glasses. When I went to pick up my new glasses I tried them on and everything was distorted. After several attempts to get staff to realize something was wrong with them, they sent the glasses back to who cut the lenses. They decided to try a new set of lenses. Got them back again, and still had distortion. Staff decided to redo the eye exam, nothing changed. Sent my glasses off again, someone discovered the lenses were bad. The made new lenses again, and returned them to me. Finally they were correct. Now about a year later, my frames have broken. I took them to the clinic to see if they could do anything about it. They proceeded to tell me that I did not purchase those frames from them so there was nothing they could do for me. I am dumbfounded by the amount of incompetence that I have experienced at this clinic, and do not plan on doing business with them again.

Great staff, very informative and the doctors are very nice an explains and breaks things down an doesn't leave you with questions about anything!!!! Definitely recommended to Family and friends! Even was 20mins late an still accepted me an got me in quick an promptly!!!!

Always great professional service! Even when they are busy, they don't rush you through and stay very attentive!

My 3yr old had her first appt today , with dr. Robbins, and I couldn’t have asked for a better experience! From the front to the back everyone was kind, through, and patient with my energetic little one. The Dr. was so informative in teaching me all that I needed to know as the patient’s mother, he was very confident, and through. I honestly would refer this office to anyone! They won Amara over with the lollipop at the end

The office admitted the lens maker accidentally switched a plus sign for a negative sign and lens were way off. They "fixed" this but the lens are still partially off but here's the great part: no return policy. This despite lens and frames being 60% higher than competitors. *Update. I just discovered they billed us $72 for the failed attempt to correct THEIR original mistake. Lovely.

The doctor and the technicians were fine. But the business part of the organization was terrible. Before making an appointment I went to the office, showed them my insurance card and asked if they accepted it. I was told that they would accept my insurance for existing patients. I have been a patient there for several year. When I went to check out I learned that there was a separate charge for the doctor to determine the lens prescription and that the co-pay only applied to the eye health part of the exam. Also they would not accept the co-pay amount specified by the insurance company. I called the insurance company to verify the benefit. The insurance company called Arkansas Eye Care Group and the reaction was "They are not very friendly." Bottom line--they doubled my co-pay and added on a ridiculous charge for determining the prescription. This was the last time I will go there.

Saw Dr. Ford (was in past from this review) was rude. Has that mentality that you see in older white rich men, when he talks to you. IDK if he was in a mood that day but it was not welcomed. Staff wise they were nice, complaint there was I came in during what seemed like a non busy time, no one else in waiting room, very few cars in parking lot. Yet I still had to wait and hour past my appointment time to be seen?

Love our experiences here. Have had Dr Ford and Dr Robbins. Both are great with kids and adults. The staff is always friendly and patient. Dealing with small kids on an eye exam isn’t the easiest of tasks, yet they are so kind and helpful. Def Recommend.

Very happy with the staff and doctors here. I continue to drive all the way from Russellville after becoming a patient here while at college in Conway. It's worth the drive! They are understanding with your schedule, and never to seem to have the long wait times for appointments. Coming from someone who travels and has a hectic schedule, I really appreciate this. Dr. Ford is kind and takes time to talk with you at your appointment. He will answer your questions and never makes you feel rushed. When I have had eye emergencies in the past, the staff is understanding and accommodating. When my usual doctor was unable to get me in, one of the other doctors in the practice took time to see me due to the pain I was in. I appreciate the excellent service I receive here!

Great staff and great doctors made my exam very fast and efficient. Dr. Lopez was very thorough and my prescription is spot on.

The staff at arkansas eye care group are incredibly, they take the time to explain what is going on. Very polite and courteous, most of all helpful

Wonderful team of professionals! I walked away confident that I had received the best care possible and fully understood where my vision health stood. They really do care about helping you to understand your options and proactively protect your eyesight. 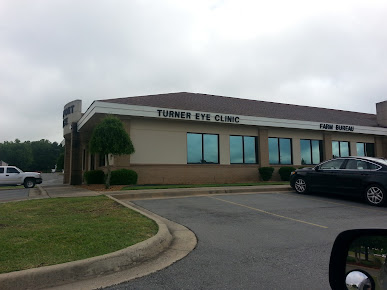 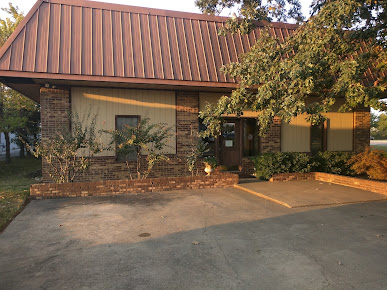 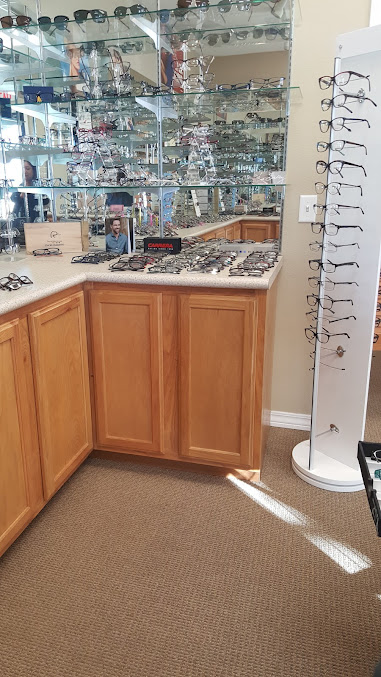 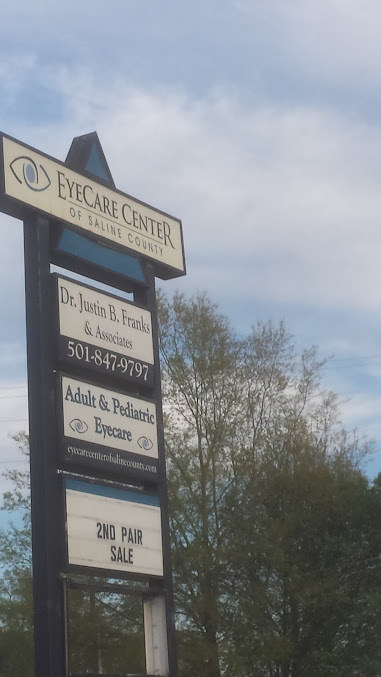