Here you have the reviews of people who buy the services of A Pensa Modern Movers (Moving Company) in the area close to New Jersey.

At the moment this business receives a score of 5.0 over 5 and that score was based on 11 reviews.

As you can see it reaches an feddbacks average is very good, in fact, it is the best overall average it can achieve., and it is based on an average of reviews, so the assessment is quite faithful, although it does not have a elevated number of valuations to grant it absolute reliability.

You know that we do not usually stop to put evaluations when these are correct and we usually do it only if we've had a problem or incidence...

Where is A Pensa Modern Movers?

REVIEWS OF A Pensa Modern Movers IN New Jersey

Top notch moving company. Love that it's family owned & operated. Lou was so helpful. The movers were on time, very professional and nice. We had two locations to pick stuff up from and they did a fantastic job, especially with the drop off and being extra careful on the new hardwood floors. There were no hidden fees or increased invoice amounts like other moving companies pull on you.

This is a solid and reliable moving company. I have used them several times within Hudson County including moving between apartments, storage between moves, and moving into the suburbs. The owner is very friendly, easy to communicate with, and reasonable for pricing.

Moved with Pensa in August 2019. My third move in three years. The only thing I can say is: why did I not find them earlier? These guys are A+. They showed up as promised on time, ready to go. Moved us extremely efficiently - most efficient crew I have seen. Unloading was just as quick and professional. It was a big move (3 bedroom into a house) and we were all wrapped by 4pm. They took great care of our belongings and really made an effort to preserve our new home. Their service is great too - no rudeness, good and thoughtful questions to make the experience as painless as possible.

Wow! We cannot thank Lou and his team enough for helping us with our most recent move from Hudson County to Bergen County. We had another local moving company drop the ball entirely on the details of our move about a week prior to when we were scheduled. I made a panicked phone call to Lou and he rearranged his schedule that day to come by within two hours and provide an estimate (which, I should mention was incredibly reasonable). Leading up to the day of the move, the forecast showed an impending heat wave which, of course, worried us about the fate of an actual move. The night prior, Lou reached out letting me know that he'd be doubling the crew to ten guys to get us moved out of our current home and into our new home by lunch time. They showed up right on time, and every single one of his guys had the most positive attitude. Lou, the owner, was present throughout the entire day working alongside his crew. Not only did they get us into our new home by lunch on a 100+ degree day, but they were incredibly mindful of all of our belongings and honestly a blast to hang out with. They made what is a dreaded process somehow enjoyable on the hottest day of the year. We couldn't stop thanking them for everything that they did to help us, and highly recommend you consider using them for your next move! Thanks so much Lou & crew!

I can’t say enough about the great experience I had using A Pensa Movers. They were on time, professional and extremely accommodating. I was moving from a 4 bedroom house to an apartment. I had a lot of things going into tight quarters. Nothing was broken and they completed job in record time. The price was better than other quotes I received. They made a very nerve racking process very smooth. Thank you to Lou and his great crew.

Great family run business for over 40 years. Can call and get the owner on the phone rare these days.

Business Hours of A Pensa Modern Movers in New Jersey 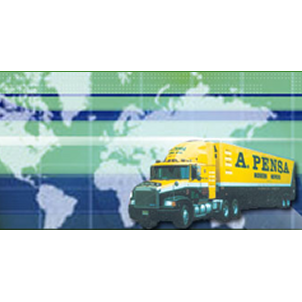 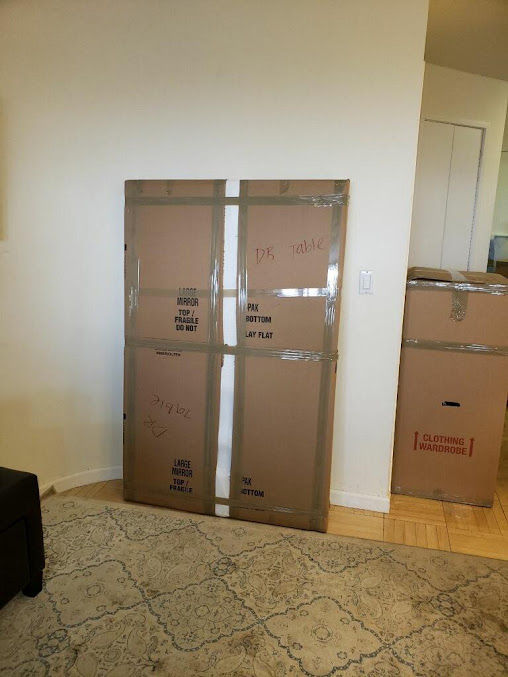 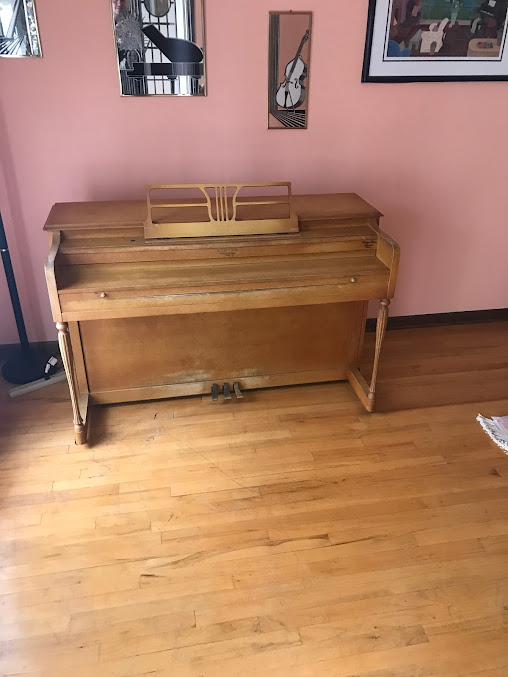 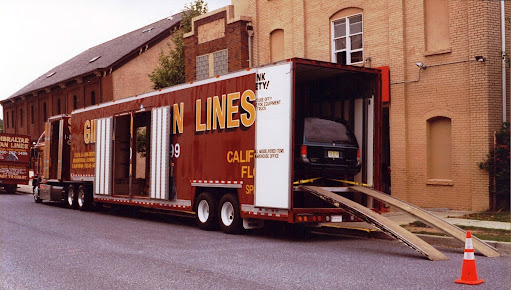 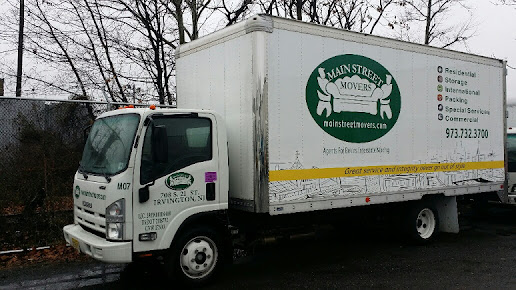 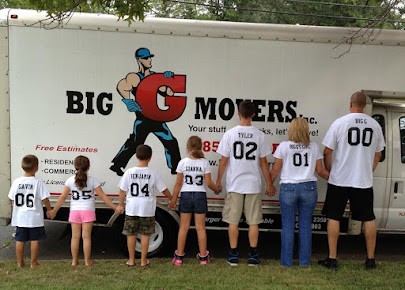