We offer you all the reviews of people who use the products and services of JP\'s Piano Moving LLC (Moving Company) in Michigan area.

At present this firm gets a score of 4.4 over 5 and that score was based on 16 reviews.

You must have seen that its rating is positive, and it's founded on a very high number of opinions, so we can think that the valuation is very credible. If people have bothered to leave their review when they are satisfied with the service, it works.

As you know, we do not usually bother to write scores when these are correct and we usually do it only if we've had a problem or issue...

This Moving Company is included in the category of Piano moving service.

Where is JP's Piano Moving LLC?

I've never received worse communication and customer service from a "service" company. I called JP's in need of someone to move a piano from my garage into my house. I spoke with the receptionist (I'll leave her name out), and she said that the team could definitely squeeze me in on that very next Monday on their way to or from a delivery to the University of Michigan. I said I would need to reschedule an appointment so that I could be home, but that I would happily do so in order to have them come so quickly. Monday came and went without a call from the company. They called Tuesday at 4:45pm to say they were on their way, unfortunately we were not home and could not get home. I called back the next day to ask why they hadn't come or called on Monday, and was rudely told by the same receptionist that she "never" told me they would come on Monday. She then, without any apology, said they would come on the following Thursday (last week). I again arranged my schedule to stay home for the movers. Again, no call, no show. I called the office late in the afternoon on Thursday and received the voicemail stating that the office was closed for the next few days, but that if you were expecting a delivery, the driver would call. I left a message asking when I could expect the drivers to come. No one showed up nor have I received a call back from my voice message that was now left a full week ago. Extremely unprofessional and disappointing. I wasted two days sitting around my house waiting for them to arrive as promised and they couldn't even be bothered to call me back.

Had them move a piano from my relatives into mine 2 hours away. Would definitely recommend to anyone looking to move their piano.

They worked so hard until the job was done, which was 1 am... Not one thing broken or lost. Not one complaint: polite , respectful and friendly the entire time. Hats off to these men! This is the 4th move I have had with them...so, actions speak louder than words!

Gary and his team did an incredible job moving a brand new, 900 lb gun safe from Cabela's to my home. The team was incredible and good natured about a difficult move. Would highly recommend this team!

Highly recommend. Fair prices, knowledgable and experienced movers. Larry and Grant were efficient and careful with handling our new baby grand and also patient while we worked out staging strategies. The only negative is that the delivery did not fall within timeframe in which we were given, which could've been disaster had we not had the day off. In the end, we were very please and it was well worth the wait. We were also provided with recommendations for preferred tuners. Overall...very satisfied.

Excellent experience! The office staff was prompt in replying to my inquiry and they were very reasonably priced for a local piano move. They arrived on time as scheduled, called as they were on their way to pick up the piano to be moved and called again when they were on their way to the new location. The movers were friendly and most importantly, they moved our piano with the utmost care!

I had an antique piano moved from a house that was in horrible condition (there had been water issues). It was unclear if they would be able to get it out of the house. They had it out quickly and had to painstakingly move it over a large grass area. Some of the wood on the legs needed repair so they stored the piano in my garage, gave me time to fix the legs, and then came back to finish the job. These guys know what they are doing and are great to work with. I Highly recommend these guys. Mark

These guys were awesome. I had other movers tell me it wasn't possible. JP's didn't hesitate. These guys were so concerned about any potential of marking anything even after I told them I didn't care about the walls on the stairs to the basement. This wasn't an easy move. Almost 800# and really wide so the turn on the stairs was real tight. I'd totally have them do another move.

JP'S moving company is awesome. While moving my upright player piano, I felt safe and content. My piano was bought for my daughter who is musically talented and I am very happy with the delivery of my piano. Listening to my daughter play is one of my favorite times!

-1 for yelling at my dad (he stopped the piano from falling), -1 for coming unprepared (wheel not inflated) -1 for delayed delivery (3 person job, but only had 2, so put off for a couple days).

Let me say the guys who actually did the move were great the problem was the scheduling and tools. The day we choose to move was the end of our vacation so we were hoping for a late morning early afternoon time. We were told late morning then later told they would come between 930 and 10. I was very clear that time would mean we need to end our vacation a few hours early so to let us know if there are any changes. We left early to get home in time and at 10am still nothing. I call and they say we are scheduled for 11 30 to 1 and the 930 time was a mix up. That was 2 hours we could have stayed at our hotel. They did come at 12 30 but didn't have the all terrain dolly they needed for the type of move I described. That made the move much harder for the guys and riskier for the panio. The panio was moved and the guys were great which was the only reason I gave then 2 stars instead of 1

JP's was a great company for our move! They were efficient, courteous and professional. I also, thought the were priced very fairly! I highly recommend them!

Grant and Rich were awesome from JP Piano Movers. They had a huge baby grand to get in my house and they did it in a thorough, professional manner. I am not sure how they were able to get it in and set up with zero damage to the house or the piano!!! They answered all of my questions and you could truly sense they wanted to do the very best job for me that they could. I couldn't be happier with their service and would certainly recommend them to anyone that is looking to have a piano moved, they were fantastic!!! Thanks Guy's - very much appreciated!!!! 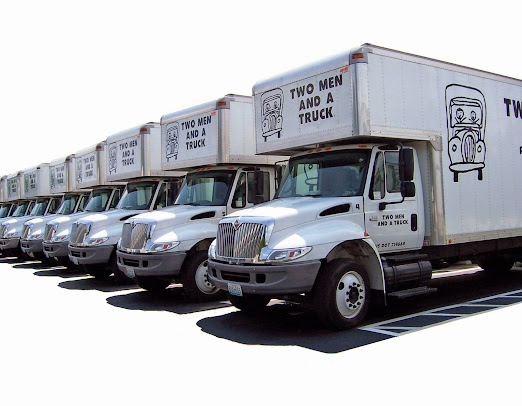 Two Men and a Truck 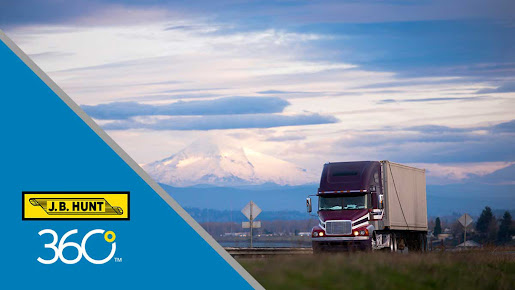 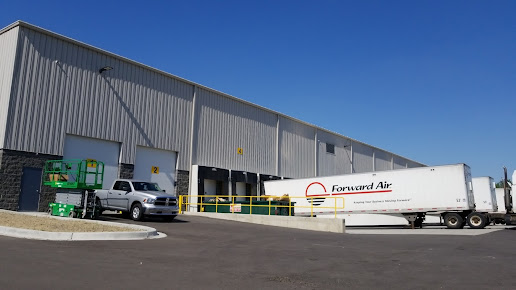 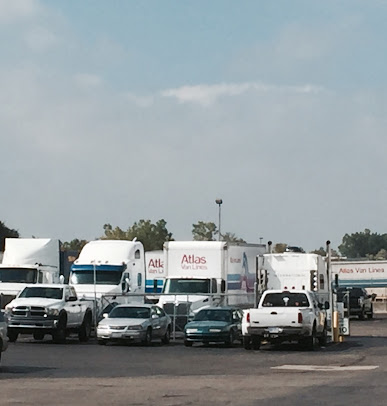