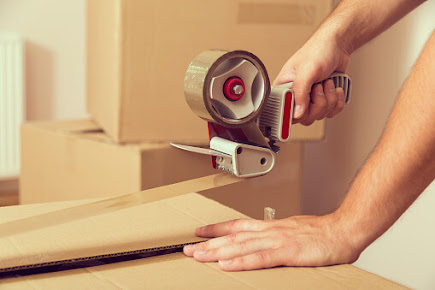 You will see the opinions of people who know the products and services of Johnson Moving & Storage Co. (Moving Company) in Maryland area.

At this moment the business gets a score of 4.0 out of 5 and that score has been calculated on 8 reviews.

You must have seen that the average score it has is quite positive, and it's founded on a more or less high of reviews, so the assessment is quite accurate, although it does not have a enough quantity of ratings to give it absolute reliability.

As you know, we do not usually bother to put scores when they are correct and we usually do it only if we've had a problem or incidence...

This Moving Company corresponds to the category of Moving and storage service.

Where is Johnson Moving & Storage Co.?

This was the most horrible moving company ever! The owner himself said that their motto was if we don't finish your job, oh well. What type of company would say that to a customer? My husband recommend this company to me because he used to work for them. He explained to me that they were very professional and reasonably priced. So we had called them. The lady who answered the phone was very polite and we explained that the entire house needed to be packed and stored away until our new home. We were emailed an estimate that had satisfied our budget. Mind you, we were getting a former employee/military rate. There is no such thing; this company loves priced gouging. The day of the packing, two people came to help pack. There was packing items that they did not have and they just said "oh well..." 4 hours later, they did not finished packing and the owner said "you can finish packing yourself" and left. The next day, the movers came in. They dropped a box, kept going around other boxed items and they even claimed that they were not tagged or they didn't know that they had to take it to storage. I do not know what part of the whole house needs to be in storage they did not understand. They all got mad and one commented "are we going to get out of here by 9?" Mind you, I was still packing items they were supposed to pack the day prior. At the end of the move, they left some items on my porch and pulled off as fast as they could. I took a picture of the items left behind. I was freaking out because I had to get the items out that they left behind. So calling around to other companies, I found one called MPM (best company ever; I highly recommend them) to move the rest of the items out. Monday morning after waiting for almost an hour past their business opening hours, the owner was being rude to the other movers and not directing them to where to put my items. He also told me that they did not finished putting my items in storage, so it sat out for 2 days unsecured! I showed him the pictures and he lied to say that was not them. In the picture was his company's jacket right along on the porch! How can you lie about that? Lessons learned: 1. Do research on the company you are interested in regardless of highly recommends of the company. 2. Conduct an interview and see the storage place. 3. Listen to your gut feelings if something is wrong. If i could take it all back from the beginning, I would never used them!

We used this company yesterday. We are very satisfied with their ethics and dedication. The team word diligently without complaining in pouring down rain. We had so many big pieces of furniture and they are masterful in caring for them. Everyone worked hard as a team. I would highly recommend them. This is our second time using them. We will hire them again.

They are the worst moving I've ever dealt with. Half of my items were stolen or missing. Please don't deal with this co.So I have to give them five thumbs down and some more.

I would definitely work with them again in the future. Highly recommended their quality moving service. 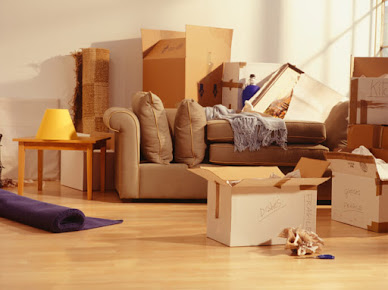 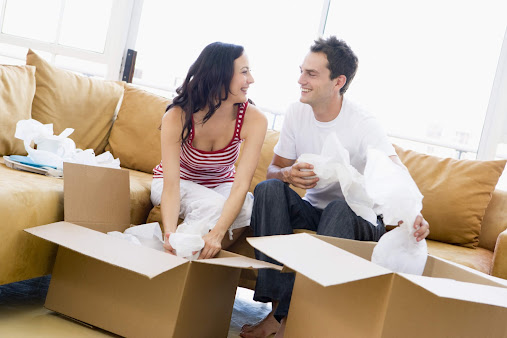 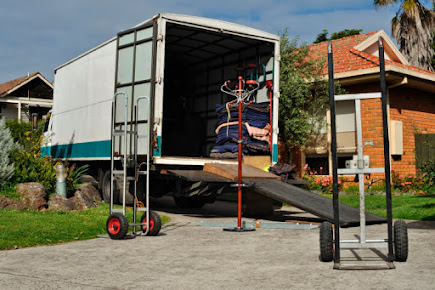 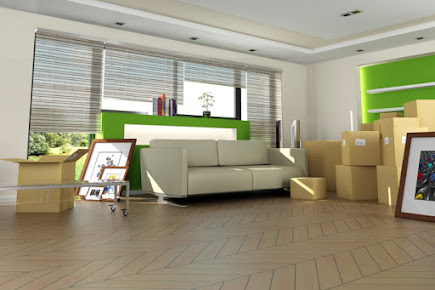 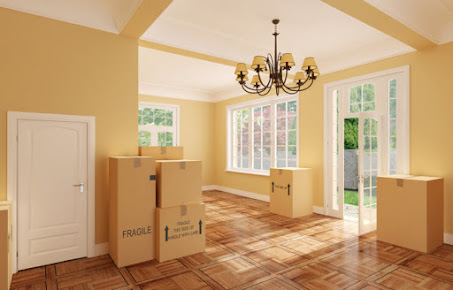 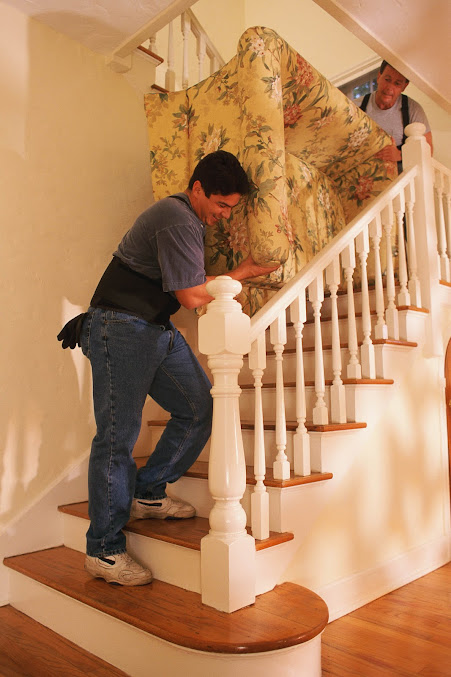 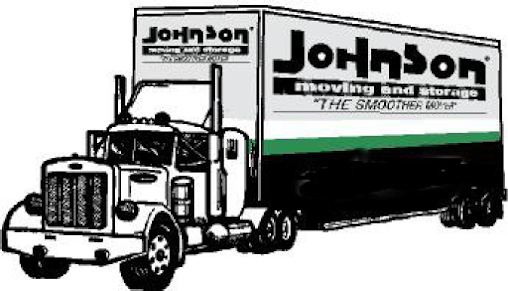 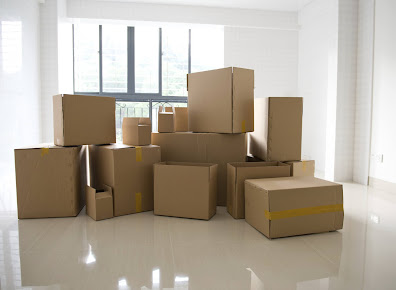 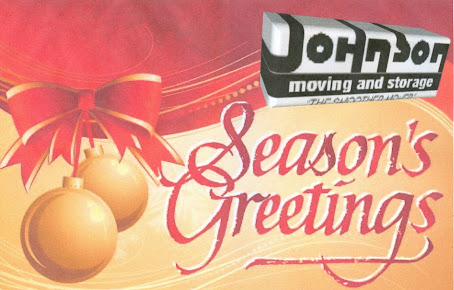 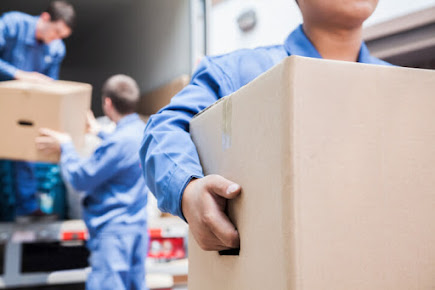 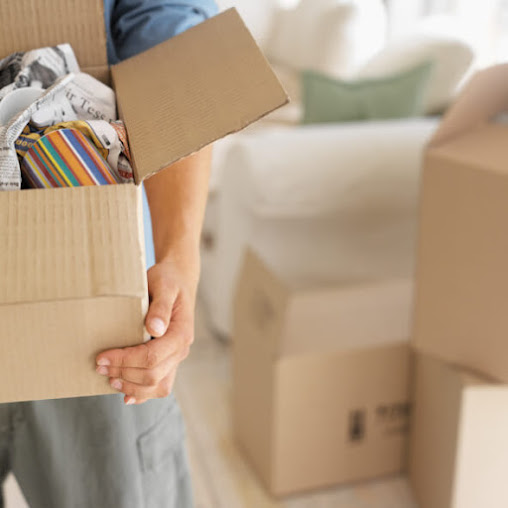