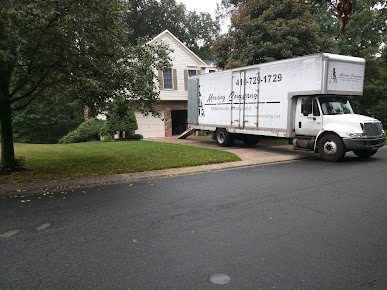 Here we offer you all the information of real people like you who purchased the products and services of A-One Moving Co LLC (Moving Company) in the area close to Maryland.

To this day this business gets a score of 5.0 stars over 5 and the score has been calculated on 21 reviews.

You must have seen that the average score it has is very high, actuality, it achieves the highest average it can receive., and it is based on a very large number of reviews, so we may say that the valuation is quite accurate. If people have bothered to give their opinion when they've done well with the business, is that it works.

As you know, we do not usually bother to give opinions when these are positive and we usually do it only if we've had a problem or issue...

This Moving Company is included in the category of Moving and storage service.

Where is A-One Moving Co LLC?

I was very happy with this company. I almost got locked into working with a moving broker, who didn't even know who they are going to use to move my stuff until that day, but changed my mind and decided to go with this local company. I hired them to unload my belongings out of moving truck (I didn't want to carry my stuff up a flight of stairs... I'm too old) and they were prompt, very polite and fast. I highly recommend this company.

I have never been more happily surprised than I was with the results of my A1 Movers move. Not a scratch or ding on anything! Four very personable and understanding movers! A great team lead in Stephan! Nancy in the office was exceptional. And the price was right on point! Thank You A1.

We would give them 10 stars if we could. From the initial contact to the unloading in Tennessee they were polite and professional on every level. Not one thing damaged or even a wall scratched. We would recommend you call them even before the big guys and you won't be disappointed.

Efficient, professional moving and storage. Moved a large amount of stuff out quickly with courtesy and consideration at a very reasonable price.

We had a same day move in Anne Arundel county and the two guys were awesome. They didn't stop the whole time and literally ran back to the truck to get more boxes each time. They were priced great, and you even get to keep your clothes in the dressers. I highly recommend them. We used zippy shell last year and they weren't good at all. Night and day for sure.

My family and I have used them twice now and both times they were wonderful. Polite, professional, fast, nothing broken, economical...absolutely no complaints. We moved during an ice storm and still everything went smoothly. I'd recommend them to anyone.

My experience with AONE was fantastic ! Dan and Dan were friendly courteous and fast ! I called AONE on Thursday and the move was complete on Monday. I highly recommend them ! I will definitely use them again !

This was my third move with A1 and they have done another perfect, professional move for us. They were on time, very polite, not hurried but careful and thorough. I really liked the fact that the owner takes personal care of all of the details and manages the team very professionally.

I had an in-town, whole house move. I got A One as a recommendation from a friend. I also got quotes from 2 other moving companies. I had a good moving experience with A One. They were on time for all appointments and on moving day. There wasn't a scratch on either place or the furniture. The movers were extremely polite and friendly. There were only two negatives and they weren't really horrible. 1. There was a scheduling problem with the packing. The owner called me and fixed the problem though and was very accomodating. So it started out as a negative, but turned into a positive. 2. The final price was a bit over the quote by about $200. I wasn't too upset about it though because of the great job they did, and I didn't think that $200 over was that much. However, the foreman on the crew noticed the difference in price and called his boss without me asking and got the final price reduced a bit. I thought the compromise price was great, and I didn't even have to ask. He took it upon himself to ask for me. I would definitely use A One again. Everyone at the company is friendly and easy to work with. Other than 2 very slight mishaps, which were fixed immediately. That's why I still rated them 5 stars. If you're doing a local move (I can't vouch for a non-local move), then these are the folks to go with.

we have used AONE several times now and they are awesome! Their team is courteous, professional, honest and very reliable. We have been super impressed with the way they take their time and do things right. We wouldn't think about ever using another company.

The move was smooth and they knew exactly how to move and pack each piece of furniture. They completed the move in fewer hours than originally planned as they told us what we could do ourselves to save money. All the movers were easy to communicate and work with for an easy as possible move. I would use A-One without question.

We just completed our 5th move with A-One and, as usual, we were completely satisfied. These are skilled movers, well-trained and professional. We value their dependability and straight-forward pricing, and after many years and successful moves, we wouldn't want anyone else. Office staff is terrific too. Highly recommend.

Our office has used A1 for a few moves now and they are so great every time! The ladies in the office provide top notch customer service as well!

I had a small job that most companies would probably have turned down. They scheduled and completed the job within 2 days of my call. Locally owned and operated, great bunch of guys and great customer service from the office staff. I would not hesitate to use them again and I will certainly refer new business. Thanks!

We are very happy with A-One. We had them move us locally in late April. Carlos was the Foreman of the group and I enjoyed working with him, but the whole moving team did a great job. They were as careful as can be with our stuff. What I was most happy about was how quickly they moved. Even though they were being paid by the hour, they were hustling to get done. Also, I was very happy with the several phone calls I made to their office. I spoke to Bill twice, which is one of the managers, or something similar. Bill, Carlos, and the whole group operated much more professionally than I would have thought a moving company would have. Will consider using again.

We used A-1 Oct.1017 It was the second time. I cannot say enough good things about the special service they gave me when the truck could not be unloaded on the same day - they kept it overnight. The fellows who did the work were ALL terrific and very careful. The cost was exactly as estimated. I will never use anyone else if I ever move again 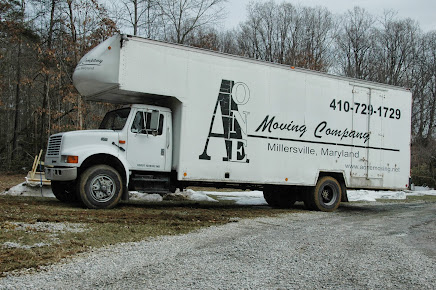 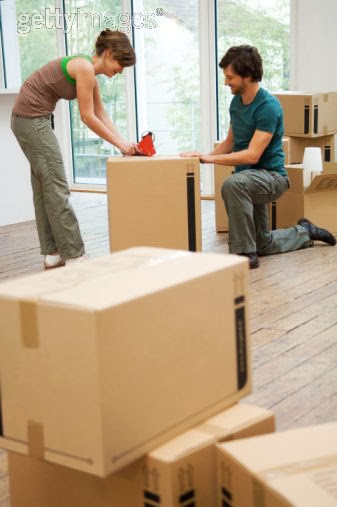 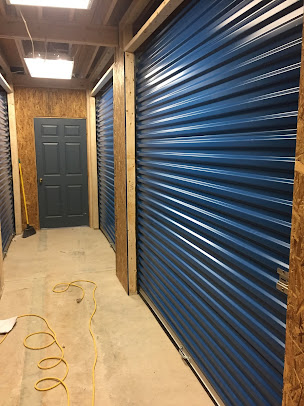 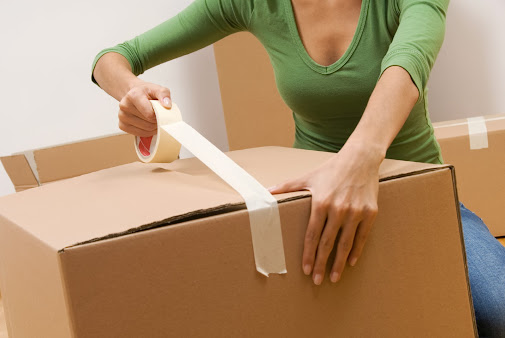 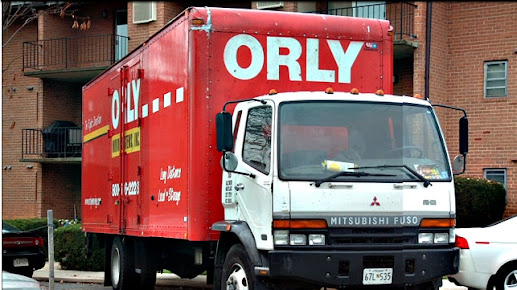 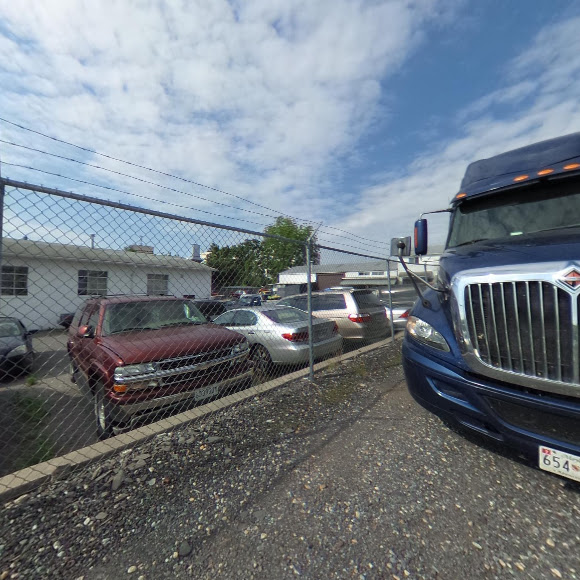