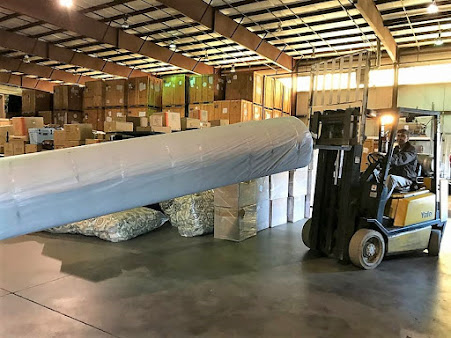 We offer you all the reviews of real people who purchase the products and services of American Moving & Storage, LLC (Moving Company) in the state of Georgia.

Currently the business receives a score of 3.8 over 5 and that rating is based on 14 reviews.

You must have seen that it reaches an opinions average is quite high, and it's based on an average of feddbacks, so the rating is rationally credible, although it does not have a enough amount of evaluations to provide it absolute reliability.

As you know, we do not usually bother to set scores when these are good and we usually do it only if we've had a problem or issue...

This Moving Company is classified in the category of Moving and storage service.

Where is American Moving & Storage, LLC?

Love Ricky and his crews. They do a great job.

fantastic move.. both the packing team and the moving team were quick and really good at their routines. no surprises with the quote given. I would definitely use them again.

Moving is stressful enough so the last thing I wanted to imagine was expensive, irreplaceable furniture being damaged. Ricky the project manager called the day before, the morning of and after they left to ensure I was pleased with the move! The movers were trust worthy, professional and timely. A few items I was worried about getting up the stairs and they managed to make it happen! Highly recommend this company.

If I could give them ZERO stars I would. I have moved over 15 times in my life and many of those moves were cross country. Most went well and not many issues. But the move that American Moving & Storage did for me was a team that did not know how to load & unload as American uses part time temps to get their costs down with no training. They mishandled many items, had too small of a van, jammed the items in and actually did not sequence the load properly, expensive oriental rug was not even rolled but thrown in to the van, not enough pads, did not properly cover most items, the supervisor did not address the issues as we both saw them happening. Even mattresses were torn/ how can that happen??? The unloading was even worse and there was damage to the condo destination as well as to the house in Pooler. Hard wood floors damaged, walls scraped, busted Henredon desk, curio cabinet chipped and broken glass/ , and many other damages. This move had a claim of over $30,000. National came several months later offered a fraction of the damage, so I had to get an arbitrator selected by National & you know how that went. The arbitrator who is in Michigan and never visits and reviews the claim off site, came in with a LOWER number. I never experienced anything like this and lessons learned. Most important is to read the moving company reviews, if there are only a couple then ask for a phone number of a customer so that you can call them---verify they use full time, properly trained employees and not people off the street, STOP THE MOVE IF ANYTHING DOES NOT SEEM RIGHT AND HAVE THE AGENT COME TO YOUR PLACE, and if the people do not look like they know what they are doing, shut it down. It still frustrates me that customers have so little recourse with moving claims due to industry regs, and take note that all claims get a depreciation factored into the settlement. Verify the company and do not take your eyes off the moving team on both ends of the move. Research is needed and consistently review the team on site during the move.

Great staff! American Moving and Storage has moved my family multiple times and they have always taken great care in getting the job done! Highly recommend for both local and interstate moves.

As the owner and operator of an estate sale company, I regularly call on American Moving and Storage, and they handle ALL of my moving needs, local and long distance, big and small! They have never let me down! It's always a pleasure to work with Brooks and the team at American Moving and Storage! I highly recommend them to anyone looking to make a move, especially if you are looking for extra special care and attention.

Very professional. clean, kind and respectful. Did a great job!!!

If I cod leave Can leave a 0 star for this company I woulds I was quoted a little over $6,300 and was told that the company would be here to pick up my goods between 8 and 11 a.m. to start off the company outsources their bids to other companies I had a third party company show up to do the moving and was told that my bid was going to double. I am absolutely dissatisfied for this company and please please please if you have any questions about this company or something doesn't feel right do not go with this company.

These guys were great. We had a particularly hard move as our new house is four stories with nothing that day going to the first floor and the library going to the 4th floor. Also most of our furniture is antique, and large, and wood. They never once complained, they moved items I thought may be impossible up a winding staircases and took such good care of my house, trim and furniture. Truly impressed.

Great experience, everything went smooth. Kevin worked with me and made this experience wonderful!

Heard bad things about the owner but people do start rumors. Price to high for me and they never called me back.

Kevin and Rick at American Moving and Storage are awesome! Their team were helpful, gracious and efficient! Thank you for making the move a seamless and stress free experience.

American Moving & Storage was referred to me by SerPro (Richmond Hill) to move my furnishing and furniture to the SerPro facility in Richmond Hill. The crew was unprofessional and and not working as a team. The women workers were commenting on my shoes and how much they like certain items. I had to stop an employee from sliding my heavy nightstand across my hardwood floors. She said she was sliding it because it was too heavy. I told her that she should have one or two of the guys help or use a pad! The male movers dropped the bedrails as they dismantled the bed. When the truck was loaded I met with the lead-person to sign paperwork. When we got to the damage page I suggested we do a walk through. The damage was pointed out and noted. The employee that had been working in the bedrooms came in and denied the damage. He argued with me to the point that I demanded he leave my home and never return!! A month later when I received an inventory from my insurance adjuster there were no televisions listed. When I contacted SerPro they did not have the televisions. All electronics were to be destroyed /discarded. It was determined that the televisions were "STOLEN" by American Moving & Storage employee. I met with President Kevin Allen and we agreed that I would hold back a $1,585.00 check to cover my 3 televisions and that the damaged floors could be covered by the insurance company paying to redo "all the hardwood floors in my home (the fire only occurred in the front of house). Well, the original contractor backed out and the insurance co. is only paying for repairs where the fire occurred, not the damage done by the moving companies. Now Kevin Allen is refusing to endorse the insurance check that will cover the cost of the stolen televisions and is not willing to pay for the damaged floor because the former contractor told him he would cover the floor damage when he was still working the claim. I am shocked and disappointed. Mr. Allen is not a man of his word. The cost to his company of $500 To repair my floors is greatly discounted since the costs are included in the total cost. Without my insurance paying for refinishing floors where the fire occurred the cost would be $1200+ just to repair the damage. Mr. Allen's refusal to endorse check and pay $500 To cover cost of stolen televisions is causing me to shutdown my worksite and be short on my worker's pay because he refuses to pay for his employees thefts. I have been advised to file a theft report against this company and it's employees. In closing I would add: Mr. Allen never came on scene when I kicked his employee off of my property, but SerPro arrived minutes after the incident since the moving company was their referral. Sincerely, Talibah Onyebuchi 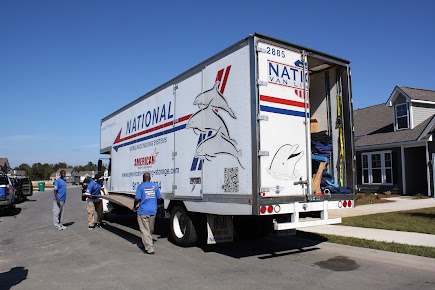 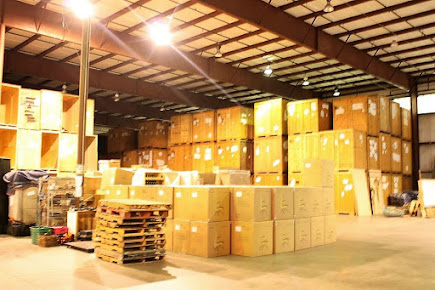 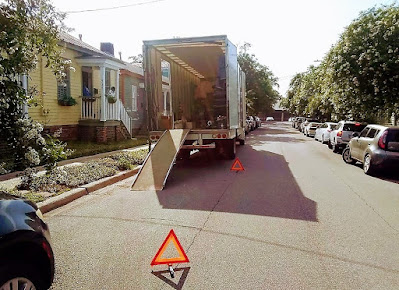 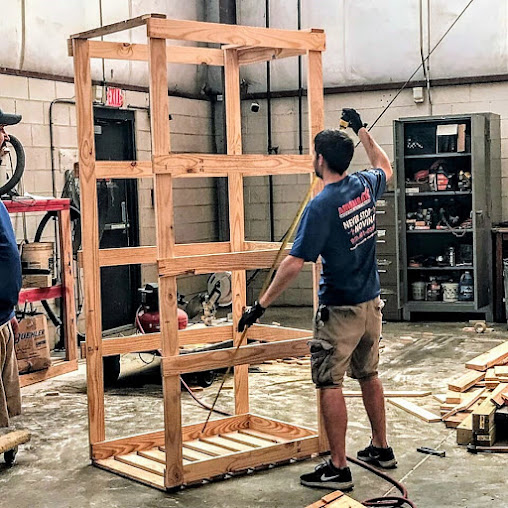 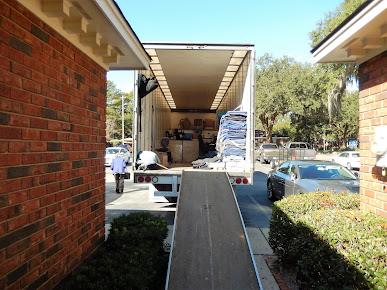 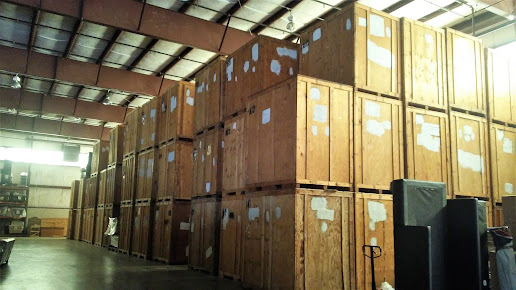 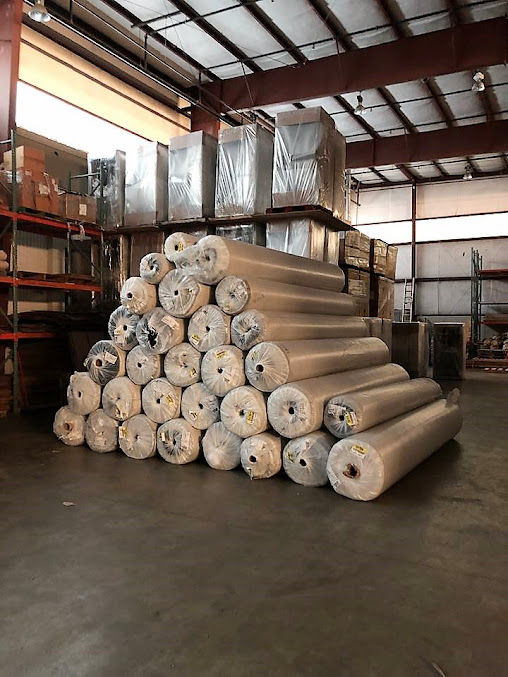 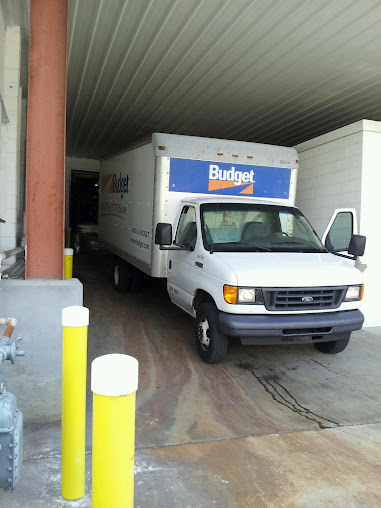 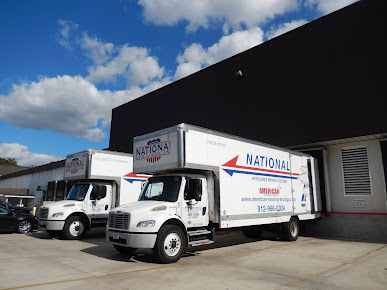 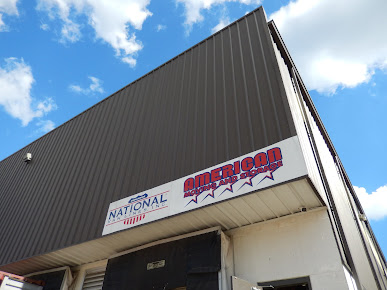 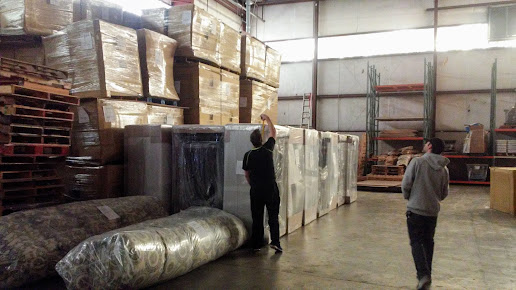 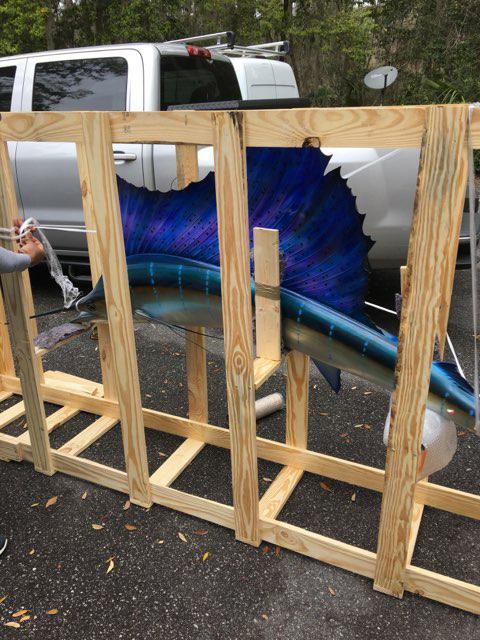 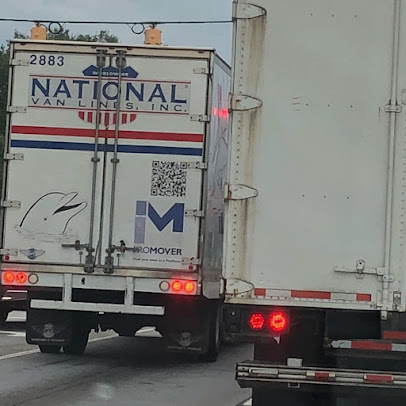 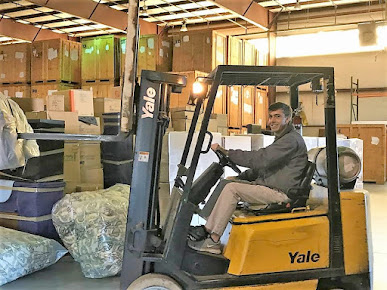 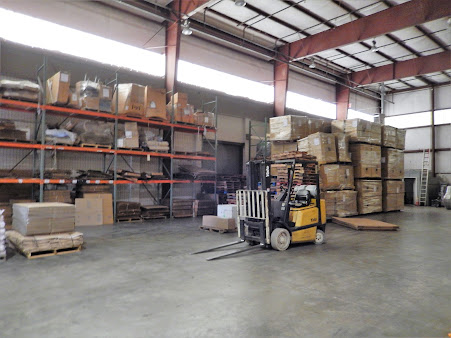 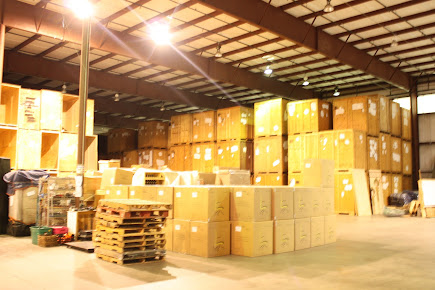 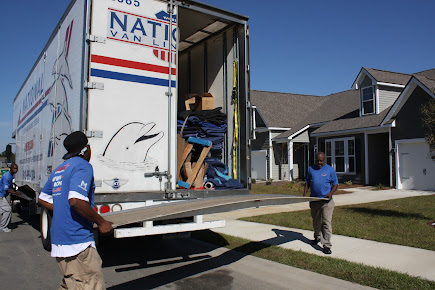 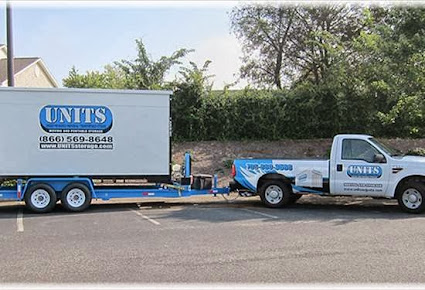 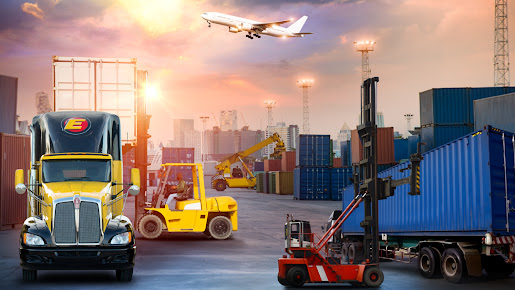 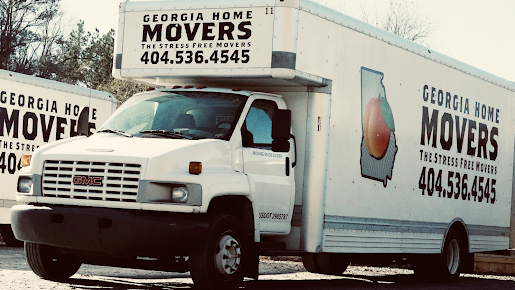 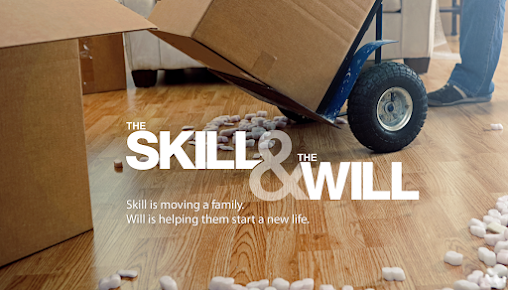