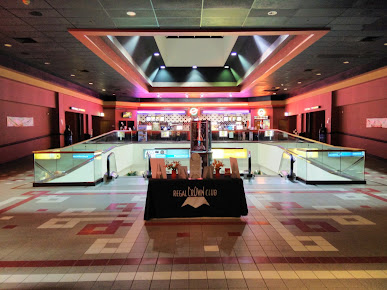 You will be able to see all the feddbacks of people who buy the services and products of Regal Westgate Mall Cinema (Movie Theater) in South Carolina area.

At this moment the business has a rating of 4.0 out of 5 and the rating has been calculated on 223 reviews.

You must have seen that it has an average rating is quite positive, and it is founded on a large number of opinions, so we can be pretty sure that the score is very faithful. If people have bothered to leave their opinion when they are satisfied, it works.

You know that we don't usually bother to place scores when they are correct and we usually do it only if we have had a problem or incidence...

This Movie Theater corresponds to the category of Movie theater.

Where is Regal Westgate Mall Cinema?

I love going to this theater because the cost of seeing a movie is much lower than other movie theaters in the surrounding area. Also, this theater plays older movies which gives my friends and I an opportunity to see a movie that we may have missed!

Cheap tickets, lots of seats available of a Friday night!

Seats are small but the prices are great!

We really enjoyed the Flashback movie Batman. It gave me a chance to see it with my daughter. She never saw it in the theater before. We hope you do these again next summer.

Good place to see a movie,but their popcorn,drinks,and candy is ridiculously too high.I paid more for that than I did the movie.

Truly enjoyed the summer classics on Fridays. I hope it becomes a regular addition.

The theater was nice and clean but I didn't get to watch the movie that I want to see because they don't have new movies like Captain marvel so afterwards I went to NCG theater and watched Captain marvel.

Not bad. Alot quieter than Spartan 17.

Okay movie theater. Theaters are a Littles small though. Probably because it's actually in a mall.

Closed during the day

Absolutely no crowds. I have seen 2 movies there and was the only.patron both times. Consequently the popcorn isn't the freshest, but it is still good and the staff is freindly.

8.79 for LG. Popcorn and 6.49 for a large coke. Completely ridiculous. You folks are out of your friggin mind.

The movie was good but the seats could have been a little more comfotable. Also the light in the room above was on the whole time which was kind of annoying. But overall good time.

Food court is ok below Cinema.

2 senior and 3 child tickets $40 5 popcorns and 2 bottles of water $49! Something is wrong here. Never again. Concessions are an absolute rip off. Also. Being bomb blasted with commercials beforehand is irritating.

Quick and simple for an afternoon movie. Plus the popcorn is always fresh!

First time .not too bad price is good and screen is better

It wasn't the best of the best but it was okay because when I went there, there was only I girl there that was selling tickets and selling the food too so lines were long and slow and the projector was not working either so I had to wait awhile to watch the movie. But overall I would give it a 3.5.

Over crowded and over priced NCG Spartanburg is a much better theater.

I love going to the movies! It's a bit pricey $$$ ,now days . However, I have to get my choice at the concession stand, & get settled in my seat to watch all the previews. Then the new premier begins ! I feel like a child going for the 1st time !

Parked and waited on grandson to go inside mall.

Went to see Captain Marvel with my son. Great seats and easy picture purchase using inside kiosk. No line.

Out-dated but charming little theater (I have nostalgia to thank for that).

Signage from the road is very poor. Signage from the parking lot is inadequate. Mall directory just inside the mall door is missleading. Escalators (41 steps) are not working. Theatre was warm, almost hot until AC was finally turned on only three minutes before movie was scheduled to begin. Movie began 15 minutes after it was scheduled to begin. Three stars may have been overly generous.

Good place to walk around and do some shopping

Let's see, paid for a 2:15 movie. Showed up by 2:11pm and the entire theater was closed. Windows dark, no one to be found other than one other couple that looked equally confused. by the lack of any presence. Wandered around a bit thinking maybe it was moved... maybe we'd find someone... finally called, was told we were in exactly the right place. When I told them no one was there... "staffing issues." I came to find out that the manager who was supposed to be on duty didn't show and didn't answer her phone and no one knew where she was. Two other managers were called in, but it would be half an hour and for some reason, no one could figure out how to operate the projector the movie was scheduled be in. So we returned at 5, because hey, just wanted to see the film, and any concession purchases were now no longer going to happen. The one star you received centers on the young man who did everything in his power to fix a situation he never created. When we returned, I heard a person or two hiding in the back offices chatting, but no one but him every came out to apologize for the blatant lack of management going on. He bent over backwards to figure out how to operate a machine he wasn't trained to handle and make it right with us. He is more deserving of a managerial position there than the three piles of rubbish you currently have.

Very nasty in the movie theater.

Went to watch Transformers movie the other day first off waited at ticket booth for 15 minutes before anyone showed. Then went to sit down arm was broken on one seat second seat wobbled and finally just sat down in one with cusion hardly at all. Theater 5 was so hot i couldnt breath I had to get manager to look at thermostat. Young blonde guy with glasses came and turned it down (thank you sir by the way). Over all the four of us where very unhappy with the over all experience. I don't know if we will try this theater again.

Great to catch movies that have already left mainstream theaters.

A very nice theater. Clean, well-kept, friendly staff, and a decent selection of movies. However, the selection is fairly small. A great pick as the viewing area for a movie of your choice!

This cinema is like any other except, is that when they show movies they are not completely up to date when there is a new movie they won't have it till a week or two later, but other then that they are pretty good

So much cheaper than their sister store, Regal Spartan 16!!

Seats aren't comfortable but the theater was clean

Huge theater. Movie played a little too loud for my liking but the whole place is extremely clean & staff is awesome

Good Cinema for movies that are in their way out. Never a crowd

This place is way over priced.

Clean and comfortable but wines are pricey.

Popcorn is good and nice and clean theatres.

A little musty smelling but clean in appearance.

Small but makes for a nice night out

I purchased a gidt card for my son. Good customer service,nice facilities

West gate mall sucks but the movie theater is on point

Typical movie theater. Quite on a week day. Pleasant young man working the concessions and tickets.

As a famous space smuggler once said, "What an incredible SMELL you've discovered!" It was not a compliment. They offer a range of new and old movies, I simply feel the average price is about $1.50 too much for the atmosphere. Has great potential to be enjoyable.

The theater needs a facelift, it feels old and you could hear the other movie playing in the next theater very loudly.

Great place for movies anf food.the people here are the best.the movies are high quality and the popcorn is very fresh.i also recomned this place for parties.

This place will forever be a classic to me.

Spend too much money 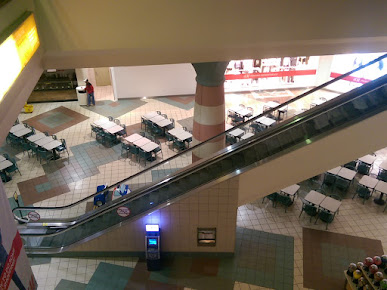 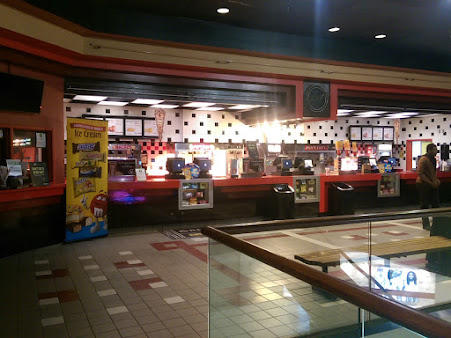 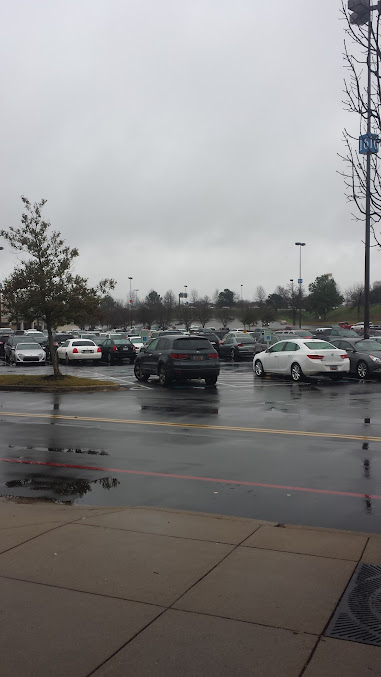 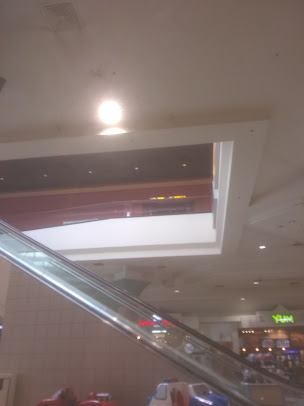 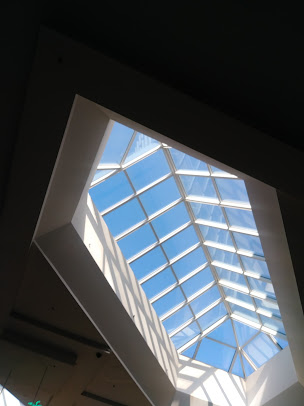 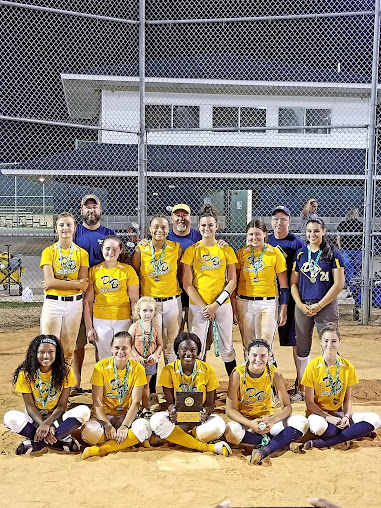 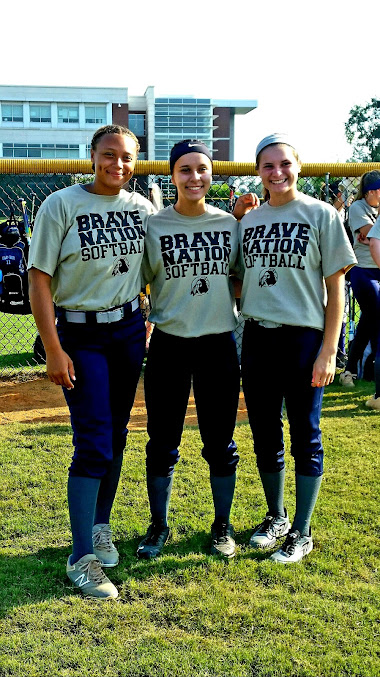 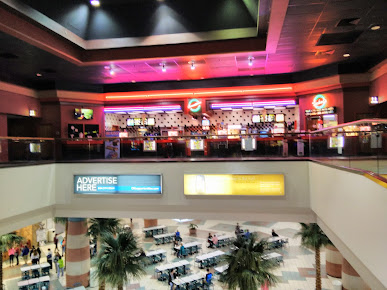 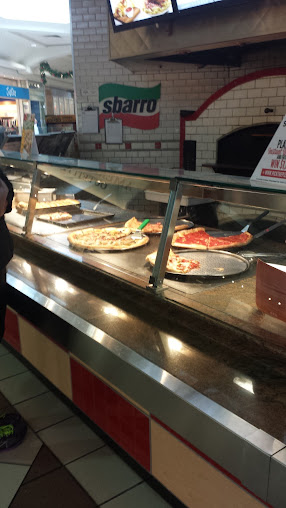 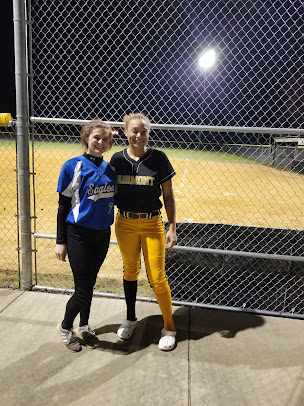 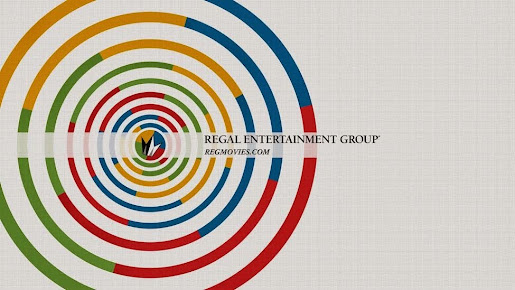 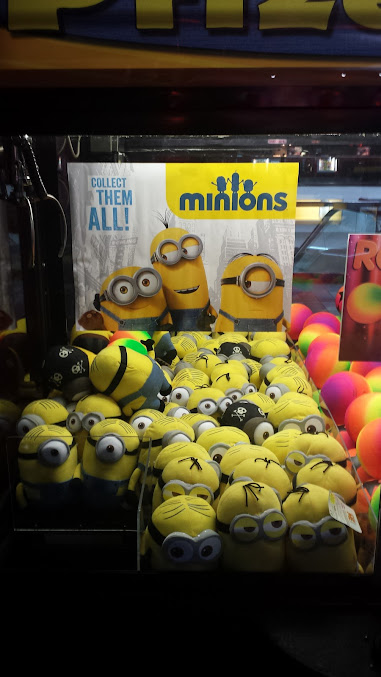 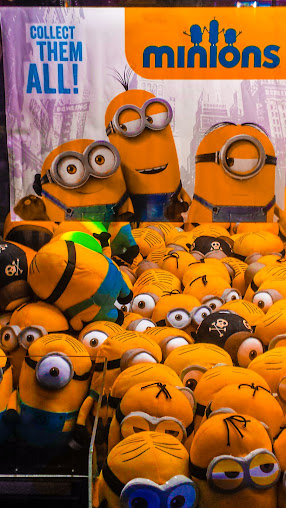 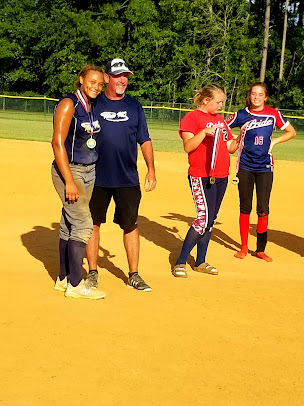 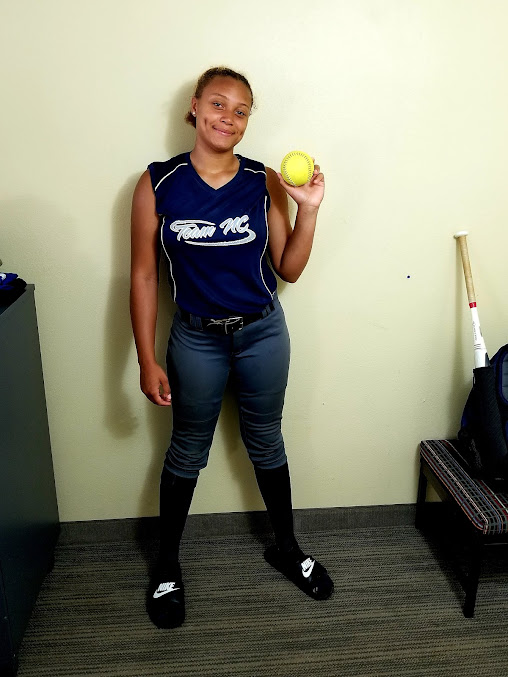 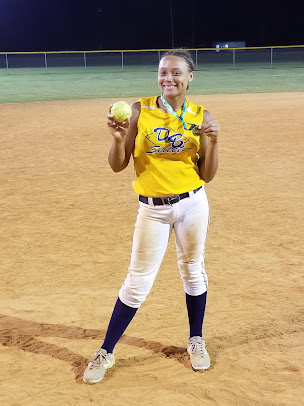 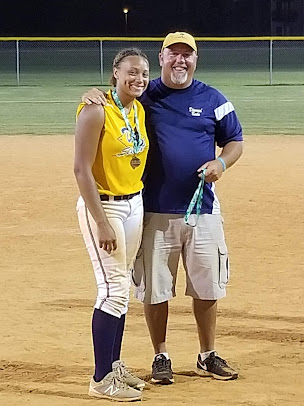 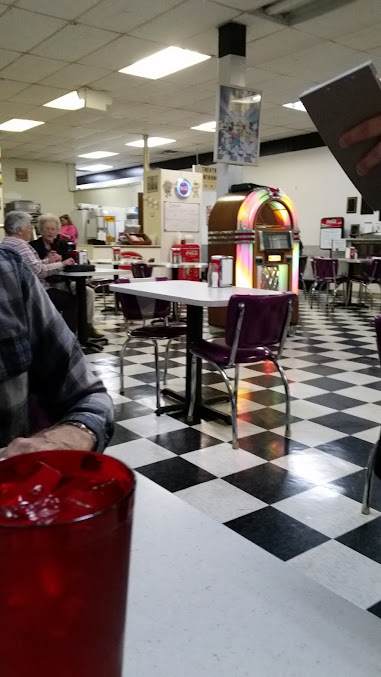 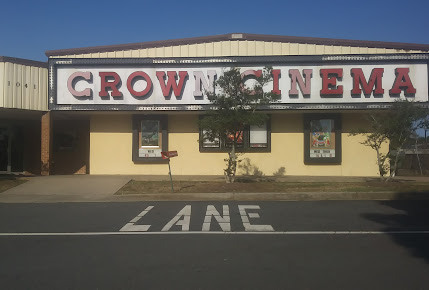 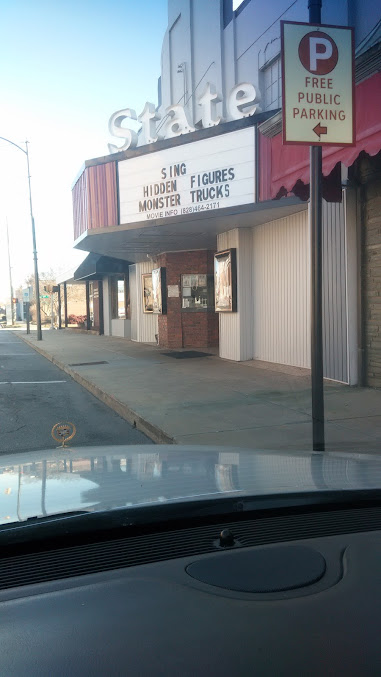 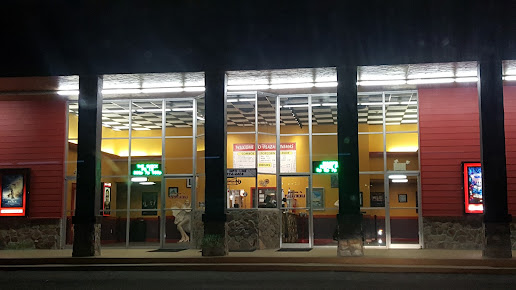 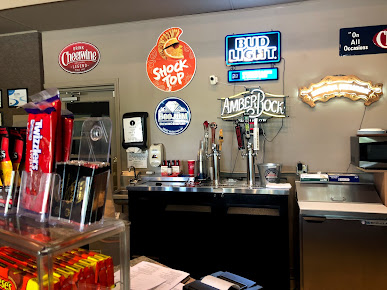