At this moment this business has a score of 4.1 stars over 5 and this score has been calculated on 42 reviews.

You may have noticed that it reaches an feddbacks average is very positive, and it is founded on a high number of opinions, so we may be quite sure that the valuation is quite faithful. If many people have bothered to give their score when they are pleased with the service, is that it works.

You know that we do not usually stop to write reviews when they are good and we usually do it only if we've had a problem or issue...

Where is Imax at Southroads AMC?

REVIEWS OF Imax at Southroads AMC IN Oklahoma

Two tickets, two drinks, and one large popcorn was almost $50. You would think that for that price, the service at the concession stand would be astounding. There was one person working concessions, and she was rude and mouthy. She literally yelled at a woman and her small daughter and my grown daughter and me to "Form two lines" so she could tell which person was next. We, and about 10 other people were in a single line snaking between the ropes. The other entrance was marked as the"VIP" card holders. I yelled back and said "Where? There is nothing marking a path for two lines.". She ignored me and began talking to the customer in front of her. We then saw two other workers emerge from the back as if they had been on a break. Normly I would have reported the popcorn Nazi to management, but out movie was about to start. It's no wonder the movie industry is suffering and being pirated. I would expect the poor customer service if we were paying $10 bucks to see a matinee, but there is no excuse for having to deal with an idiot after spending so much to see a film. I'll either go to a different theatre or wait for the DVD in the future.

Horrible theatre! I reserved what I expected to be lounge seats(Imax after all)for my son and I to catch a show and was greatly disappointed. Stationary seats were so squeezed in that we were extremely uncomfortable the whole time. Like old style one arm per armrest, shoulder to shoulder crowded. Boo, thumbs down.

AMC IMAX at Southroads has always been one of my favorites. The IMAX theater has seen better days, tho..

I love visiting this place. I love the recliner seats and the theater is usually really clean. One of my favorite theaters in town.

The best movie theater in Tulsa hands down for the price. The bathrooms are clean most of the time and the theater is also pretty clean. They take care of the recliners unlike the AMC theater at Penn Square Mall. I have an AMC a lot closer to me than this theater and I still choose this one over that one.

Nice place to see a movie

Nice theater with recliners. Good spot to watch a movie.

Great place to catch a movie

My favorite theater as long as it's not some 3D garbage.

View Phone NumberPHONE NUMBER: WE DO NOT HAVE THE PHONE NUMBER
View WebPageWEBPAGE: imax.com Open WebPage 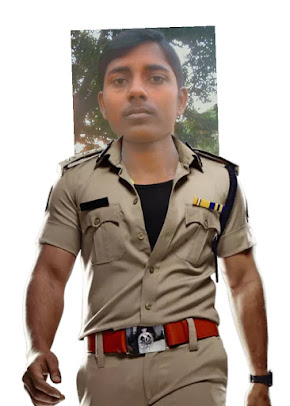 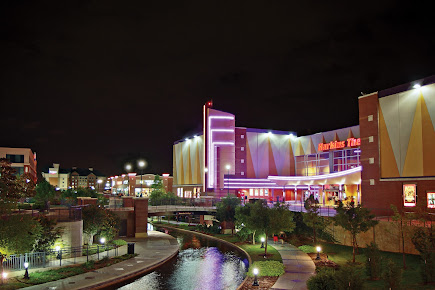 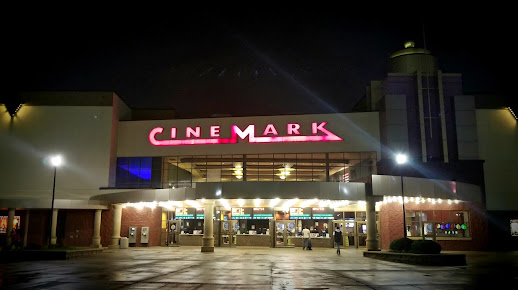 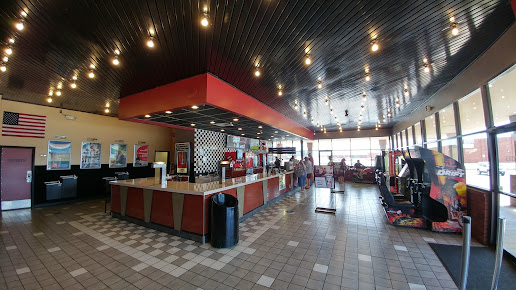 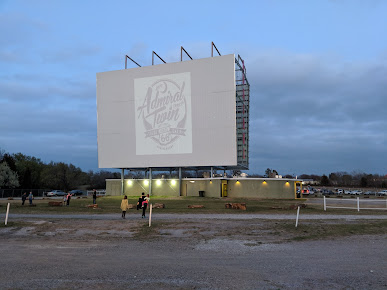 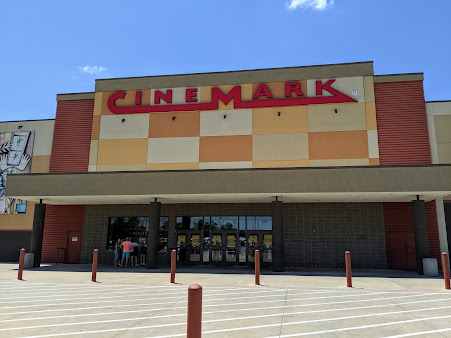