Reviews of Columbus Association for the Performing Arts (Movie Theater) 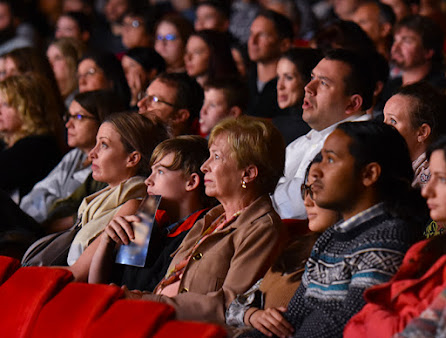 Here we offer you all the information of people like you who buy the products and services of Columbus Association for the Performing Arts (Movie Theater) in the state of Ohio.

At the present the firm receives a rating of 4.6 out of 5 and this score has been calculated on 25 reviews.

As you can see it has an average rating is basically the best, and it is founded on a large number of reviews, so we may think that the rating is quite accurate. If many people have bothered to value when they've done well, it works.

You know that we do not usually bother to write tatings when they are good and we usually do it only if we have had a problem or issue...

This Movie Theater belongs to the category of Performing arts theater.

Where is Columbus Association for the Performing Arts?

REVIEWS OF Columbus Association for the Performing Arts IN Ohio

Going on only my second year volunteering...many of my cohorts have 15+ but by no means are they all seniors! Wonderfully diverse entertainment schedule. Beautiful historic theaters. Volunteers choose their schedules two months in advance and must only commit to two shows a month. If you have free time and you’re looking for something different, explore CAPA volunteering!

Summer Movie Series is absolutely wonderful. I have made this part of my birthday celebrations for the past two summers. Great experience and you can't beat the price for the quality of the entertainment you get. Can't miss the organist prior to show times!!! He's amazing.

This is the ticket center. There are no Ticketmaster fees but there is no free parking.

Absolutely a total insult! Paying $10 per person for the morning dress rehearsal of the Columbus Symphony, featuring two numbers by Ballet Met dancers and a fine piano concerto, plus Symphony offerings, with a promise of coffee and doughnuts, of which they ran out before the rehearsal began. I estimated over a thousand people were in attendance at the CAPA-run gorgeous Ohio Theater. That's revenue of $10,000. Give me my hot cup of coffee on a freezing cold morning! This IS NOT CAPA's doing; it is solely on the shoulders of the CSO. What did not happen that should have? There was nothing telling what the audience would be hearing. I understand that it was a rehearsal, but a program line-up could have been posted on a lobby easal. After an hour and a quarter, everyone left the stage, as half the audience bundled up and departed. There was no mention if this were an intermission, which it turned out to be. The excuse I heard about running out of refreshments was that they got more people than anticipated. So, charge less for those who get nothing but a seat. Or, make more coffee.

We love coming here for plays, orchestra, summer movies series, etc. such a great theatre and amazing experience all the time. 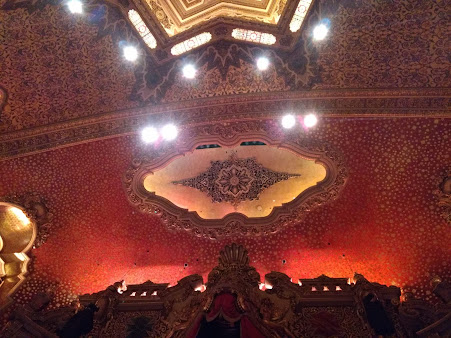 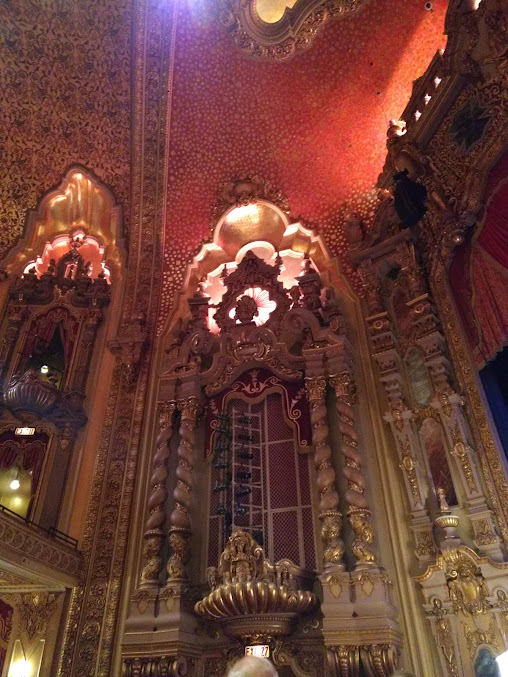 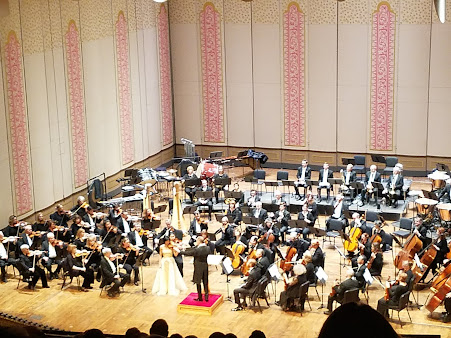 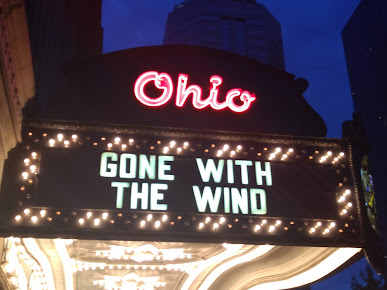 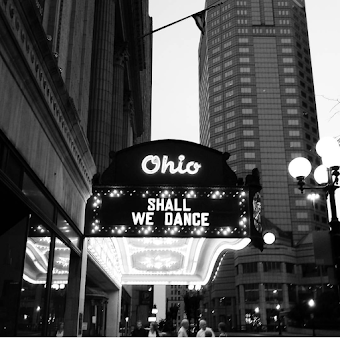 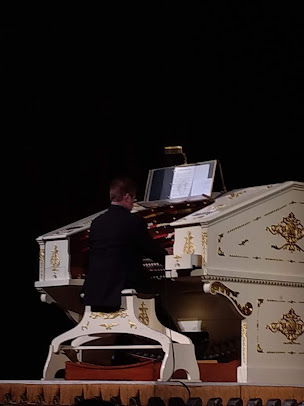 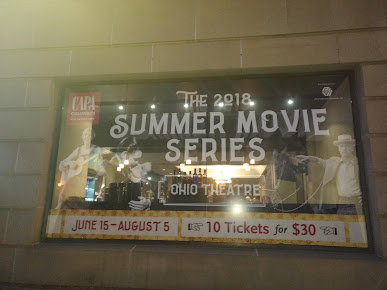 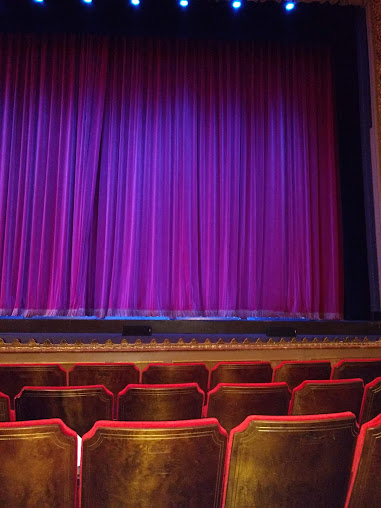 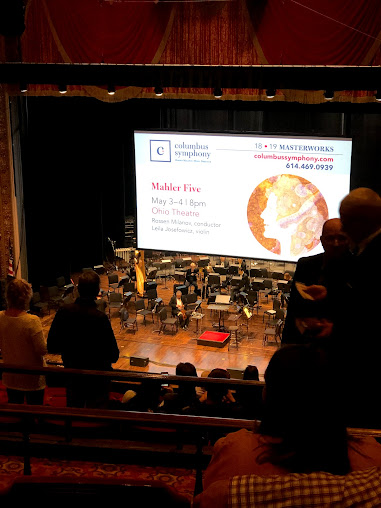 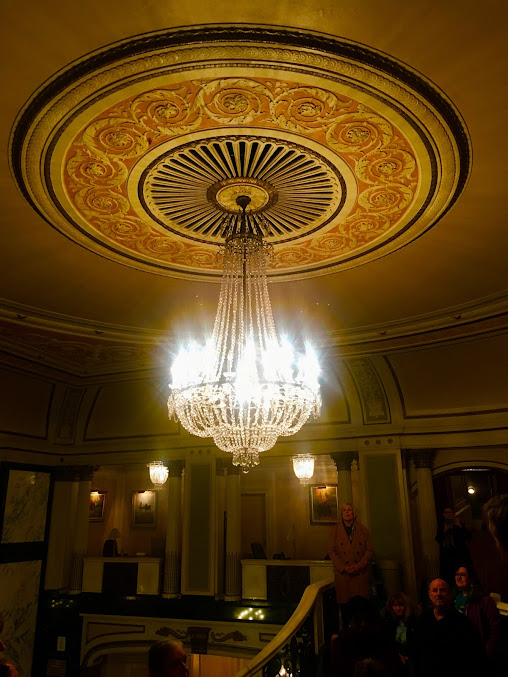 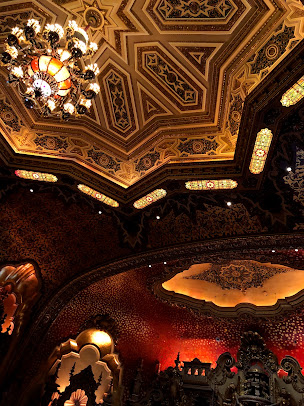 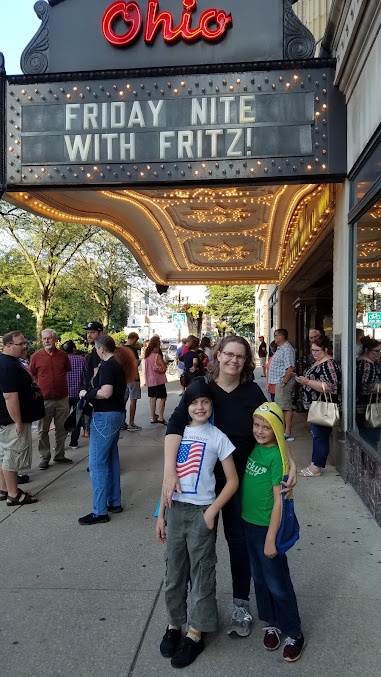 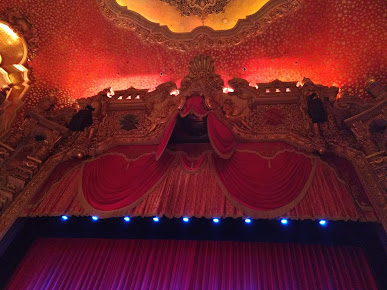 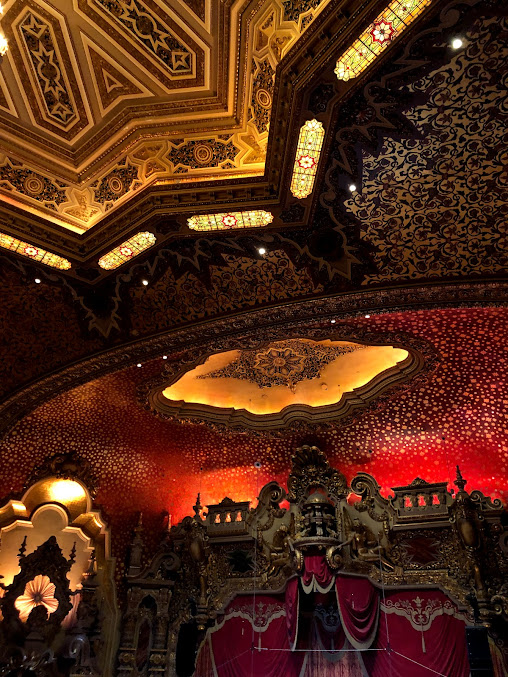 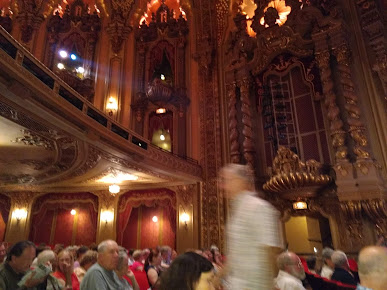 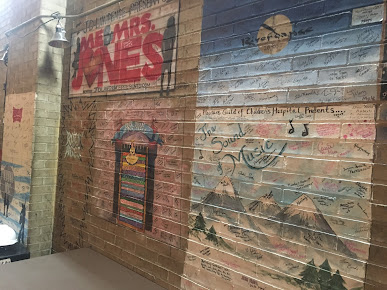 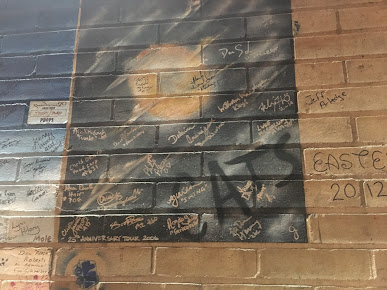 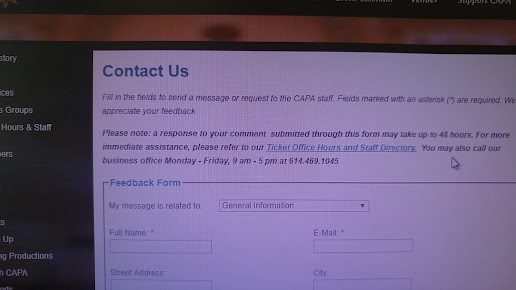 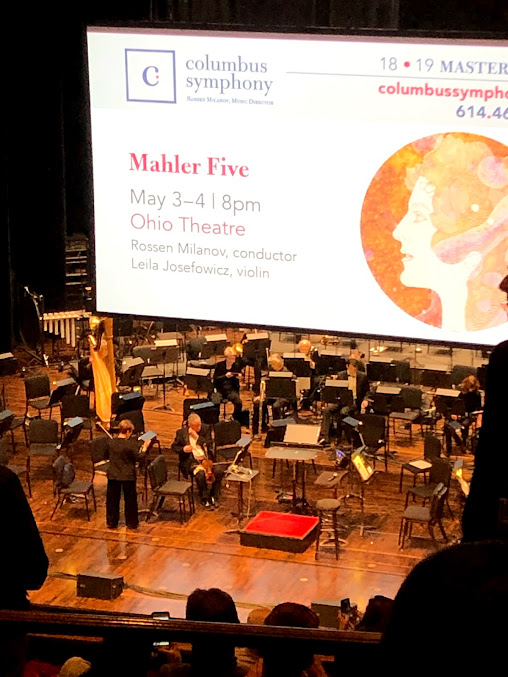 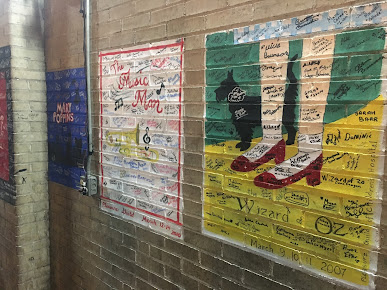 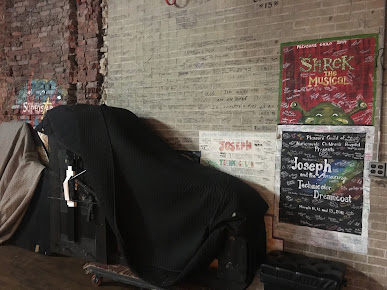 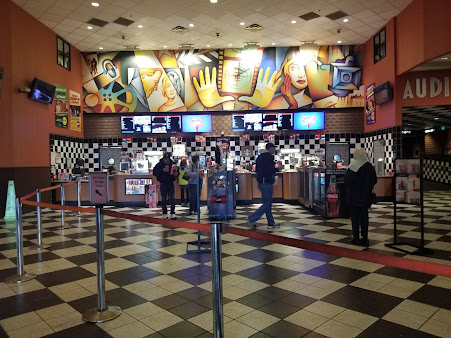 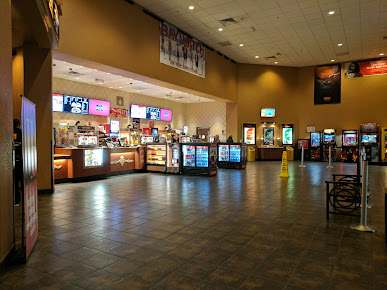 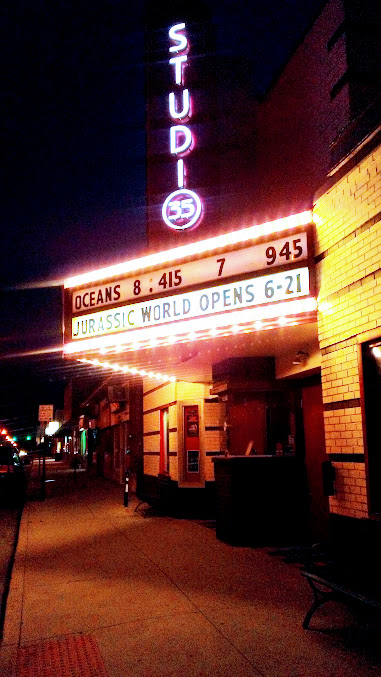 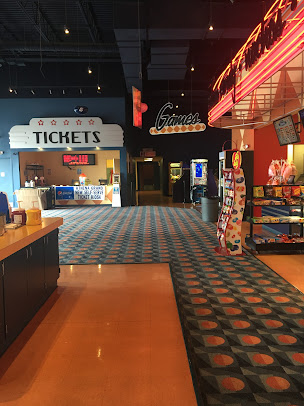 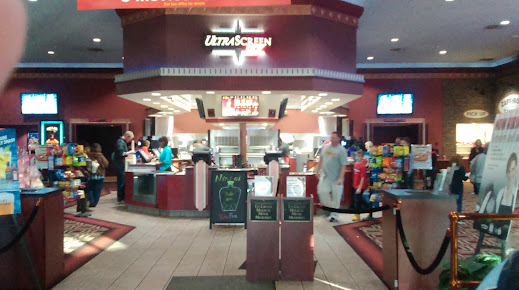