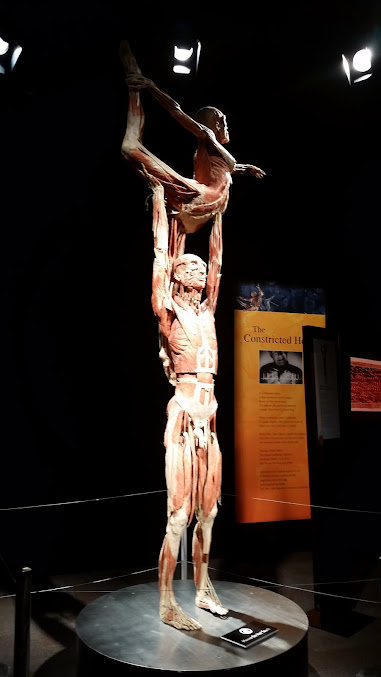 We have all the information of real people like you who purchase the services and products of IMAX Dome Theatre at Discovery Place Science (Movie Theater) around North Carolina area.

At the present this business receives a rating of 4.1 out of 5 and this rating has been based on 83 reviews.

As you can read, its rating is really good, and it is founded on a very high number of scores, so we can say that the evaluation is quite credible. If there are many people who bothered to rate when they are happy with the service, is that it works.

You know that we don't usually stop to place opinions when they are correct and we usually do it only if we have had a problem or incidence...

Where is IMAX Dome Theatre at Discovery Place Science?

I've been to several Imax theatre's and this is one of the best. It's in a great location and the staff are very friendly.

Awesome at the time we saw the evolution of dinosaurs

Came to the IMAX to see Star wars The Last Jedi. It was definitely worth it. The kids had a blast!

Definitely a family spot. The 3D show was great

Went to see Dunkirk last night. Terrible experience. The movie was terribly distorted since the screen is in the shape of a spherical dome. It was hard to see any of the picture and it made me nauseated through the entire film. Not worth the $16. Make sure you go see Dunkirk on either a traditional large theatre screen or an IMAX that isn’t shaped like a sphere.

Watched the National Parks Adventure iMax movie. It was spectacular, and I have added a few parks to my bucket list.

My first (and last) IMAX Dome movie. Very disappointed. Just saw "Dunkirk" - probably a great movie, but a terrible viewing experience. Imagine watching a movie from the perspective of an ant, peering through a fish-eye lens and sitting way, way too close to the screen. You're basically lying on your back, craning your neck to look up and around just to figure out what's going on in each scene. Everything was terribly distorted. I'd like to see Dunkirk again on a "traditional" screen, but this was just annoying. I wanted to get up and leave after 10 minutes but decided to give it a chance. $16 tickets - not worth it, IMHO.

Even though they have the capabilities of showing a 70mm IMAX film, they have absolutely no business doing so. At first I thought I was overthinking it all, but after reading the reviews on here I feel better knowing I wasn't off. Watching Dunkirk, I changed seats three times, ending up in the very last row, which still didn't give me any sort of vantage point, and you can never see the film for what it is supposed to be. I felt like a cat chasing a red dot with my eyes the whole 105 minute film time. I was uneasy and nauseous most of the time and the seats could barely for my 5'10" 200lbs frame without my knees almost touching the people in front of me. I'm actually surprised they were approved to show the film, but I guess money is money. Speaking of that don't waste time or money here unless it's a short nature/outer space documentary type film for education purposes.

I went there but I didn't see anything

Great place! Clean and not too crowded. Friendly staff

Not really the imax experience.

Count us among the many who were disappointed with their IMAX experience here seeing "Dunkirk". There appear to be only a small portion of seats that don't make you look waaaaay up and over your head. Things are distorted and hard to see. We should have just gone to Regal Stonecrest's IMAX theatre. Also, the ticketing process is confusing....I print this ticket at home, then I have to stand in line to get the staff to print another ticket? Some staff were friendly, but the majority were not.

Different experience. Little challenging for kids to scan thru the big screen

Screen is nearly as big as mine. Superb experience

Probably the only IMAX theatre anywhere that not only doesn't sell consessions, but doesn't even allow food or drink in the theatre.

It’s a fun experience for the first person perspective films. The only part that was slightly distracting was the many dirt spots either on the screen or projector.

Its okay. I never really understood the fascination with IMAX, the movie simply goes in a semi-circle. But the theater is nice.

It's really impressive I think they have one of the biggest screens in the whole state I recommend to see a movie.

DO NOT GO TO IMAX at Discovery Place. Just saw Star Wars - The Last Jedi and I should have asked for my money back! The image was so dark that at times I couldn't see characters' faces. The "center channel" audio was so low I could barely make out the dialog. I never heard any surround sound channels effects, and the LFEs were non-existent. Plus, the dome changed the perspective--straight lines were bent of course. There was very little saturation--instead of bright colors, the colors were muted to "Earth" browns of the 70s. STONE CREST at PIPER GLEN is 10x better for IMAX!!! It was WORSE than a standard movie!!!

Watched Dunkirk. At first I thought it would make me sea sick. Body got used to it and I felt like we were shooting down the Luftwaffe. If they got an improved sound system it would probably be even more intense. Outside of that, kids would love the activities. Made me miss my kids seeing all the hand prints on the wall.

This is an awesome experience. I hate going to the movies, but I love coming to see the imax dome. Well done Charlotte!

they have good movie quality 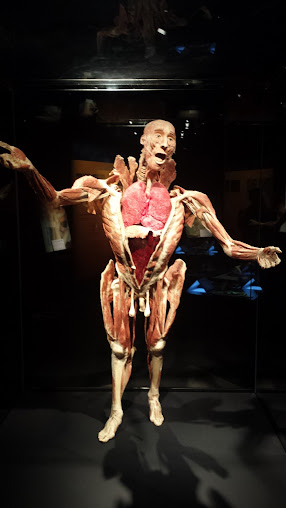 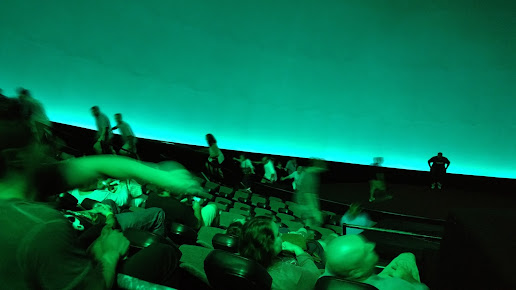 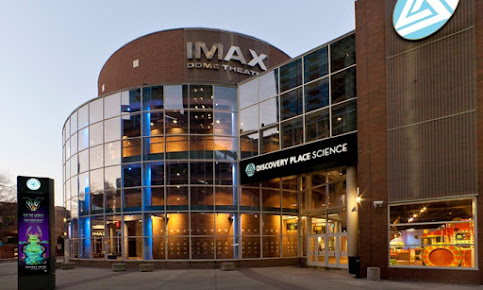 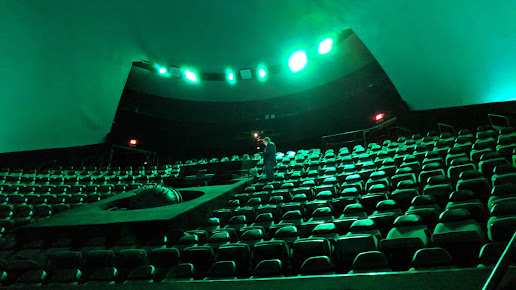 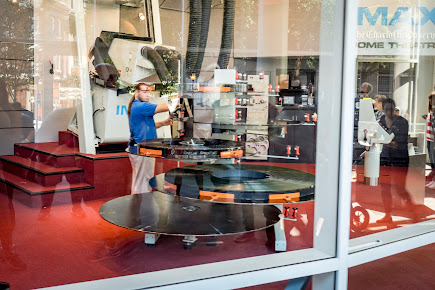 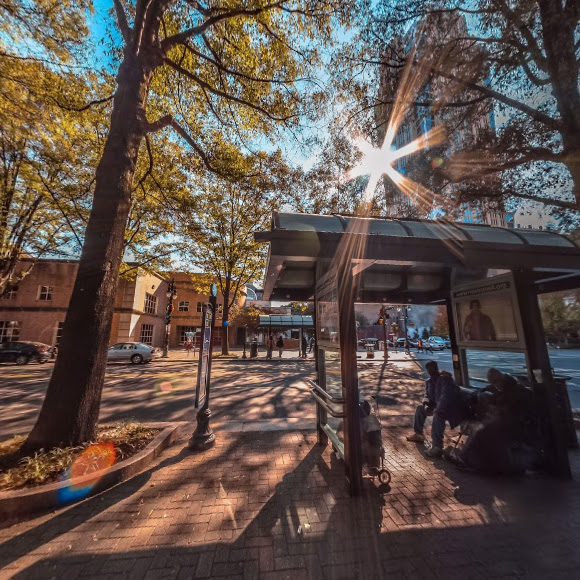 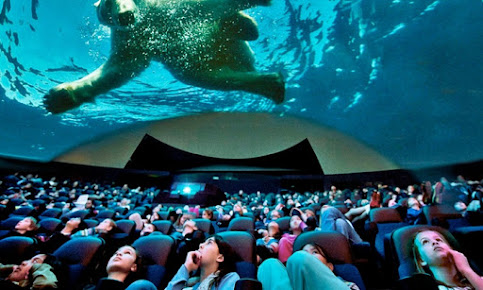 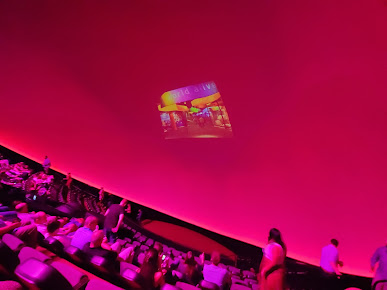 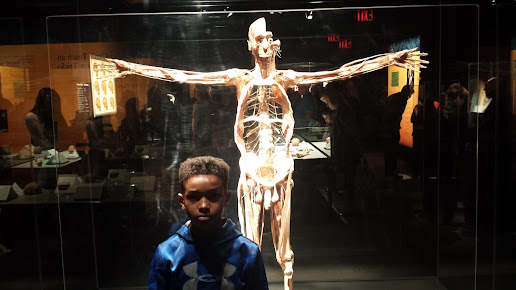 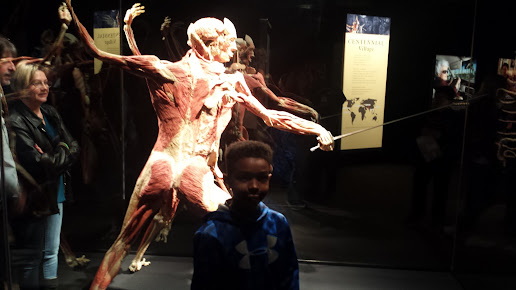 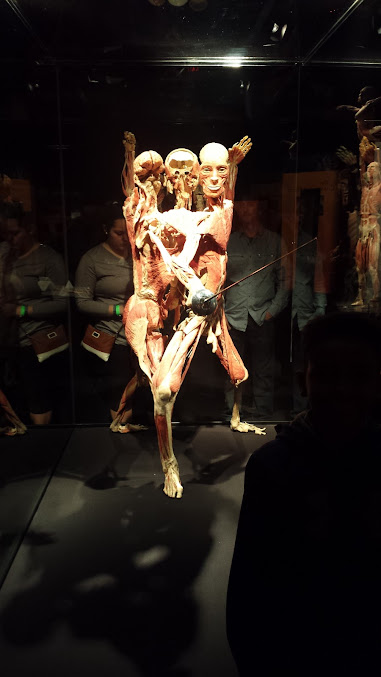 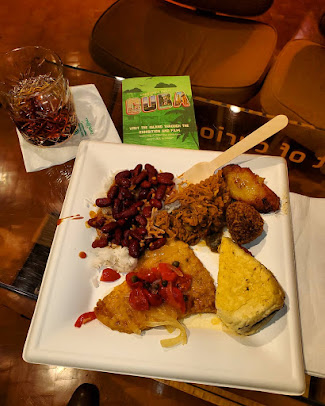 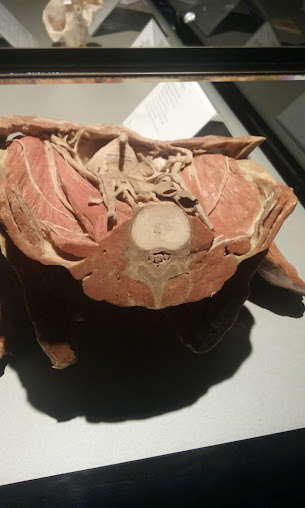 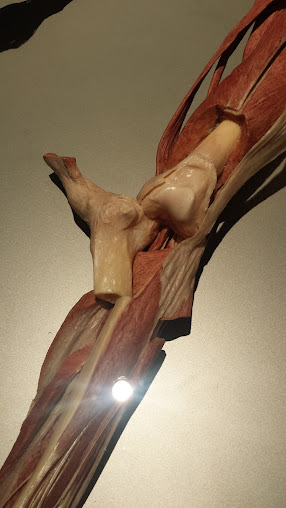 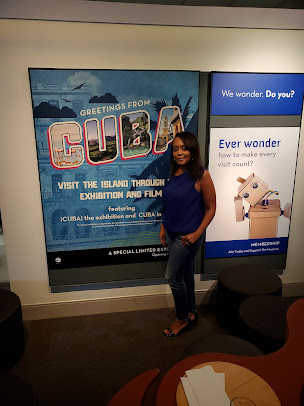 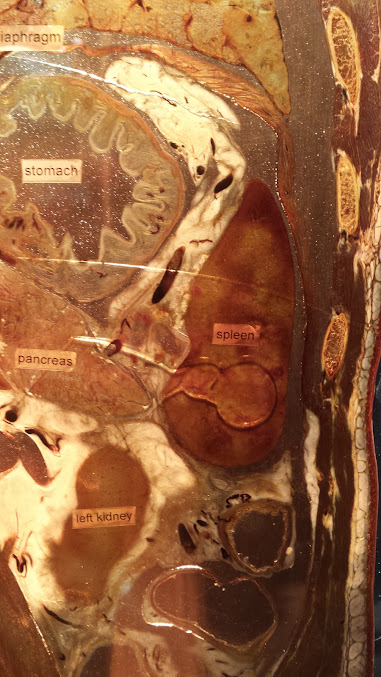 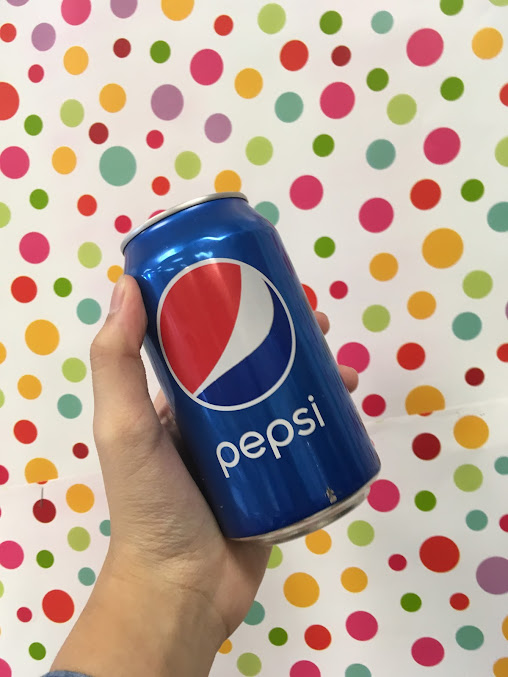 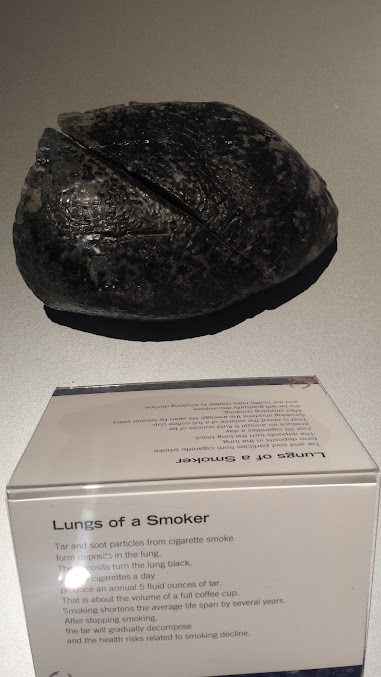 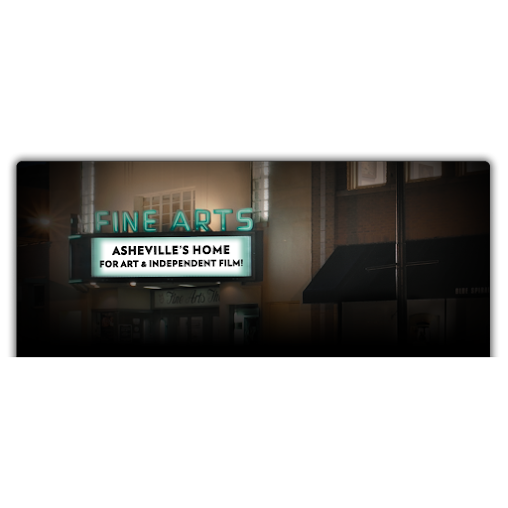 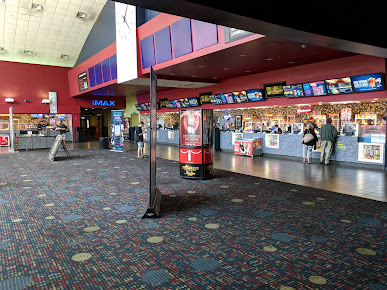 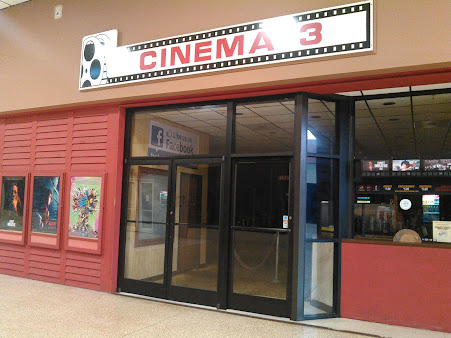 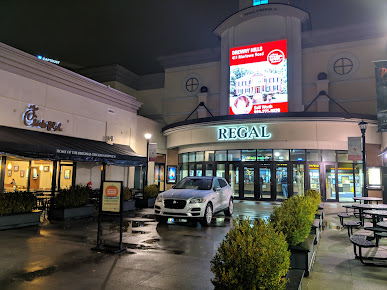 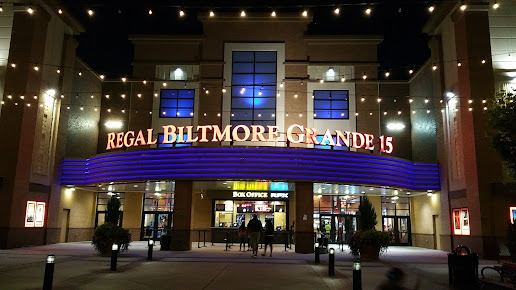