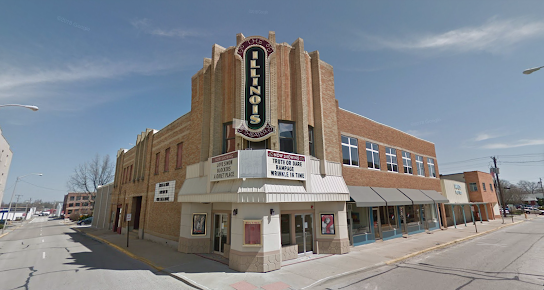 Here you have all the reviews of people who consume the products and services of Illinois Theatre (Movie Theater) in the state of Illinois.

Now the business has a score of 4.6 stars over 5 and this score has been calculated on 182 reviews.

You may have noticed that it has an average rating is almost the highest, and it's based on a very large number of opinions, so we may say that the assessment is very reliable. If there are many people who bothered to leave their score when they are satisfied, it works.

As you know, we don't usually stop to place tatings when they are correct and we usually do it only if we have had a problem or incidence...

Where is Illinois Theatre?

REVIEWS OF Illinois Theatre IN Illinois

I love this place.

Great little secret of the town!

Service is super friendly! and you can't really beat the price!

Illinois theater has been on our downtown square for many years and is clean with fresh popcorn, soda and candy. They are wheel chair accessible but it would be a good idea to park on the square to get to the smoothest sidewalks. They have tons of movie times available. They will be on the northwest corner of the square. Don't worry if you pass them because there is parking behind the theater.

Tonight was the premier of the movie Halloween. Unfortunately there were several under age kids in the theater who were talking, shouting profanity “f” word, and running up and down the aisles! I have never had this type of experience at a theater. Finally a young movie attendant asked several kids to leave. The manager said her hands were tied since parents came and bought their kids’ tickets and dropped them off. My research shows that for an MPAA “R” rated movie, kids under 17 need to be accompanied by an adult. What a night!!! Plus the movie was horrible! It was gory, boring and not scary or suspenseful. And the “f” word was very overused so it lost its effectiveness. Hated to see it used by so many teens in the movie. Not a good example. Parents be aware!! Jamie Lee Curtis disappoints!

Bad popcorn and was way overpriced but friendly staff

Wonderful atmosphere and I love the $5 movie with the $3 add on for popcorn and drink.

Such a wonderful hometown theater!. You can't beat the price,which included popcorn and a drink!. Service was very friendly. Very comfortable seating.

Amazed by the customer service received by a strange fellow, I believe his name was Jordan. Nice moves

Impressive. I had never seen the lion king, well the new one was great and the food and service was awesome. Cool staff and great vibe.

the seats where comfortable and recline. It is very affordable when you can get your drink and popcorn for $10.

Can't wait to go back! Haven't been to a movie in years. Can't bring myself to pay for price of ticket and food. Illinois Theatre has a great movie deal. Owner came in before the movie and stated that he didn't want to keep us all afternoon so we only had 2 previews. Had a great time for an affordable price.

Non expensive and is cheaper than most places for movies. Would recommend to anyone

Like stepping back in time with updated screens. They are not the biggest screens but all the seats are close enough it does not matter. Place is beautiful!

People are super friendly and helpful, their prices are cheap and the quality is tremendous. Definitely going back again.

Has a nice nostalgic feel to the way the theater is set up.

Very affordable, $8.00 for movie, drink and popcorn. Staff is very pleasant and they only show 2 trailers before the movie. Family friendly!

Great value and friendly staff, i will definately be back to see more movies even though its a 40min drive

They are affordable and the theaters are clean. They have movie deals that include popcorn and soda. The seats are comfortable and the staff are very friendly.

I always have a great experience.

It was cold, movie was o.k., prices too high for someone living on social security. Guess I'm getting old.

Went for the first time since the theater had been sold about a month ago. We loved the value of the "best movie deal" (ticket, drink, and small popcorn for $8) and the service. The manager greeted us in the lobby and introduced the film. Great experience and makes me want to come back soon.

Nice little movie theatre, with "welcoming" staff and great ticket prices.. Found this place whilst visiting from the U.K.

Movie and snacks/service was good. I don't like the stairs,however.

I loved the overall experience. Very nice workers. Clean enviroment. Good popcorn. And the 8 dollar deal cant be beat. Plus i love that they have sensory days.

I went to their pancake show with my little one and it blew me away. All of the employee’s were VERY polite and the prices were mind boggling. 8 bucks for a ticket/movie/popcorn AND pancakes?!? It was a dream. Will go here from now on.

Loved it. Seats were comfortable and it was not crowded so there plenty of elbow room.

Once a single large theater with balcony, this theater now has five smaller screens of various sizes, some on the upper level, and some with stadium seating. There have been upgrades to improve handicap access and better seating options Including recliners. A decent concession stand with fresh popcorn, and prices are tolerable. A traditional/classic setting to see a movie.

I enjoy watching movies here. A community jewel, in my opinion.

Very simplistic, reasonable and enjoyable place to go for. Staff is very genuinely polite and kind. I will definitely give them a visit again.

Small but mighty!!! Love this place. People are always nice and helpful. And they dress up for star wars

Comfortable seats and a good price for first run movies.

A really nice small town movie theater. Go for a matinee and you can see current movies for less than it costs for a movie rental at some places. The theater is anyways clean, the staff is airways helpful and the movie selections are always great!

Great theater... But, if you have mobility issues, make sure your movie is on the lower level.

Really good prices and everyone is friendly

My husband and I love this theatre. The staff is always super friendly and we love the ambience of the place. We will continue to frequent the place for many years to come.

Great value for a family activity!

I love going here to watch movies! The staff is always very friendly!

Great older theater. Hate the upstairs theaters but the main floor is awesome

Its a good place to bring the family and catch a movie for cheap!!

Love the $1.00 Holiday movies!! Please start this Thanksgiving weekend for the 2018 Holiday Season

Great little theater. Reminds me of going to the movies when I was a kid. Much cozier than the big chain theaters. Comfy seats and great picture and sound.

Very pricey, could b cleaner

No better deal in jville

Great service, friendly workers,and really great prices. The movie only had 2 previews and the sound was great. The theatre was a little cold, but other than that it was a great experience!

Popcorn and drink prices are so much more reasonable then other theatres.

Love this place! Always friendly and they treat me and my partner who have anxiety very well!

Old school theater in the old Town square area of Jacksonville. A multi theater, Offering the latest releases weekly and affordable with a quaint atmosphere.

Love the feeling in there

Best value for movie theatres around.

Fantastic place havi been going since I was a teenager and now my teenagers go there .

I really like this old movie theater. It's comfortable thanks to the remodel, and the staff is always friendly.

I went for the first time this weekend and was surprised with that it had stadium seating! I will definitely be coming back.

We will only go to movies at this theater. We wait until this specific one has the movie we want to see. For a family of 4 to get tickets & each have their own popcorn and drink the price comes to around $30!!! You cannot beat that! If we were to go to RMC it would easily cost us $80. The Illinois theater’s new owners are awesome. Everyone is friendly and it’s clean.

It's great since it's close to town, but all the new movies take a week to even show up. So if I want to watch something new I'd have to go far.

Its an older theater but they keep up modern times with the projectors and seating, and that's what its all about anyways so its a great place!

Great place. Service was awsome. And to all the people. ( YOU KNOW WHO YOU ARE) that leave all the filthy nasty messes after the movie is over are horrible people and I would hate to see the way you live at home. The employees there are to provide you with great service. Not to be your mom!! Please show some respect for other people and dont be so nasty in public.

Jacksonville, IL is fortunate to have this gem of a theater. Through the years I have seen improvements continue in customer service and renovations to this classic entertainment venue. Bad movies are sometimes inevitable but definitely not a "bad" theater. It you want a movie experience with a touch of nostalgia, Illinois Theatre is definitely an enjoyable choice.

What a great place to bring the family. Always a good variety of movies and best part is the price.

Great old style theatre to go to. Prices are also good for a movie theatre. 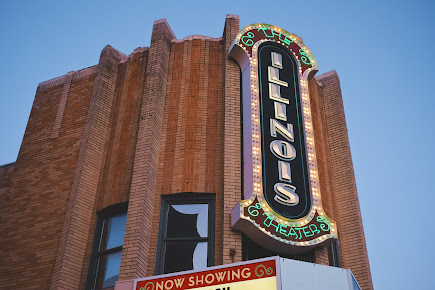 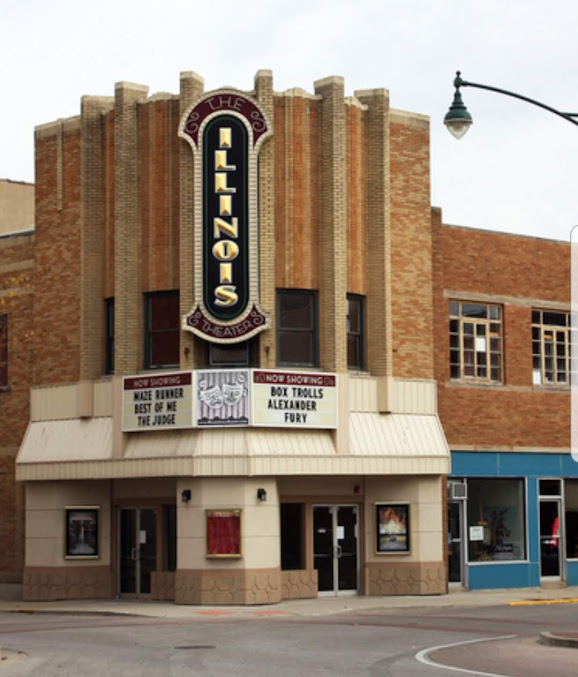 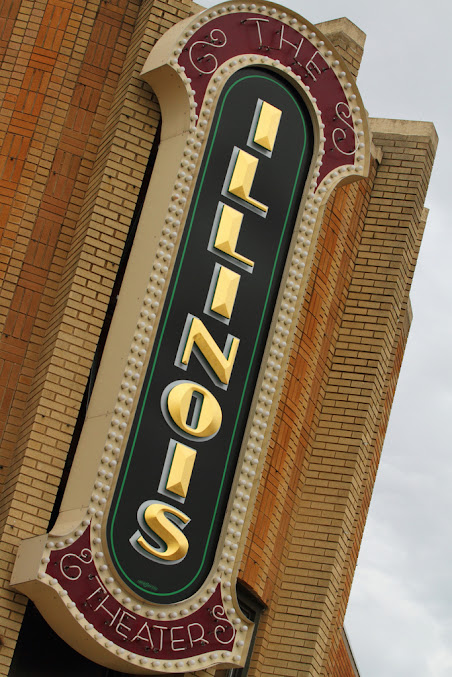 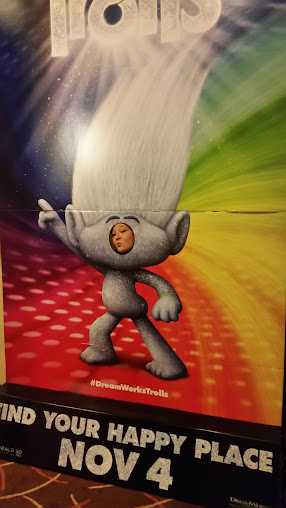 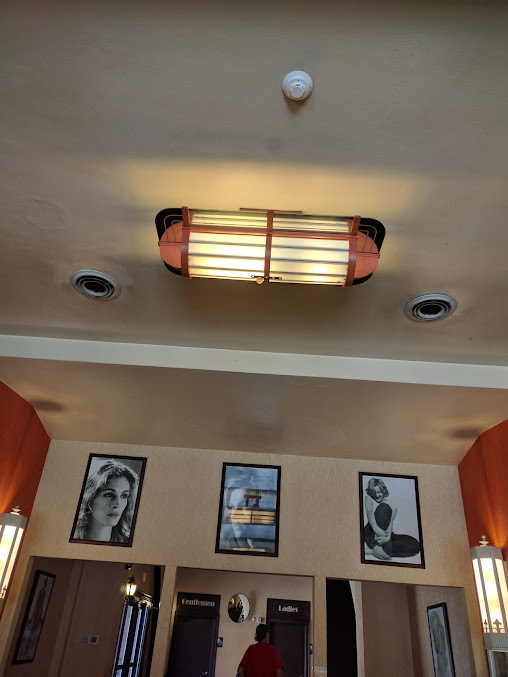 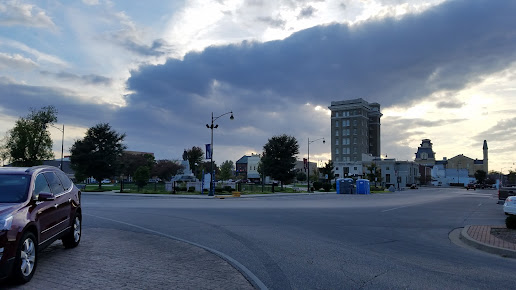 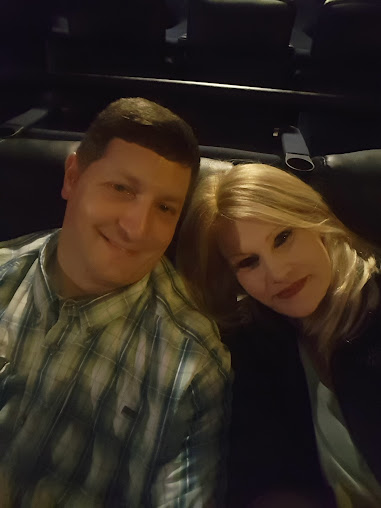 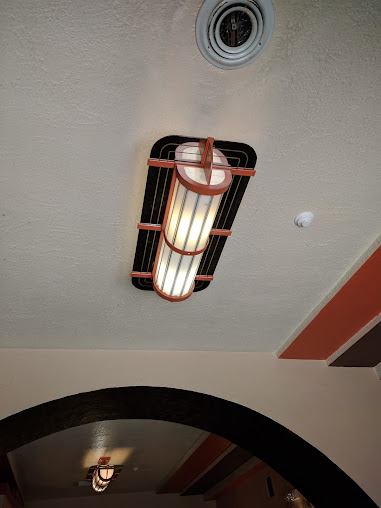 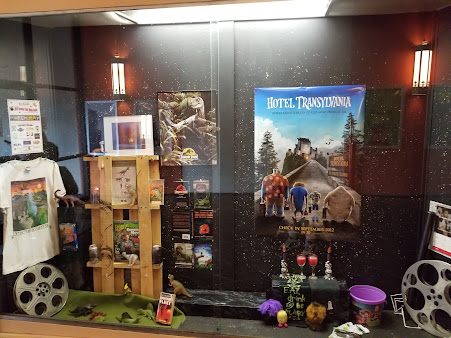 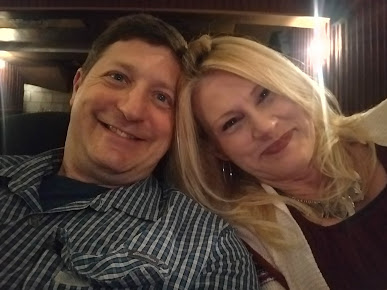 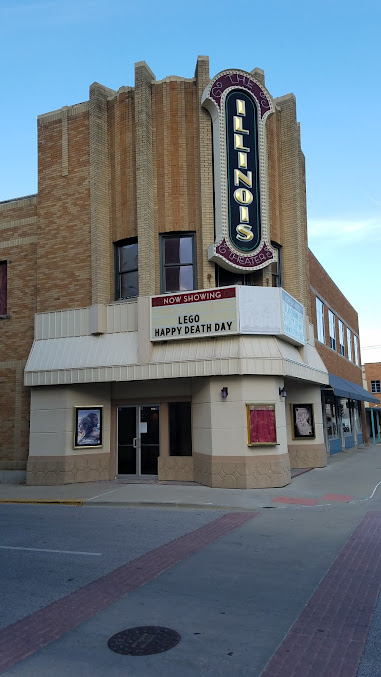 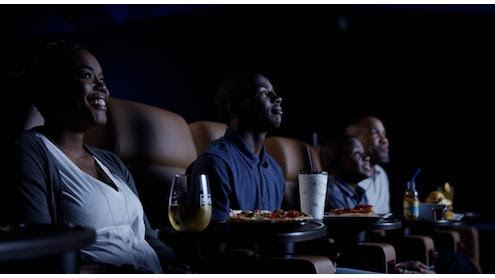 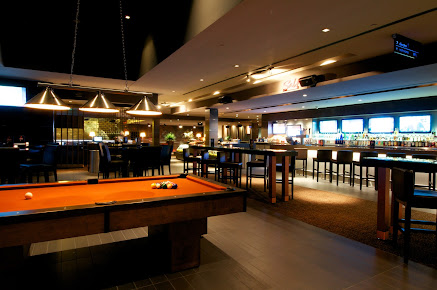 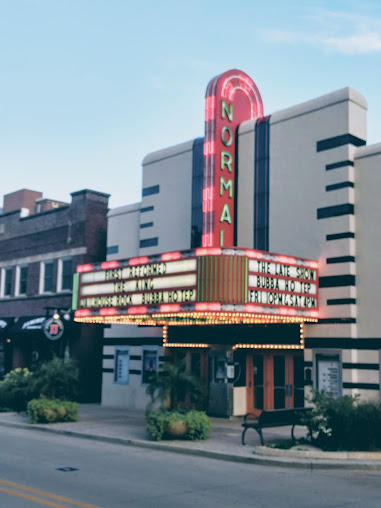 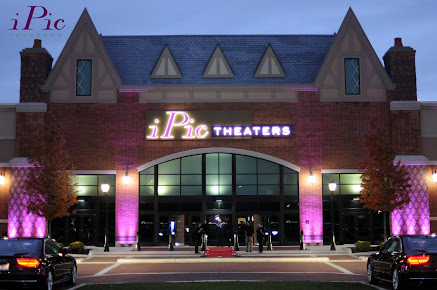 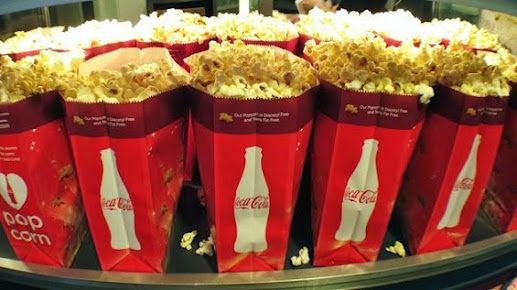