Here you have all the reviews of people who know the services and products of MADISON SQUARE LUXURY CINEMAS (Movie Theater) in Alabama.

Right now this business receives a rating of 4.7 over 5 and that score has been based on 202 reviews.

As you can see it has an average rating is nearly the highest, and it's founded on a very large number of scores, so we can think that the assessment is very credible. If many people have bothered to leave their score when they've done well, it works.

As you know, we do not usually bother to place tatings when they are positive and we usually do it only if we have had a problem or incidence...

Where is MADISON SQUARE LUXURY CINEMAS?

Our favorite theater by far!

We love this theater. Low ticket prices, great comfortable seats. Concession stand is well stocked and the employees are friendly. It's a hidden gem of a theater.

Seriously,over priced on food and drinks. Who pays $7 for a icee..

Worst customer service you can get from the theaters in Huntsville! We arrived 30 mins before the movie started and continued to waited for concessions 15 mins after the movie started. The line was extremely backed up and they only had three registers going. Now let me get into the employees. No sense of urgency each person drags there feet like it’s a burden to be there doing their job. They give the clear impression that this is just a show up for the paycheck deal. When I finally was able to order my food and drinks, the employee was distant and rude. She put two large drinks, one small drink , one large popcorn, and one small pop corn (after spilling it on me ) in front of just me expecting me to carry all this in my hands. I had to ask for a tray to carry it all. The employee sighed and said yeah sure let me go get that. The theater itself was no better, being a family of three we bought three seats, only two reclined. The chair table was broken as well. The movie was as expected nothing bad about the projection. From now on however I would rather pay the extra money to go to bridge street where I know the service is great and the chairs work every time.

The seats in this place are so comfortable. One of the best theaters in Huntsville

I definitely wouldn't bring a date here, it's way too messy and screams I'm Broke.

Great parking lot. I have not gone inside yet. It's not as fun going to the movies by yourself.

Love the chairs and the updates they did, however their rewards program sucks. When you get a free ticket you have to go to the concessions stand to redeem it, by that time you may not get a good seat. Since I have a family of 5, I buy online so I can pick my seats.

Very nice. And on Tuesdays they have a 5 to 7 dollar deal.

good prices and very comfortable seats. the small screens keep me from giving it 5 stars.

My family and I love this movie theater. The staff are always welcoming and well informed. The prices are the best in town. Due to physical ailments and disabilities in my family this is one of the few theaters where we can all be comfortable enough to sit through an entire movie. Thank you Madison Square 12 for working so hard. You are doing an excellent job!

Enjoyed the seats and watching The Black Panther movie

Love everything about it

Concession is high, tickets are below what you would expect for recliner/table seating

I will never go to another movie theater!

This place is a great experience for the price.

Seats are awesome. Go on Tuesday for $5.

I have visited twice and I have enjoyed it every time. The staff has been kind and I haven't had any trouble with getting my ticket and seats. The place was VERY clean and lived up to my expectations. The seats are comfortable. It has overall has a great atmosphere.

Individual recliners. Food delivered to your seat. Great sounds and awesome video. Best theater in the county by far. Leaving is a bit of a problem at the moment but once the rest of the construction is done even that will be great. Our absolute favorite theater!

I love this Cinema but if you have glasses or eye problems the LEDs inside of the cup holders will drive you insane.

Seats are awesome. That's it. A/C is too loud. Roof leaks after rain. Good experience. Not great.

It's ok I guess. We prepaid for many seats including a drink and popcorn wouldn't swap for nachos despite being cheaper

The remodeled theatres are roomy and amazingly comfortable. The recliners are great

The only movie theater I will go.to and I watch movie 1 to 2 times a week.

The seats lived up extremely well to expectations. Will definitely go again.

Nice reclining chairs and decently updated theaters! I love it. I prefer it to the Monaco for sure.

They have day beds now

Love that you have recliners in the theater,and makes you feel like you're at home in your own recliner.

Great seats and not packed in together like sardines. The price was good considering the experience compared to average theater.

The best theater in Huntsville!

Love the chairs and the rose the prices are great

Incredibly comfortable seats. They keep it too cold, though,

You should spend your local money on THIS locally owned cinema!

The biggest issue can't be resolved by the theater. It's just a flawed design. We just won't sit on the front row again. The design only allows one way to upper row seats and that requires everyone traipsing in front of you everytime they come and go, it's annoying as hell.

Spacious and comfortable. What a concept. The airline industry could learn a thing or two. Yes, #AmericanAirlines I'm looking at you.

Nice seats, good price, parking around theater, in theater food service with more extensive menu than most, food was decent

Awesome place great new seating. I will go back here from now on.

This is my favorite local theatre. The outside appearance is dated, but the inside is completely renovated. The seating reclines fully and is very comfortable.

Clean and helpful staff. However fountain drink ie Sprite was really bad, line to long to take back

I love the comfortable chairs

Love the comfy recliners and clean theaters. Not to bad on price either.

Excellent food and service. I had an avocado burger. Yum. Amazing chairs

VERY friendly people working there, makes you feel welcome. The ticket takers are always smiling, greet you, and point you to your theater. Concession folks seem happy to actually be working there. It is NOT staffed by a bunch of minimum wage kids who are just counting the hours to get out of there. Very refreshing

I love the seats and the workers are very polite.

Had a great relaxing time. Can't wait to go back!

Great theater. The seats are the best in town. They even serve hot food thay is brought right to your seat.

Seats are comfy and the food not bad. The counter staff serving food and seats is a little slow and not exactly customer friendly. We picked our seats and she shifted them over one to free up one more seat. I wanted the seats I picked and she did it without admitting to it. Good facility but staff needs some help.

The theater is amazing for the price and the staff is very friendly.

I love this place, better pricing on the seats and food. I love having my own reclining space. Ordering seats on line is super simple.

Extremely comfortable chairs that adjust to your comfort during your flick!

This theatre actually has recliners, instead of normal seats. I've not had any issues with any viewing experience here.

What a family night at the movies should be! Great prices on tickets and concessions! They've got big roomy reclining seats, little individual pillows and tables to put your munchies on! Everything was clean and well kept, as well. No trash or sticky floors here! The sound was really good and the picture quality was nice and sharp. Really an overall great experience seeing a movie there. We'll definitely be going back!

Great place to watch a movie for all of the family

We love going to this theater!! Very friendly and efficient.

My go to theater.

It's a nice clean theatre and I love the seats. My 2 year old sat through the whole movie and I attribute it to having reclining seats. Next time well get the love seat though! Big enough for 2 adults and our daughter between us.

great movie theater one of the best if u ask me

If you wish to come here, be warned: do not follow the directions on Google Maps. It routed me to go through a construction site instead of a road. On top of that, the dirt road used by the workers was muddy from the rain and covered with rocks and boulders. Now about the theater itself. It only has one redeeming quality to it, and that is the reclining seats. But this is it. The bathrooms are all automatic, and so it leads to the toilets and urinals not being flushed most of the time. Oddly, there's a mouthwash machine in there too, as well as no paper towel dispenser, only hand dryers, which cause your hands to have more germs than having not washed your hands (look it up). The theater looks like someone's home cinema. The screen is okay, and the sound can be ear piercing at times. Overall, you're better off at another theater, this one just isn't worth it. 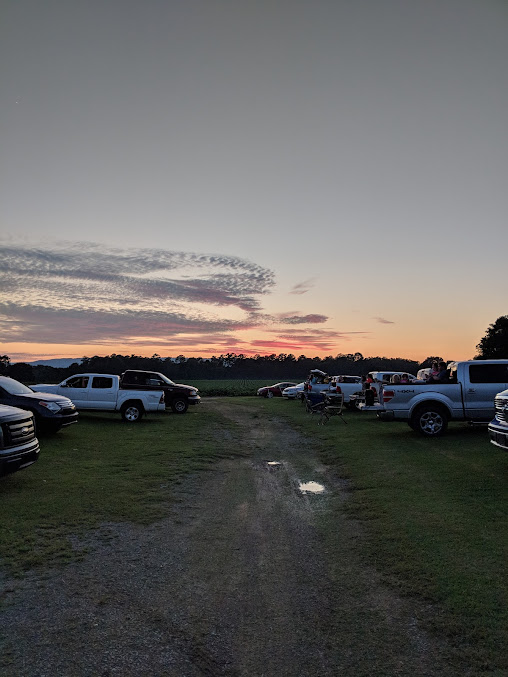 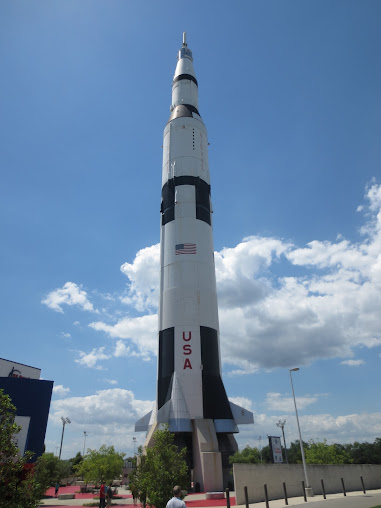 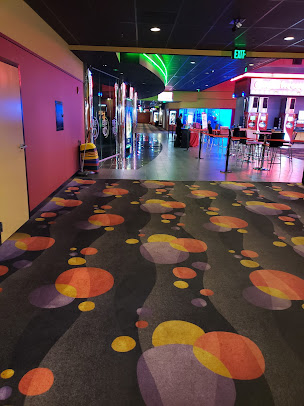 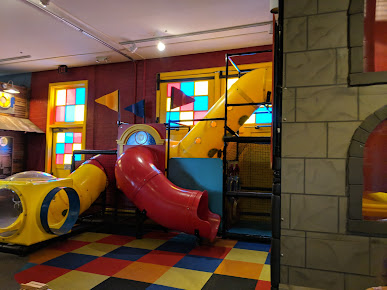