Here we offer you all the reviews of real people like you who have information of the services and products of Garden City Funeral Home & Crematory (Mortuary) in the state of Montana.

At the present this firm receives a score of 4.0 out of 5 and this score is based on 4 reviews.

You must have seen that it has an average rating is high, but it's founded on few opinions, so you will appreciate that the score isn't too credible.

As you know, we do not usually bother to put reviews when they are good and we usually do it only if we have had a problem or issue...

This Mortuary corresponds to the category of Funeral home.

Rick Evans and good staff. Did a wonderful job with my aunt. Very soft kind and professional.

Thank you so much for your excellence in service, professionalism and thoughtfulness in every way which made our burden lighter. Rick Evans and his entire staff are to be commended! Thank you so much from all of us. The Nelson family

Brother passed away in his sleep at home the night before I arrived at 9:30am to drive him to a dr appointment. I called his daughter who arrived within 20 minutes, and she called the Coroner and Garden City on Broadway when she arrived (it's worth noting Garden City and all the other funeral homes in Missoula are owned by the same partners). We needed them to take his body, do embalming, then ship him out of state to another funeral home for services/burial there. We had arranged for the receiving funeral home to pay Garden City, and we would reimburse them when we arrived the next week for the funeral service. After getting my brother's body to their facility, the receiving funeral director called me to say the ends of all my brother's fingertips and all his fingernails were black, and his fingertips were totally collapsed flat underneath every fingernail. He said there was nothing he could do to reverse that now. Over the years this funeral home has done all our family funerals, and most everyone in that community. I'm 60 years old and have never seen an embalmed body at any funeral home with collapsed, black fingertips and nails. The funeral director told me when he embalms, he massages the embalming fluid down into each fingertip, and sometimes needs to inject a small amount of embalming fluid directly into each fingertip in order to retain flesh color and plump fingertips. He told me he receives bodies from all over the country and had never received an embalmed body in this condition. He also told me he had never received a statement from an originating funeral home as high as what he received from Garden City. When we had met at Garden City the day after my brother passed, the man who met with us said their "package" fee was $1995 which included embalming fee, shipping container, and driving the body to Spokane airport. He said bodies could no longer be shipped out of the Missoula airport. He bristled when I asked the fee for embalming. When I said it was Federal Law he had to tell me the individual cost for his services, he then opened a file drawer and got out his ala carte fee list and said embalming was, as I recall $749 (I could be off a few $ either way), and the transport fee to Spokane was included in the package price. He said the shipping fee would be extra, but he didn't know how much until he booked it. When we arrived the next week to the receiving funeral home we were given the statements from Garden City and Delta Airlines. The Delta shipping fee was $641 additional. If we have another family death in Missoula we will call funeral homes in Stevensville and Hamilton for prices before we allow the body to be picked up.

Travis provided caring service. The facility was just I expect it to be quiet, calm, professional, caring. 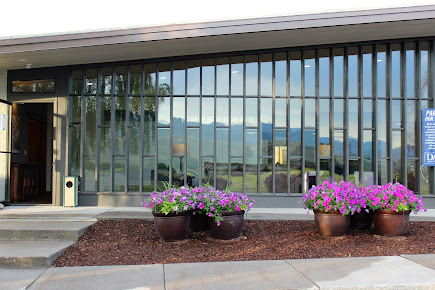 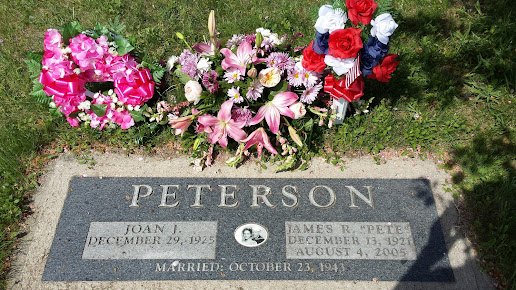 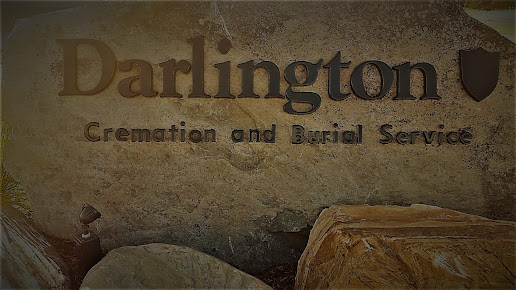 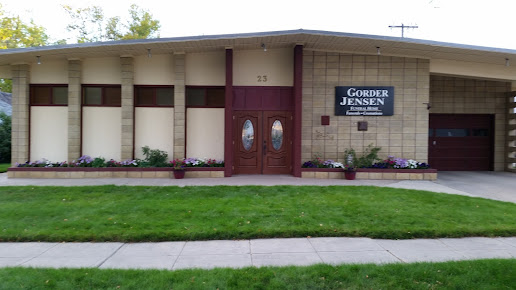 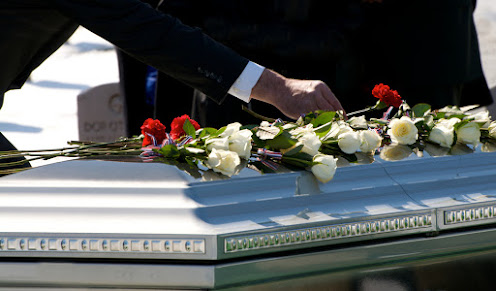