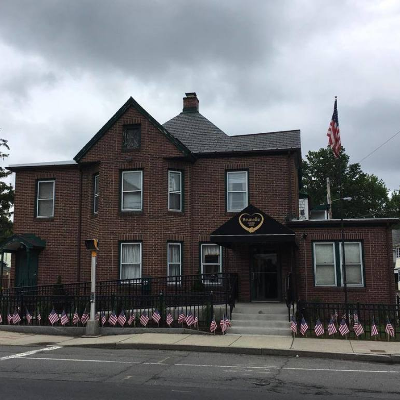 Here you will see all the reviews of real people who buy the products and services of Brunelle Funeral Home (Mortuary) in Massachusetts.

Now this business gets a score of 2.6 stars over 5 and this rating is based on 5 reviews.

As you can read, it has an average rating is average, but it's only based on few opinions, so the assessment isn't very reliable.

You know that we don't usually bother to give tatings when they are correct and we usually do it only if we have had a problem or incidence...

Where is Brunelle Funeral Home?

This funeral home is the worst. In our most critical time of need AFTER all arrangements had been set up with the director per my grandmothers request, he was too busy on vacation to ensure his business would run properly. My grandmother passed away at 4:15 and it is now 8:30 and we JUST got a call from the director with a ridiculous excuse. The funeral driver on call who the hospice nurse called 5 TIMES NEVER even called us back. It is 3 hours later and my deceased grandmother is still here and we had to choose another funeral home who is already here to help. Do not choose this place!!

Don't do it. Words can't describe what I went through. Long story short, they made a random pick-up of my father, but wouldn't answer their phone to coordinate a time to meet. I went there and they cavalierly announced my father "Should be pulling up any minute". I was devastated and even have nightmares behind their BS. To top it off, I was told I needed to have $5k-8k by the next week, or they couldn't help. I said we would go somewhere else and the said: "You owe us $600 for the pickup" No payment arrangements, I paid the ransom. Even if I had a million dollar policy, I couldn't have paid them that amount in a week. I subsequently filed a complaint with the Springfield Consumer affairs and they refunded me $600. But I was beyond livid, he actually asked me: "What do you do for a living?" as he delayed and left us without excusing himself, especially as he ran the credit card. A disgrace. Thankfully, Barry J Farrell Funeral Home came to the rescue! Words can't cover how I feel about Brunelle, and the board of funeral directors did nothing about their evil behavior.

The lack of professionalism I seen here at at Wake last night, is beyond disgusting. Both Funeral assistants who were working had no idea what was going on. One Employee who spoke during the service, sounded like a first grader, and clearly could not read. To know that this Family and many others pay thousands of dollars, and this is the service they get?! Beyond unprofessional. I highly recommend NOT using Brunelle Funeral Home.

I want to take this opportunity to express, how appreciative I am for your direction and expertise in handling of my Mothers’ final services and funeral. I am so impressed in the way you coordinated our time, allowing my Sons and Nephews to honorably present their Grandmother in a way she would have been so proud of. Everything, from the suggestion of flower selections & arrangements, to the seating of friends & relatives, was absolutely perfect. Thank you so much for your guidance and help in such a difficult time. Sincerely, John Gladu 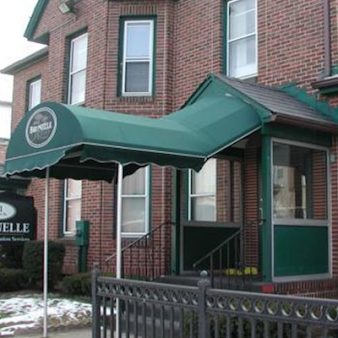 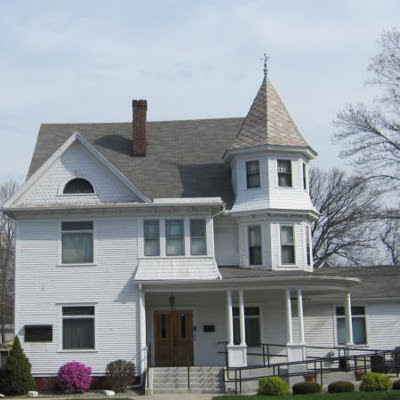 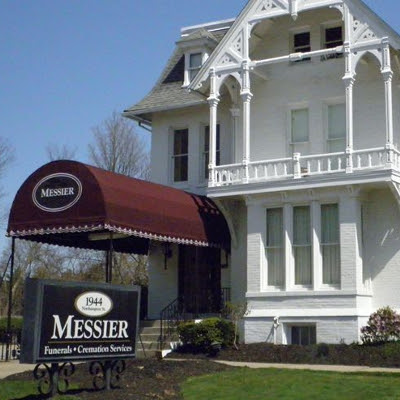 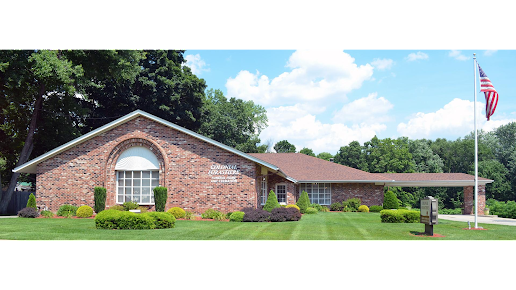