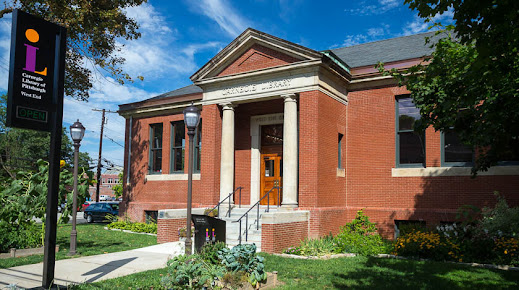 Here you will be able to see the feddbacks of people who used the services of Carnegie Library of Pittsburgh - West End (Library) in the state of Pennsylvania.

Right now this firm receives a score of 3.7 out of 5 and that score was based on 7 reviews.

You must have seen that its rating is positive, and it's founded on an average of reviews, so the assessment is more or less accurate, although it does not have a sufficient amount of scores to provide it absolute credibility.

You know that we do not usually stop to set tatings when they are good and we usually do it only if we have had a problem or incidence...

This Library is classified in the category of Public library.

Where is Carnegie Library of Pittsburgh - West End?

REVIEWS OF Carnegie Library of Pittsburgh - West End IN Pennsylvania

Great library location right near my house in West End, but it is undoubtedly a place where irresponsible parents leave their children to play computers games for hours on end while loudly speaking to one another or fighting with each over "who's winning" the game(s). At one point, the children were driving remote controlled toys and running them into the table I was sitting at trying to study in peace. I've had to leave several times due to overbearing noise levels from these rude children during my studying, even with headphones, and it is very unsettling these kids cannot be controlled to behave properly in a library or obey the librarian to lower their volume after being asked several times; even more so that parents just drop their children off here to entertain them for hours because they'd rather not take care of them. I understand many parents in the West End area are probably working multiple jobs and may not be able to provide a sitter for their children, but this is not the neighborhood day care - it is a library.

Lovely old location, they have great book sales and facilities.

This library is located right across the street from my studio. The staff there is ALWAYS HELPFUL. I use a few things there and few times I had an issue with computer & my camera's WI-fi and the staff was MORE THAN HAPPY TO HELP! Even if it's not book related, they will try to help ypu find an answer even if thats not their specialty.

Quaint and quiet space, but my children and I were harassed by staff members and falsely accused of misconduct on multiple occasions which has led to legal issues. I'd love to return but hopefully on the grounds that there is new management. 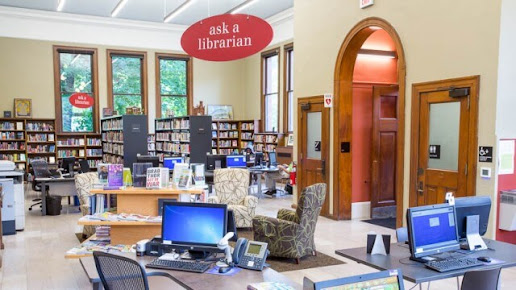 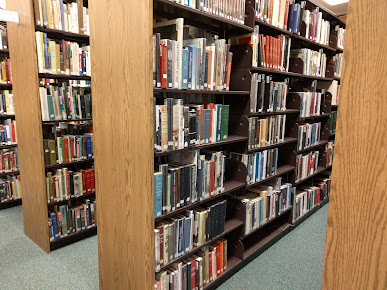 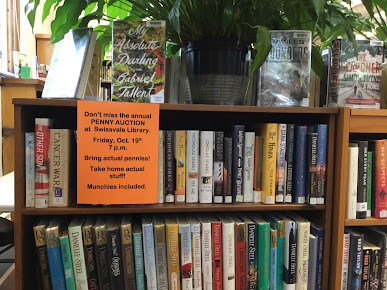 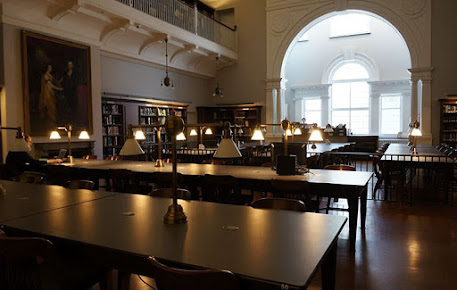 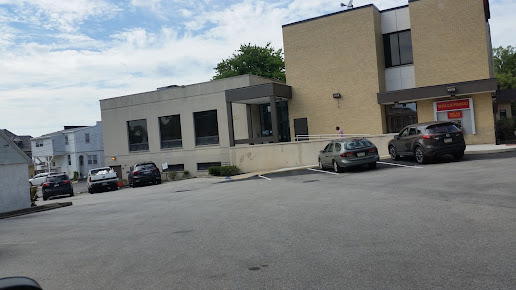