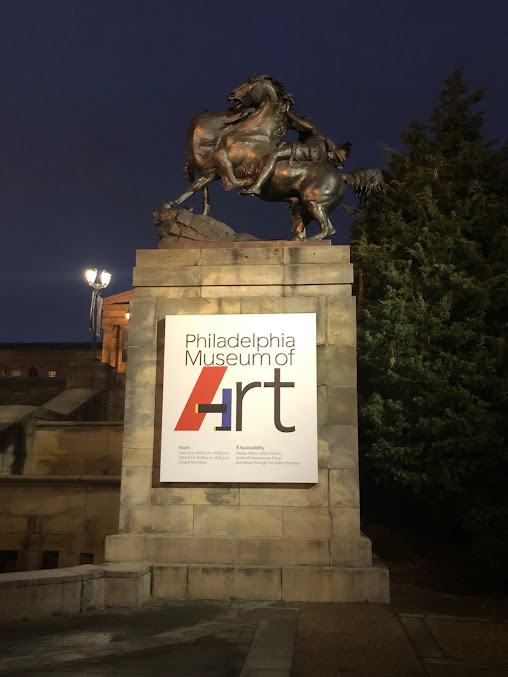 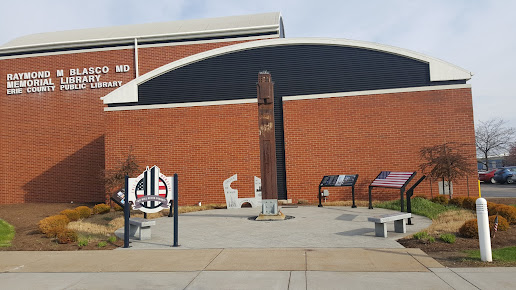 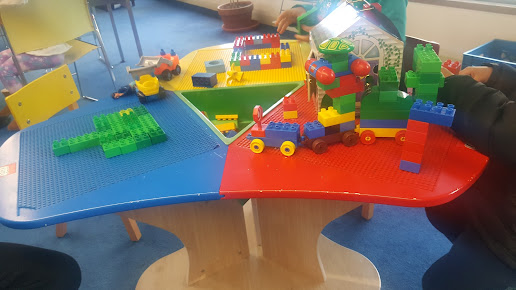 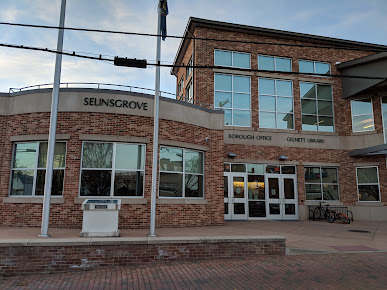 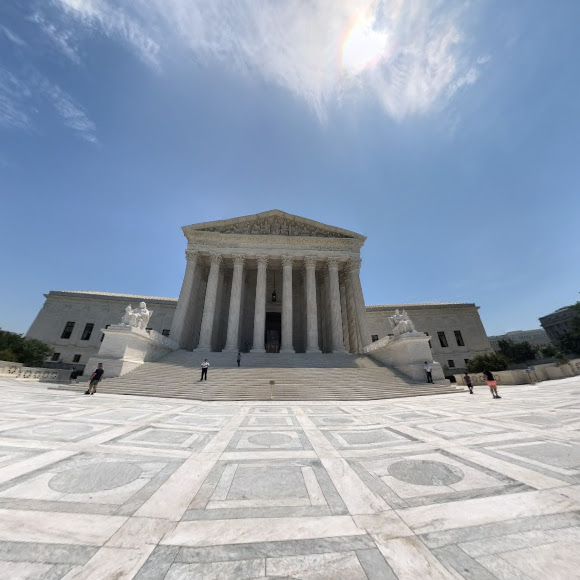 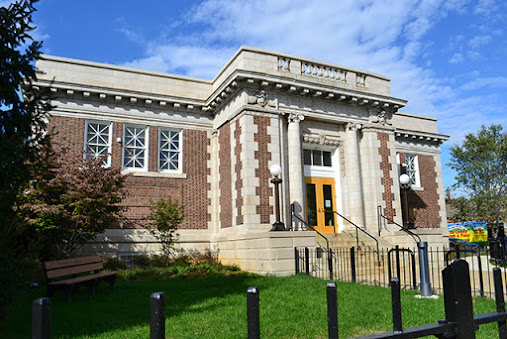 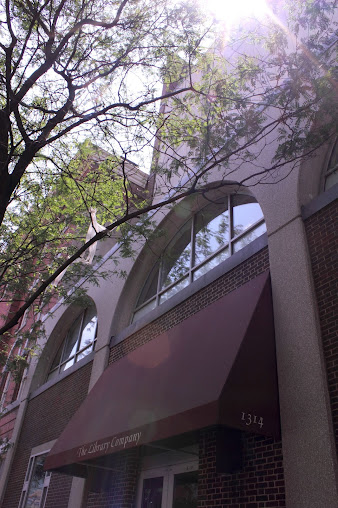 The Library Company of Ph... 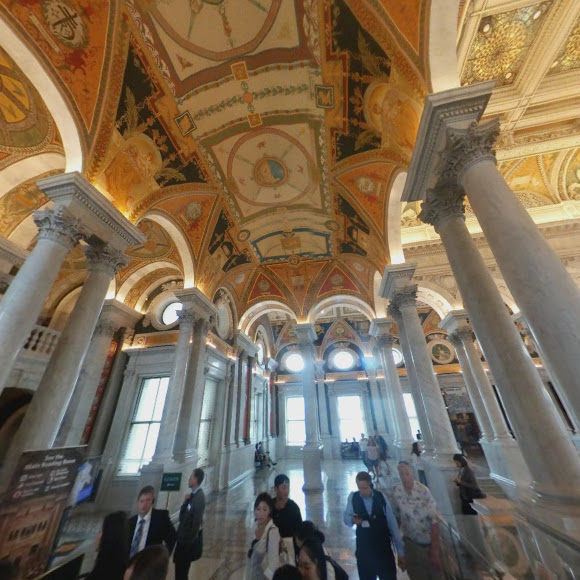 The Library of Congress -... 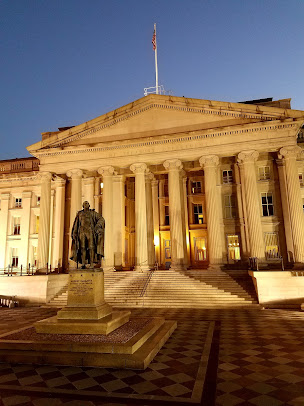 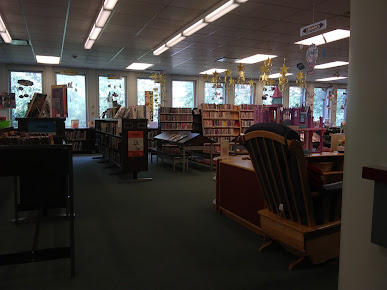 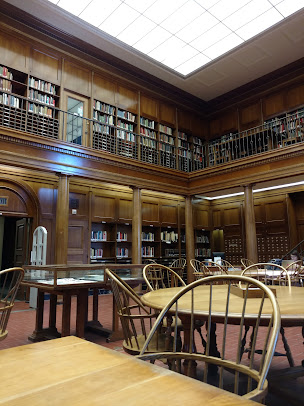 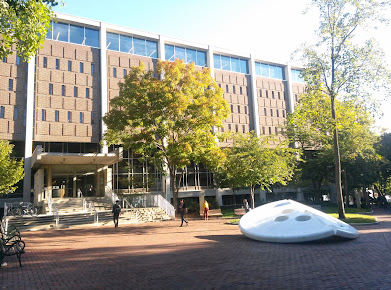 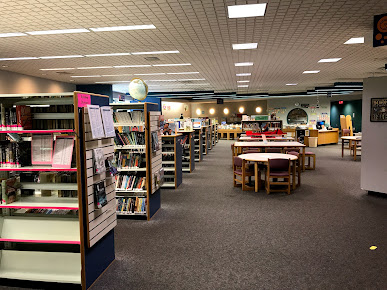