Here you have the list of reviews of Libraries in California.
Here are also the information of Libraries in Los Angeles, San Diego, San José, San Francisco, Fresno, Sacramento, Long Beach, Oakland, Bakersfield, Anaheim, Santa Ana between others...
The state of California (CA) has as its capital Sacramento and it has a total area of 163,695 miles². Its density of population is of 33.98 hab/mi². Its most populous city is Los Angeles. 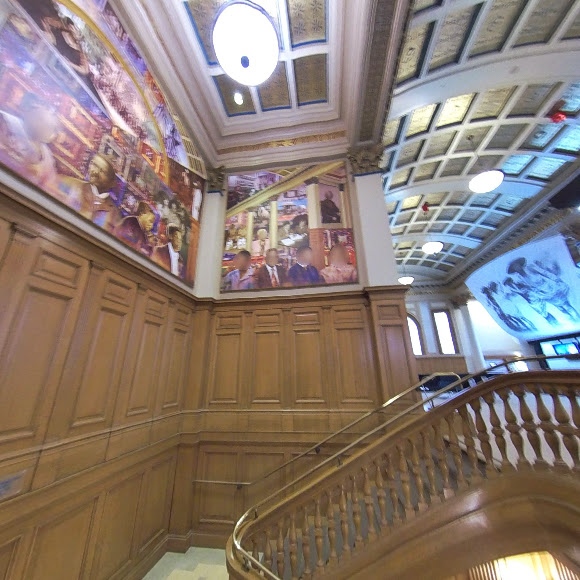 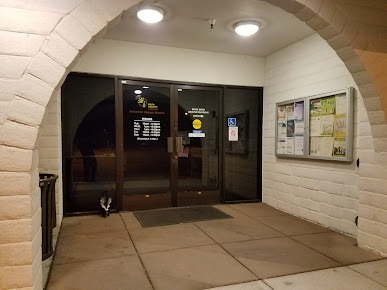 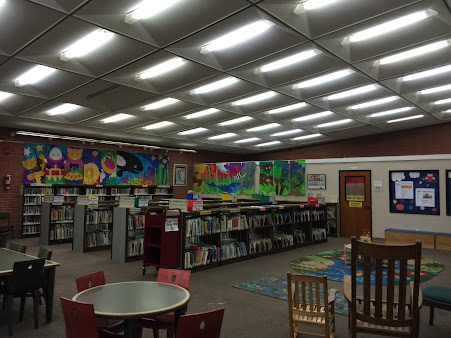 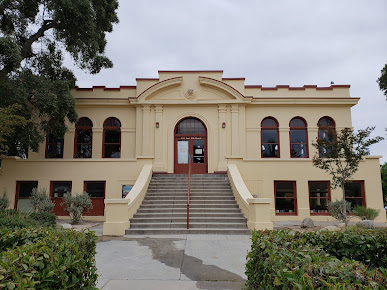 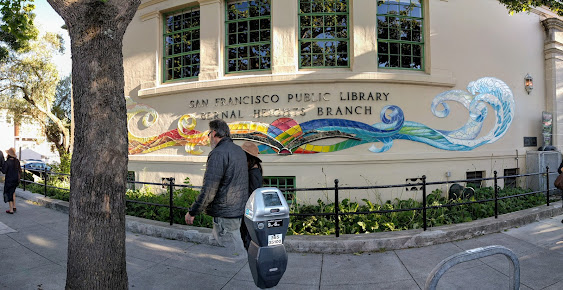 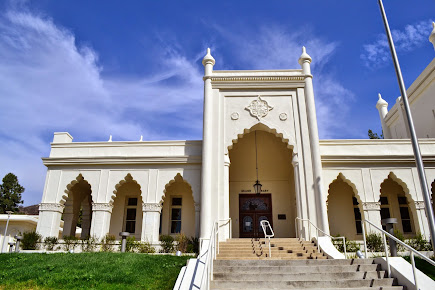 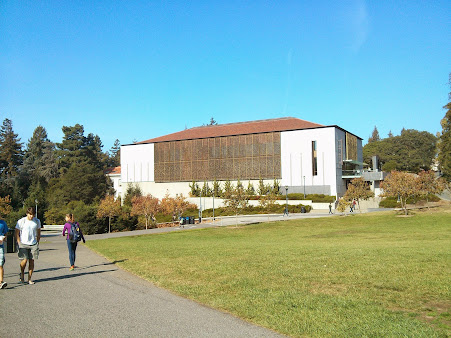 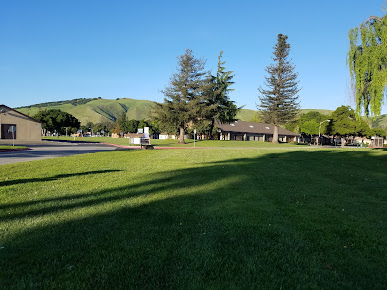 California School For the... 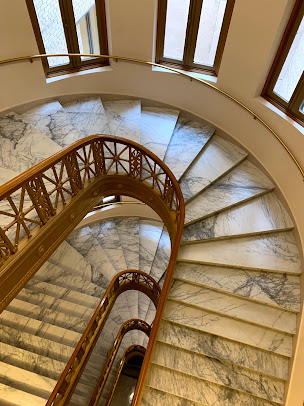 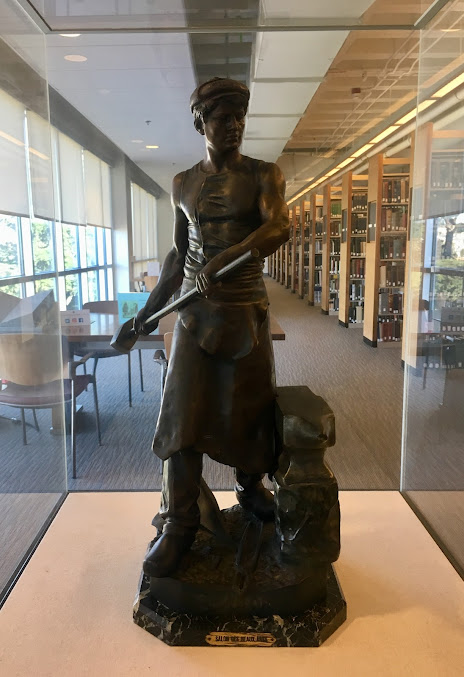 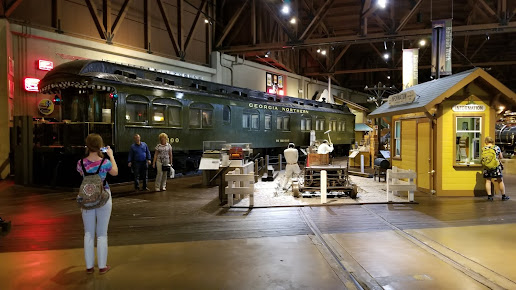 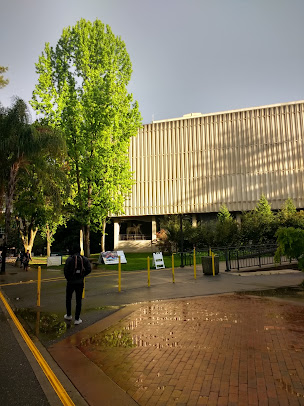 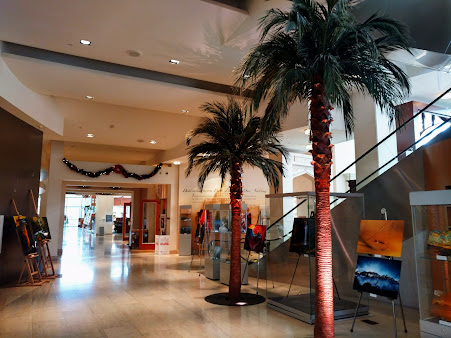 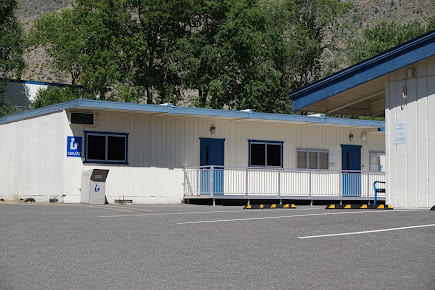 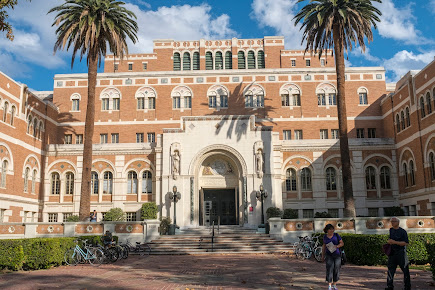