Here you will be able to see the reviews of real people like you who are consuming the services of Clean Jean\'s Express Laundry (Laundry) near to the state of North Dakota.

At the moment the business receives a score of 4.3 over 5 and this rating is based on 16 reviews.

As you can read, the average score it has is positive, and it is based on a large number of feddbacks, so we can say that the valuation is very reliable. If people have bothered to leave their opinion when they are satisfied, is that it works.

You know that we don't usually bother to give scores when these are good and we usually do it only if we've had a problem or issue...

This Laundry corresponds to the category of Laundromat.

Where is Clean Jean's Express Laundry?

Wonderful place to come in and relax while doing laundry

Not very clean. 30% of the lights were out. 15% of the machines were out of order. The floors were really dirty. But it's open 24hours

Dropped off several hundred dollars of FR shirts and pants for my crew and I. Several months later I get a call from a gal there that was new saying my stuff was ready for pick up. I told them I was going to be back in town in a few weeks to pick it up. When I got there it was gone, so a few days go by and they called again saying they found a few of my items (4 shirts that looked like they had been used). I called the manager and they said they couldn't help me. So I called the owner asking if he could help replace some of my $800 stuff and all he said was ill give you $60, I told him that wasn't acceptable and he said fine than, sue me. I gave them a lot of my business and now I won't go back there, I also tell everyone not to go there.

A relatively clean place in a town that is basically collapsing around it. You do not have to worry about parking or if the washers will be taken, the place is quite large. Drop off service is still going and the attendant is very nice and helpful.

Friendly staff, no wait time. Only thing I didn't like is that I wound up with animal hair all over my work clothes when I was finished washing it. Didn't care for that. That is why I gave them 4 stars. They did offer to rewash my clothing for free, but as it was only 3 pieces of laundry I didn't have time to wait for it to wash again. Also loved the free wed. dryer offer they have. I would go here again.

This is an amazing place to do laundry they have u-haul also and they do starching and ironing, the place is always clean and really great amazing staff very polite and good interaction with customers 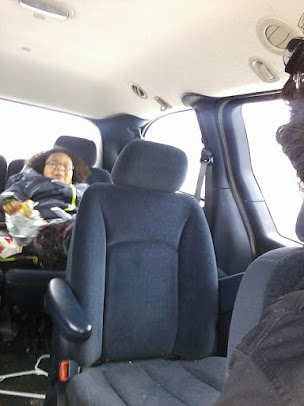 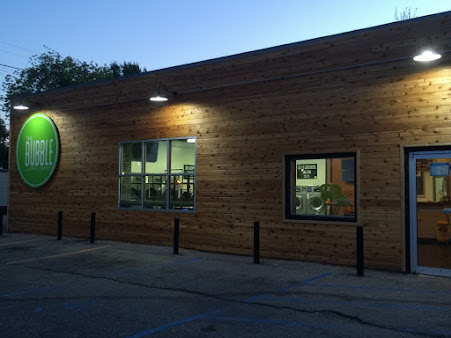 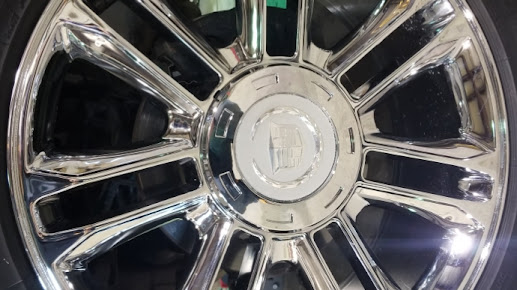