Here you will be able to see all the reviews of real people like you who are purchasing the services of Cathcart Health Center (Hospital) in the area close to the state of Wyoming.

At the present this firm receives a rating of 3.0 over 5 and this score was based on 6 reviews.

As you can read, the average of ratings is discreet, neither too high nor too low, and it's based on quite a few scores, so the score is reasonably credible, although it doesn't have a enough quantity of ratings to confer it absolute credibility.

You know that we do not usually bother to give evaluations when these are good and we usually do it only if we have had a problem or incidence...

This Hospital is classified in the category of Community health centre.

Where is Cathcart Health Center?

They have taken care of my wife for the past 3 weeks very professionally. Went out of their way to make sure she's okay. But that's what Cody is all about. We care for others. Thank you!!

Use their lab for blood work, fast and friendly service

I have been to this facility twice for them to misdiagnose me twice and the third time they called in a prescription for what I ACTUALLY have and not only did it take me forever to reach them but when I picked up my prescription I took it, and it ended up giving me such terrible aches in my body I haven’t gotten out of bed. So then I proceeded to call them today, and they again, told me someone would get back to me by the end of the day. By 4:30 pm (an hour before they closed) I called again, finding out that I was pregnant just a few minutes earlier so they would prescribe me anything to complicate the pregnancy, and AGAIN they told me someone would call me by the end of the day, still have not been called. So again, like previous times before I have been sitting in pain all day hardly able to even talk (due to strep) and getting fevers and just being uncomfortable on top of having to deal with just finding out that I was pregnant, and no one was able to provide me with any help for the sickness that keeps coming back due to diagnoses. Waste of money and waste of my time!

Not a very professional place at all. You can hear everything the nurses and doctor say when they leave the room, including making fun of your situation...not cool. Extremely rude and pompous young doctor, needs to slow down on the Adderall and speak to you with a little more respect....we get it, your a doctor but this isn't 90210 and you don't need to talk to people like they're an idiot. I came to you for help, not to listen to your $647 dollars worth of ego to tell me to just walk it off. Will never step foot in there again.

Here on vacation from Michigan, I ended up with a broken leg. Every one was very kind and compassionate. Made sure I understood what I need to do when I get home! You are fortunate Cody, WY we don’t get this kind of care in Michigan! 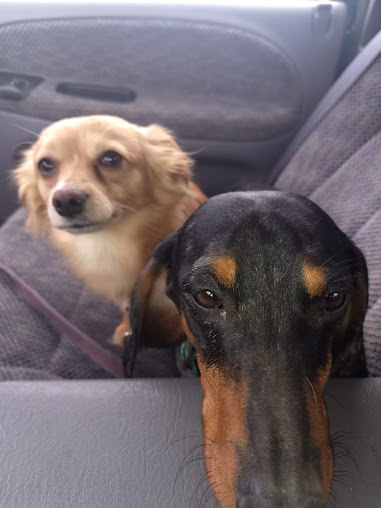 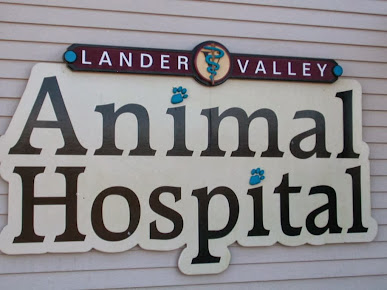 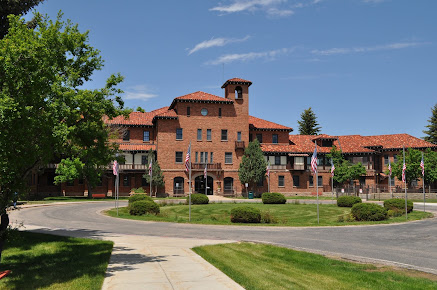 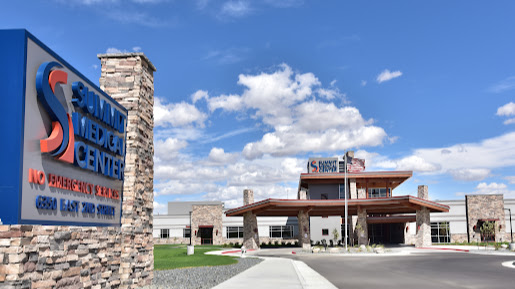 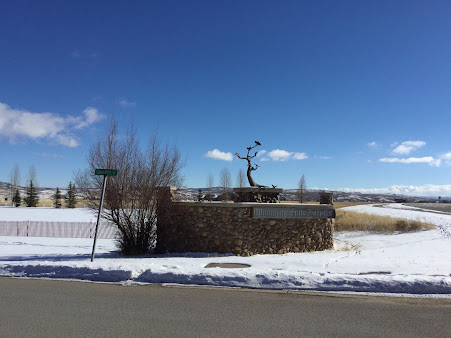