Here you have the information of real people who used the products and services of Broaddus Hospital (Hospital) near West Virginia.

At the moment the business receives a score of 2.6 stars over 5 and the rating is based on 5 reviews.

You must have seen that it has an average rating is average, but it's only based on few opinions, so you will understand that the assessment is not very accurate.

As you know, we do not usually bother to place tatings when these are correct and we usually do it only if we've had a problem or issue...

This Hospital is included in the category of General hospital.

Where is Broaddus Hospital?

This is the worst hospital I have ever visited. I sat in my exam room for an hour before the doctor even came in. She barely listened to anything I told her and stuck with her little sheets questions and would talk over me anytime I said anything. She told me that there was also no possibly way that I could have signs of pregnancy when she doesnt even know my cycle. I was in the ER from 5pm to 8pm for them just to take a little blood and give me a cat scan. I eventually walked out after waiting another 30 min after the cat scan for my results. I try and call foe my results today and they won't even give me them over the phone. I have to COME IN to the hospital to get them. My family doctor and the urgent cares I have been to have NEVER had a problem with giving me the results over the phone. When I asked the doctor if my preg test was negative she told me "OH I didnt do a pregnancy test there is no way you are pregnant yet" any time I have EVER been to a doctor and said I might be pregnant they make me POAS. This hospital is a joke and I will never step foot into it again. Ever. I will drive an hour to the next closest one before going here. They are a joke. And I NEVER make reviews on here but really- DONT GO HERE

The worst hospital I've ever seen. They are the reason my pappaw is dead. They went behind our back and was givin him meds that he shouldn't have and wouldn't give him what he needed. They changed his paper work and even had on there he was pregnant. At the end because they refused to give him his heart meds which they said they were doing but didnt, caused him to go into afib and all they did was over does him on Fentanyl and didn't even put it in his file they gave it. Everytime they made us go out of the room they were injecting him with morphine and Fentanyl which they knew he couldn't have morphine. So thankful we requested all his records and when we questioned them they said instead of complaining you should be thanking us for letting him die with dignity and he lived longer than what we thought. My warning to everyone if you love your family don't take them there!

I was treated promptly and with compassion, even on a vey busy day! Dr. Ackerman was very thorough in her examination and took the time to go over all of my testing. I have been to other emergency departments and had to wait 1-2 hours before even being seen!

this hospital is HORRIBLE. i would not recommend it to anyone. i went in there for a suicide attempt and they lied and told my mother i was throwing tantrums, that i was pulling my hair and spitting everywhere. which i was doing neither of, my vomit was clear because i hadn’t had anything to eat prior to my attemp so i was puking up water and bile, and what little bit did come up after i got it all out was small, but it wasn’t spit. i tried explaining that to the doctor and staff but they told me they ‘weren’t going to argue’ with me about it. they lied to me and told me my mother agreed to not visit me at all until i started behaving more. which i later found out she didn’t agree to. she FORCED my mother to send me to inpatient at highland-clarksburg hospital, if not, she threatened to call the police and CPS and get me forcefully committed to inpatient at the Broaddus hospital. the nurses and EMS people had no idea what they were doing when it came to IV’s and taking blood from me. i was sticked 12 times (which for a suicide attempt, is understandable) but i bruised HEAVILY. which i have never done before, and my IV was incredibly painful which had also never happened to me before, and i’ve had my number of IV’s. Dr. Alice Ackerman got her personal life involved in my situation. she is a terrible manipulative liar and should have her medical license withdrawn ASAP. 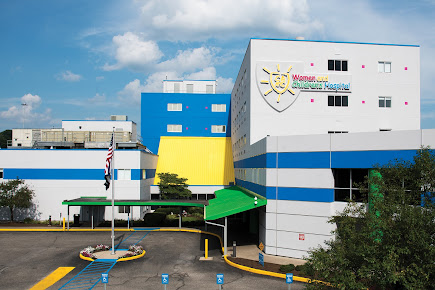 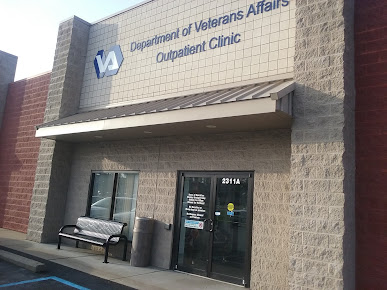