You will see all the reviews of people who consumed the services and products of Select Specialty Hospital - South Dakota (Hospital) in the area close to South Dakota.

Right now the firm receives a rating of 4.4 out of 5 and that score was based on 16 reviews.

As you can see it reaches an opinions average is quite high, and it's founded on a very large number of reviews, so we can say that the evaluation is quite accurate. If many people have bothered to leave their review when they are pleased with the service, is that it works.

As you know, we do not usually stop to write reviews when they are correct and we usually do it only if we've had a problem or issue...

The staff here is amazing and feel like family! They were attentive to all of my needs and gave me great quality care! They are great at balancing their patients and their specific needs.

Extremely helpful staff. The nurses and CNAs are top notch, and have helped speed up my recovery and made me feel like a person not a number. Very appreciative of all the staff and physicians. All around good place.

The experience I had at select was amazing the staff was friendly and helpful. The smaller staff size leads to personalized care. The staff is always willing to help with any concerns. I would recommend this experience for anyone who needs hospital level care.

My stay here at Specialty Hospital was excellent as staff treated me well and you can see they care for a person well- being. Highly recommend to anyone with health concerns.

I have absolutely nothing bad to say about Select. The staff and my care were amazing!

Where do I start? My 72 year old Mother spent about 5 weeks at this place. She left there, unresponsive, and on her deathbed, because of the poor care. She was supposed to be there, recovering from a surgery, and she left with her bloodwork showing she was malnourished, and she had 2 very large abscesses in her abdomen, caused by someone putting her colostomy bag on wrong. Because of this, it leaked into her wound and was running through her wound vac, making her septic. Nobody seemed to care that she was failing, and didn’t care enough to look into the fact that she looked 7 months pregnant, until it was almost to late. Dr Burris insisted she didn’t have an infection, even after a family member in the medical field, asked him a couple times, about her having an infection. When my sisters, asked, why her stomach was so distended, he said, “Her stomach is the least of our problems, it’s probably gas.” He said, “ I don’t think she has the will to live anymore, she will probably go to a nursing home, and be put in a corner to die.” My Mother does have a will to live, and is still fighting for her life almost 2 weeks later!! I would not recommend this place to anyone!!

I encourage others to look into coming to Select Specialty Hospital. Good opportunity to receive good care. The hospital staff were all very good to work with and really know their work. All of the nurses and patient care techs - too many names to list- are so considerate and took good care of me.

Great place to go for your recovery. The staff here is very nice.

The staff is so helpful and pleasant. If we had to be any place this is as good as anything you could find!

My father was in this hospital for over a month, and I wouldn’t recommend this place to anyone. My father’s health just kept declining and they didn’t seem to care. The best nurse he had was Brandi, and she seemed caring, like a nurse should. The charge nurse, Liz, was the most unfriendly, uncaring, and uncompassionate poor excuse for a nurse I’ve ever encountered. When my dad was dying, she came into his room, where my dad could still hear, and asked my brother, in a normal to louder voice which funeral home we were using.

I've had a good experience, good care from the staff, they are all courteous, listen to what I asked and explained so I could understand it. They know what their doing because they got me off oxygen, got me eating, and I'm going home! 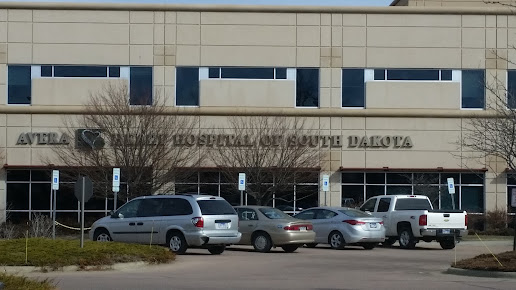 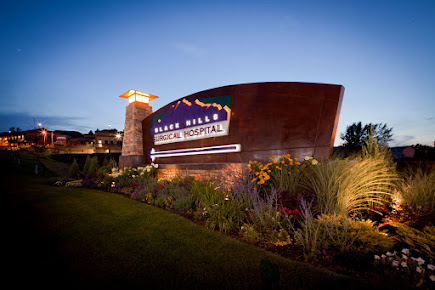 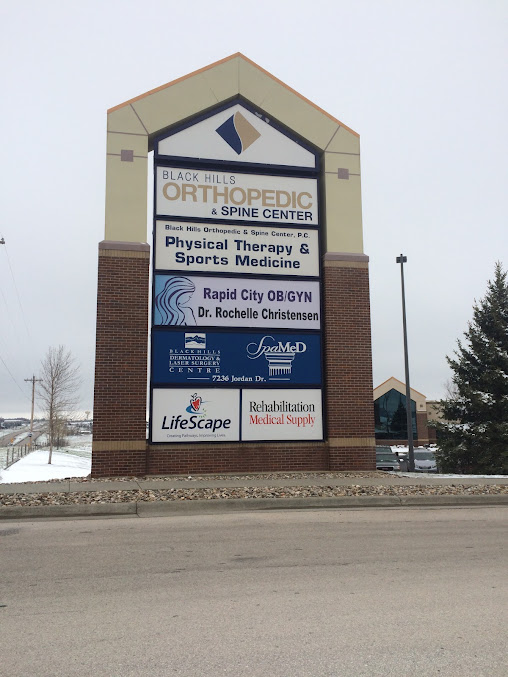