Here you will be able to see the information of people like you who use the products of Tidelands Waccamaw Community Hospital - Emergency Room (Hospital) around South Carolina area.

At this moment this business receives a score of 2.3 over 5 and this rating was based on 6 reviews.

As you can read, it reaches an reviews average is really scarce, and it's founded on a more or less high of scores, so the assessment is more or less credible, although it does not have a very high number of valuations to grant it full credibility.

You know that we don't usually bother to give tatings when these are good and we usually do it only if we have had a problem or incidence...

One word. Ridiculous. The front desk lady in the ER is patient and kind. But the wait is crazy. If your experiencing high volume why would you not have on call doctors? I’m level 10 in pain and have been sitting in the waiting room for 3 hours. The hospital could most definitely be ran better.

This is, without a doubt, the worst hospital visit I have ever witnessed, and that’s saying something coming from someone who is fear stricken whenever me or one of my loved ones has an emergency that ends up in the hospital. My sister snapped her arm falling on the stairs of my porch and we rushed right to Waccamaw ER which is 5 minutes from my house. After waiting for what felt like an eternity to get her checked in, the nurse was taking her vitals, asked about medicine allergies multiple times and wrote them down, STILL incorrectly input them in the computer. Then, while preparing to put the wrist band on, she took my sister by the wrist of her BROKEN arm and pulled it, which resulted in screams of agony. I’m almost certain she wasn’t thinking properly and forgot what arm it was... when I blurted out “what are you doing? Put it on the other hand?!” She mumbled about wanting to check the area where my sister was injured and it had nothing to do with the wristband. I was in disbelief. At this time a couple of other nurses heard the screams and came into the room with trauma scissors, to cut my sisters shirt sleeve so they could take a look at the arm. After this was done we were told there was no room for her and the ER was understaffed with life threatening emergencies under way (this part is understandable, it’s obvious ER’s need to prioritize). After finally getting a room I sat outside and texted with my mother who was with my sister (only one pass at a time) and it took HOURS for things to get done. Pain medicine was not given, the x Ray was done and sat there for an hour until a PA told my mother she was going to check it, still no pain meds. Another hour later my mom is texting me freaking out because there is no one around and my sister is in hysterical agony asking for help. My mother tracked someone down and was told help would come soon. More time passes and the PA comes back in and tells my mother that they will give her some pain med, wrap and splint the arm but that she will need an orthopedic because they “don’t do casts here.” Which makes no sense to me because a friend of mine received a cast in the ER from one of the in house orthopedists months ago. I honestly believe it was because my sister has lower end insurance. Oh the PA also asked my sister if she might be pregnant after she told her she had a hysterectomy last year(??) The two redeeming things of this visit are the RN who splinted and wrapped my sisters arm, Natalie. The second thing is now I know if I ever have an emergency, I will try my absolute hardest to go to Conway and not Waccamaw.

I’m currently 20 weeks pregnant with twins and we have been here for 3 hours. And the babies still have no been checked after I fell from two steps. This is the WORST hospital ever and I would not recommend anyone going here.

I am from out of town on vacation. I walked in they checked me in rolled me back to a room. I was in the room and was constantly being taken out for test. The longest I waited in the room was for blood work to come back. They ended up admitting me and got me to a room fast also. I was very pleased with my experience under the circumstances.

I had the best experience here. Everyone was very nice and made me feel comfortable and relaxed in a trying and difficult time. The doctor seemed very knowledgeable and invested in me as a patient. He didn’t want to treat just the symptoms of pain, but wanted to get to the root of the problem, for which I have been searching now for months. The ultrasound tech and her team were very nice and caring. If I had another emergency, I would definitely come here again.

This is the slowest ER i have ever been to. My son has ear pain(we are traveling from out of state.) We have been here for 2 and a half hours without being seen by the doctor. Then when the doctor came in, he didnt introduce himself. He also never asked if my son had any allergies! I had to bring it up. Then we waited 45 minutes for them to give us our scripts. This place is ridiculously slow. 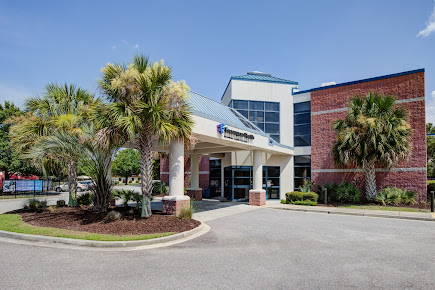 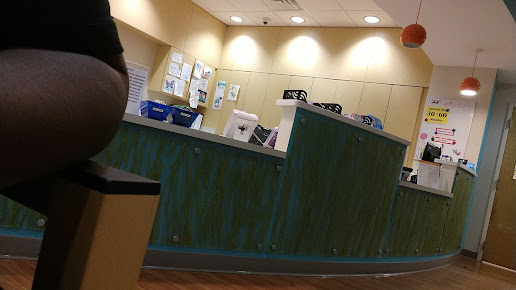 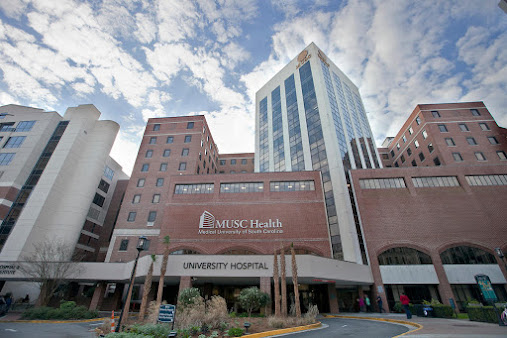 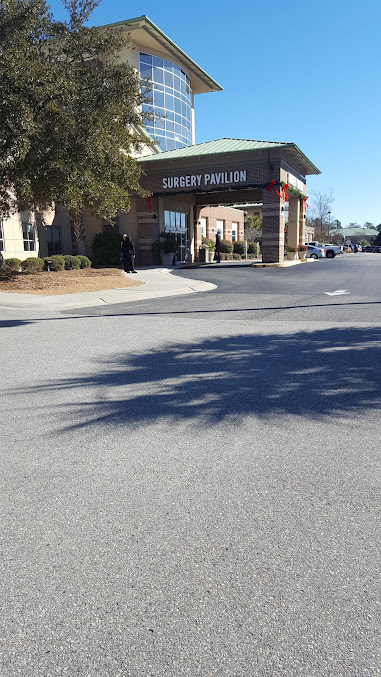