You will see the feddbacks of real people like you who bought the services of Rhode Island Hospital (Hospital) around Rhode Island area.

As of day the firm has a score of 2.0 stars over 5 and that score has been based on 27 reviews.

As you can read, its rating is really scarce, and it is based on a very high number of reviews, so we may say that the valuation is quite accurate. If there are many people who bothered to evaluate when they are happy with the service, it works.

You know that we don't usually bother to give feddbacks when these are correct and we usually do it only if we've had a problem or issue...

Where is Rhode Island Hospital?

Absolutely the WORST!!!! I have only just begun my complaint process, but I will take it all the way to the state house. Shame on you Rhode Island Hospital, I would rather die than be treated there!!!

as it is possible that they last 3 hours to attend a patient with hypertension???

Plan on waiting hours on end

Hardly helped my mom when she needed something. Very few nurses were helpful. Surgeons that worked on my moms tibia never told us how long surgery was going to be out and never allowed us into recovery room. Very displeased

For all the Doctors and staff on the 4th floor in the Jane Brown Building at Rhode Island Hospital did a excellent job taking care of me and with other patients, they are very professional and they care about everyone they take care of.

I've seen an endocrinologist for my thyroid disorder. If you want to be ignored and lied to , then come here. Doctors are all liars and pill pushing pimps. I was diagnosed with an autoimmune thyroid disorder. I kept asking the endocrinologist , what's the cause of this or why do I feel all these terrible symptoms and her answer is "I don't know" and she lied saying there's no natural way to cure your thyroid.. Why are you in this position if you don't know anything? They are too quick to prescribe me pills but wouldn't tell me what's the cause of a thyroid disorder. Now I figured it out! All autoimmune diseases start in your gut !! Once I cut off all GLUTEN products and began taking "L-Glutamine" supplements, I've never felt better before ! I feel alive again and not fatigue with heart palpitations. They didn't tell me anything about my leaky gut and why I have a sick thyroid. Healthcare is a scam. There's money in treatment but no money in a cure. Also, I didn't even leave my blood at that place and the endocrinologist still had the nerve to prescribe me something that we never agreed to. That's how bad they need money. Pill pushing pimps! They're pimps in white coats! And to all the doctors out there, for every lie you tell your patient, you'll be held accountable for on the day of judgement after your death on this earth and remember! 10 out of 10 people die. I'll be praying for that endocrinologist in the name of Jesus Christ.

I was there 14 years ago. I had neck pain. Five minutes into my blood work, I was told I was having a heart attack. Today I took my boyfriend, for a colonoscopy. Same as ever. The best care and staff. I had a talk nurse by the name of Christine. Much thanks and love.

I wouldn't even come here if I was a mere second from death. Staff is so inattentive and forgetful that I'd probably die in the waiting room anyway. Got here at midnight with a family member who was leaking fluid from an open incision, we waited almost an hour to be seen and taken care of. Still waiting for a discharge at 5 in the morning. 5 hours straight of rude staff interested in nothing more than making small talk in the halls. Staff that seem sick don't even wear masks and just cough without covering. Unprofessional and disgraceful. You'll probably leave in a worse condition than you arrived in.

This hospital is horrible my mom was completely miss treated at the hospital. All the nurses were super rude . One of them tried ripping up her perceptions and the psychical therapist made fun her tattoo.

This place really has got some really top notch doctors, nurses, and workers. My surgeon was Dr. Thomas Ng. He is awesome! I was in intensive care's stepdown unit for 5 days. I had the rest of my left lung removed for cancer. Just about all of the people were as good as you get. My only real complaint was the food. It is horrible. I don't like to criticize without offering a possible solution so here goes. It appears there is no way to get the food to the patients within 2 or 3 hours of it being prepared. I don't care who prepped the food. If you let the food sit for three hours, it will be lousy. The scrambled eggs morphed into some crunchy unrecognizable yellow stuff. So here is my solution. The cruise ships know they have to move thousands of meals in very short time frames and they are really good at it so I would hire someone with the experience to get the hundreds of meals to the patients in under 30 minutes. Obviously, they would have to hire and train more people to do the job properly. That is unavoidable. You can't provide garbage to the patients that require decent nutrition to heal. So do! or Do not! As the jedis say. There is no trying!

My father was admitted on a Friday at noon and they didn’t see him until Monday. They threw away the medication list that I provided them with and used the old one in their computer system from a prior admission, even though many of those medications had been stopped due to serious problems he had with them. They thought it was appropriate to confront him about an outstanding bill that he didn’t know of from his cardiologist’s office (who is not affiliated with this hospital, so we have no idea why they brought this up). They then told him Monday afternoon that he was being discharged on Tuesday, but then didn’t see him until 4:30pm on Tuesday afternoon and said he was cleared to be discharged but they’d prefer him to stay until 10am exactly on Wednesday morning. No procedures were performed, the diuresis that he was admitted for was subtherapeutic, and he left the hospital feeling no different than when he came in. Needless to say, less than 48 hours later we brought him to a hospital in Boston because he was having a heart attack and going into kidney failure from one of the old medications that this hospital had restarted after ignoring the list we gave them. He’s undergoing heart surgery tomorrow. Do not go here unless you want to waste your time sitting around not being seen, with staff ignoring what you tell them and trying to make you stay an extra day so that they can bill your insurance for one more night.

I'd give zero stars if I could. Without getting into specifics, I had a really bad accident and proximity brought me here. Had MAJOR surgery that lasted 11 hours and afterwards, was discharged 4 days later when I recovered consciousness and could "move" (though it later took me 6 months to walk again). The surgeons and doctors here refused to give me any follow-up care or prescriptions for pain and told me I should be running withing a week (despite that I still had a gaping hole in me and sutures that needed to be removed 3 weeks later). They just clearly wanted to pump out patients with little care.

A Mixture of Traditional (Prescribed) and Illegal Narcotics (Drug Dealer) Behavioral Therapist Pedro J. Mirabal, Jr (Dro Mirabal Flores) mixes it up by offering his patients prescribed meds from the pharmacy and Illegal Narcotics from his day/nite job as a crystal meth dealer. Known on the streets and local bath houses as, "Dro Mirabal Flores", or simply "Dro", caters to two clenteles, those seeking legal remedies and those scouring darker venues for illegal recreational drugs. How can you be a Behavioral Therapist and not own the choices you made; the lives you have destroyed and the torment you continue to rain down on other innocent victims?? Buyer Beware!!

Take so long doctors are literally doing nothing been waiting for 2 hours now for a room. Er is full of people standing around . Next time going to Fatima .

Worst hospital in RI, especially for a level 1 trauma center. If you're in a wheelchair due to a disability stand clear! The rooms are a dump, they stick you in a four bed patient room, nobody knows what's going on, nothing is ADA accessible, and equipment is falling apart. It's honestly sad because the president of RIH makes a $9 million bonus every year and puts nothing back into bettering the hospital. I've been admitted here numerous times over the years and each time it's getting worse!

My son was admitted here on May 7 after a roll over car accident. The entire staff was wonderful in the Trauma ICU. Professional, informative , & gave great care to my son

I don't like to give bad reviews but what happen to my sister yesterday has no excuse this is WORST Hospital ever nurse don't care about any patient and they are so rude. If you are really sick please don't go there even if you tell them you getting worse they won't care.

Slowest hospital I have EVER been to. Total chaos nobody has a clue what's going on.

Receptionists who answer the phones are super rude and condescending. 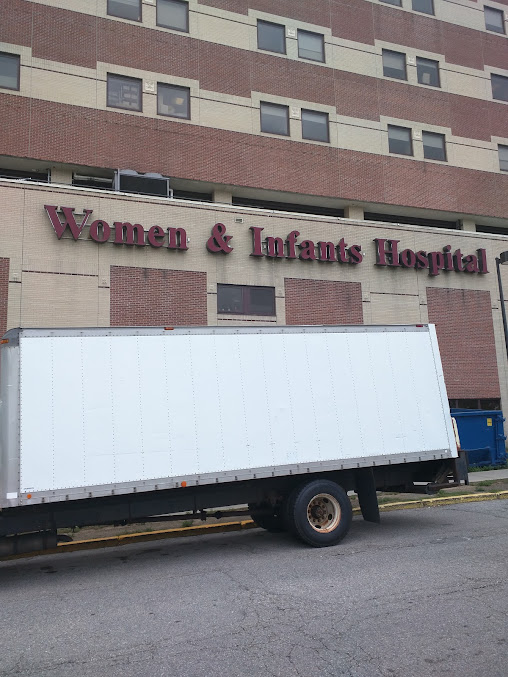 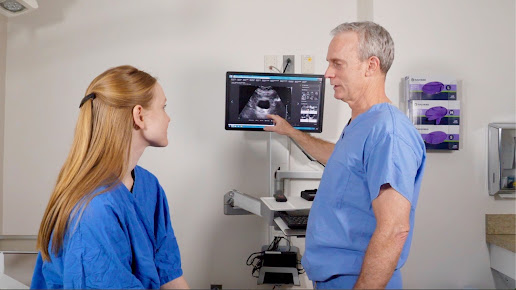 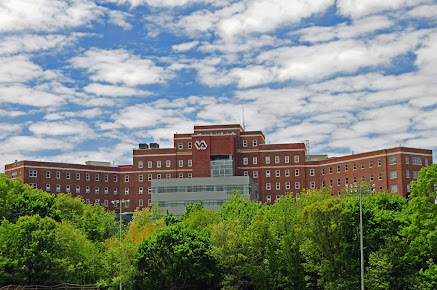 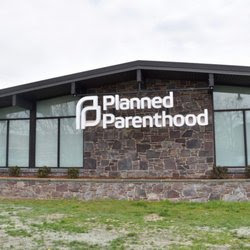