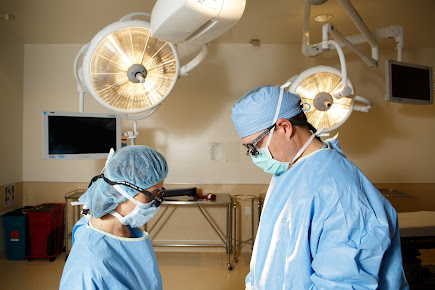 You have all the reviews of real people like you who purchase the services and products of The Oregon Clinic Gastrointestinal & Minimally Invasive Surgery (Hospital) in Oregon.

As of day the business gets a score of 3.3 stars over 5 and this rating is based on 7 reviews.

As you can read, its rating is average, and it's founded on a more or less high of opinions, so the evaluation is more or less reliable, although it does not have a very high quantity of assessments to give it full reliability.

You know that we don't usually bother to give reviews when these are good and we usually do it only if we've had a problem or issue...

This Hospital belongs to the category of Medical clinic.

Where is The Oregon Clinic Gastrointestinal & Minimally Invasive Surgery?

One of the times i called Mark whitefords office of Oregon clinic, the advise nurse named Trisha answered which i have talked to before. She ended up telling me they cant seem to figure out why I'm having the post op. pains and that "i have a low pain tolerance" i was pretty much in shock that a nurse could tell a patient in pain that they have a “low pain tolerance”. Thats just calling me a wuss in a nicer way, from a nurse! Pain is subjective and something most nurses know. I was pretty hurt and angry by the whole thing so i call them back to speak to a charge nurse, which they don't have so i spoke to the "supervisor". She understood that she should not have said it but then comes to tell me its a term they use sometimes, at this point i was in a awe. My brother is a MD and my mom is a nurse at legacy and both said it is totally unacceptable and if it happened at Legacy or OHSU Trisha would be fired no questions asked. I almost went to the board of nursing because i was hurt still but trying to just put it behind me and at least get the word out there that there is bad and hurtful nurses still! What worries me is if she said this to me, what has she said to other innocent patients in pain? You don't tell someone that goes through the hell of severe UC and 4 surgeries that that they have a low pain tolerance no matter who you are, And frankly anyone that knows the hell i have been through the past years would never even think of such a thing. On a positive note, Thanks to Dr. Chang for getting me in to see Whiteford so quick.

All the staff are very nice, kind and great at what they do. My surgeon is a great listener, very skilled, explains everything and takes all medical issue into consideration when deciding on the correct procedure. Highly recommend.

Great clinic and personnel! From times I was healthy, to times I honestly felt near death, I have been treated with the utmost care and respect. This clinic, and specifically Dr. Harry Bray, have continued to be my top choice in GI care for 15 years. Moving three hours away did not change that. I've been making the commute for six years, and will continue. 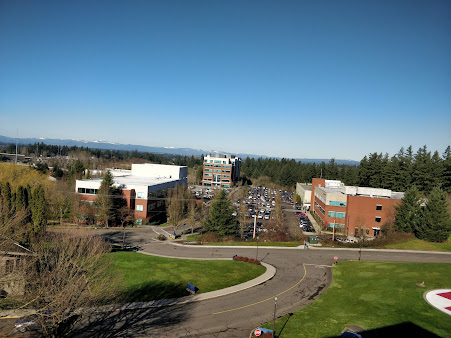 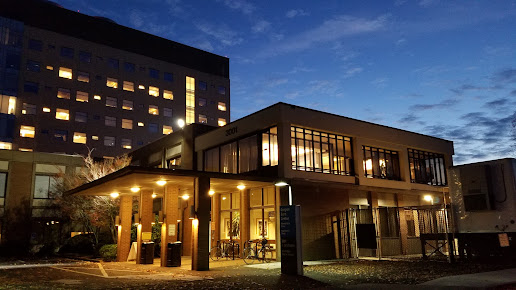