We offer you all the reviews of people like you who purchase the services of INTEGRIS Children\'s (Hospital) in Oklahoma.

To this day the business gets a score of 3.1 over 5 and this score has been based on 13 reviews.

As you can see it has an average rating is discreet, and it's based on an average of feddbacks, so the valuation is more or less faithful, although it doesn't have a very high amount of evaluations to provide it full credibility.

As you know, we don't usually bother to put tatings when these are positive and we usually do it only if we have had a problem or incidence...

This Hospital corresponds to the category of Children\'s hospital.

Where is INTEGRIS Children's?

REVIEWS OF INTEGRIS Children's IN Oklahoma

Long wait. Nurses are on their phones laughing and flirting with male nurses. No one is getting down to business. I’ll stick with Mercy!

This is by fare the worst fricking hospital I have ever been to. I brought my son In here for mental illness and have been here for 12 hours. I have not even seen the nurse that is supposed to be taking care of him since her shift has started at 7pm. I have 2 younger children stuck here to that are 10 and 7 years old. This is not a hospital that you want to bring someone to at all.

Great service from all the nurses!! They had wonderful senses of humor and everything was normally done in a timely manner! I had a little trouble when I called them on the bed phone but my delivery was the easiest and best I've ever had because of them!! I even had my medications brought up to me before discharge instead of having to wait in the pharmacy to get them!! Comfortable rooms and accommodation!! Never been more happy!! They even got me an ivy plant :3 (I don't normally review anything)

Exceeded expectations!!! I LOVE this hospital. GREAT Staff!! So kind, helpful, welcoming, took great gentle care of me, listened to me & answered any questions. I had my baby here jan 27th, 2018. I would definitely recommend this hospital to others! it was an overall great experience.

Nurse Tara in labor and delivery is extremely rude. Told my 17 sister that I raise next time she has a problem call her doctor and not me. I understand she needs to grow up but if you don’t know all the details and you probably shouldn’t be giving out advice.

We’ve had really good care for my daughter at Baptist. The ER Drs and nurses are great, and the inpatient and outpatient services we’ve received have been excellent.

Our 16 month old granddaughter was transported by ambulance to Integris and we were advised that they would be doing an MRI on her upon arrival. We have since learned that ALL of their employees in that department who could do all involved with giving an MRI to an infant had left the employment of the hospital on Friday and we arrived on Saturday. Rather than just telling us straight up the situation, we were told "oh, we'll start the MRI in about 2 hours", then it was going to be Sunday morning, then it was going to not happen until Monday, then Tuesday, then Thursday! When our Granddaughter was finally discharged yesterday evening, we were told that "someone from scheduling will contact you tomorrow". As of 4:30 today, still no phone call. When our daughter called, she was finally told the situation and that they would try scheduling at OU. REALLY FOLKS? What if this was your family? Would this be okay? I certainly hope not! We had been advised to NOT go to Integris, but didn't take the warnings by other family members and friends. We will NOT be going there in the future! 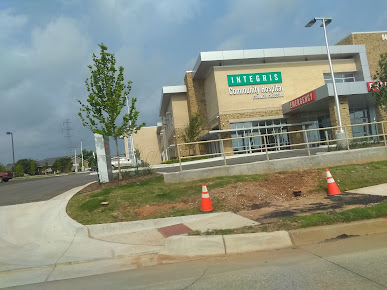 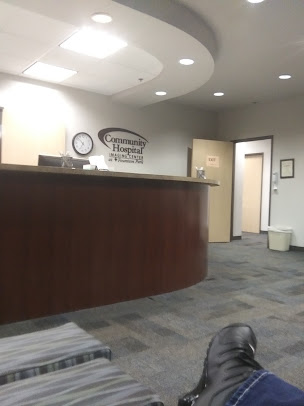 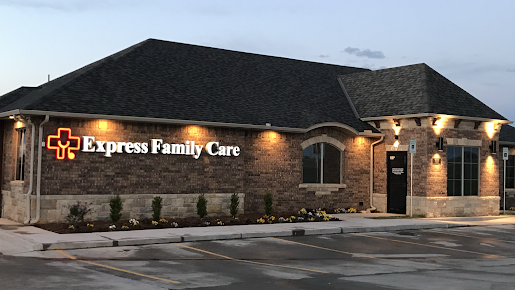