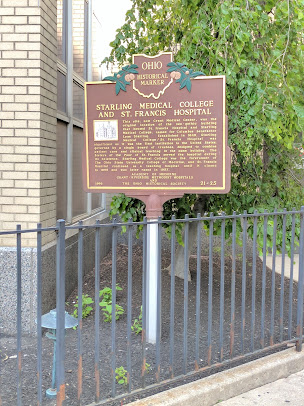 Here we offer you all the information of real people like you who are consuming the products and services of Grant Medical Center Emergency Room (Hospital) in Ohio.

Currently this business has a rating of 2.5 out of 5 and that score has been calculated on 14 reviews.

As you can see the average of ratings is quite scarce, and it's based on a more or less high of feddbacks, so the evaluation is more or less accurate, although it doesn't have a elevated quantity of assessments to grant it absolute credibility.

You know that we don't usually bother to set feddbacks when these are positive and we usually do it only if we've had a problem or issue...

This Hospital is included in the category of Emergency room.

Really fast attention, especially when there exists a situatino of emergency. Too many people use the emergency services for things like the common cold or a family doctor visit. Grant staff definitely knows when there is a sense of urgency involved

Bit of a wait to get results but other than that everyone was great! Love this place. I refuse to go to any other hospital.

Took my daughter to an Ohio Health Urgent care yesterday morning. She received iv antibiotics and was sent home with instructions to come to the actual emergency room if her symptoms got any worse. They did, so we arrived at 10pm same day. Grant Emergency checked her in and put in an iv line right away. They told us she would be admitted. Then we sat. It is now 5am, 7 hours later, and she has still not been treated! So many people have just walked out in frustration. If her infection was so concerning that the urgent care DR told her to come here, why is it taking so long for treatment??!!?? This is awful! Update...it is now 6:45am. Finally saw a DR who is sending her home and keeping her on the same meds we had. Unbelievable! We wasted almost 9 hours here and she had an iv line for nothing. Don’t ever come here!!!

ED nurses need an attitude check. I feel bad for all other patients.

This has been the worst experience I have ever had in an emergency room. I passed out at college and hit my head on the concrete. I waited 4 hours to be seen. The doctor did not ask if i had any previous medical conditions or about my history of seizures, talked over me when i tried to tell him what was wrong and was overall rude and at the end of my treatment didnt even give me an answer just prescribed me medication with no answer or anything else and sent me home. Guess what? I have a concussion! What a waste of energy and this emergency room was horrible.

I don’t see why everyone’s hating on this ER. Yeah there’s gonna be a wait, but what do you expect. This is a Downtown ER. It gets busy as hell. The staff is professional, and it’s not a bad lobby, so I like it just fine. It’s not bad at all.

I have never seen a hospital work more horrific conditions. The lobby is your room until the results are in. Blood everywhere in triage. This ER needs shut down.

I use to reccomend Grant to everyone. I still like the hospital however the emergency room service is despicable...the fact that patients are seen and triaged in the waiting area is pathetic, there are homeless folks sleeping in the lobby, germs being spread from sick people coughing and throwing up...I was seen in a room, given an iv.. had test done, then was told to wait in the lobby for the next three hours, never even seeing or talking to a doctor...they could do better

This is a Level 1 trauma center with approximately 70 ER beds in the downtown area - I see people complaining about wait time, etc. I commend the staff and everyone who keeps this place running! EMERGENCY. LIFE OR DEATH. That's what an ER is supposed to be used for - if you're waiting "4 hours or more" to get a room, then newsflash - it's not an emergency, and go to an urgent care. Don't waste the staff's time with your acuity 4 or 5 issues and then turn around and complain about service. Also, a hospital is not a hotel - stop treating it like one. 5/5 stars for this amazing facility that saves lives everyday!

Please do not go here if you have an emergency or are in severe pain. They like to play a game of sending you to the clinic, then the clinic sends you back. For your pain? They will lie to you and try to sneak you anti depressants or an ibuprofen shot and literally do nothing else. I was treated subhuman, like a street junkie. I've never been so humiliated in my life and was told to leave because I became angry when they tried to trick me. I had to look up on my online webMD PDR to see what they gave me and she blew a stack. It was "Honey, that's just a dotcom". You can shove your sarcastic Honey and at least my PDR told me the truth. The literature says it can be helpful with chronic pain if used long term, never start and stop this medication suddenly as it causes severe side effects. So, having me take it for 2 days and stop would have made me worse than I am. I am filing a grievance, but first, I want everyone to know just how horrible you treated me. Shame on all of you, I even had to beg for ice and all I was given was a pathetic warm felt bag I could feel lumps in it but it never got cold. After prying my jaw open my pain became so severe I was nearly blind with pain, and these people acted like it gave them an opportunity to practice being cruel. I will spread this far and wide. You were wrong for that. Update: After receiving adequate care I found I had a severe problem with an abscess in my jaw, maybe if Grant had done an exray or acted like they were human they would have found that - instead I could have died. I ought to sue you - you could have killed me. You sent my friend home with a "cold" and he went straight to Mt Carmel East with a heart attack you missed because you treated him like dirt. Grant has really gone down and the people are horrible. Just wicked animals who don't care about you at all.

Honestly, you'd better arrive in an ambulance to receive immediate attention. I went there with an open wound on my scalp with active bleeding, and it took seven hours before I was taken back to be examined and stapled. The nurses who took care of me recommended that we went to Riverside the next time something of that capacity were to happen, as their emergency room tends to be faster.

trying to reach a nurses station is out of the question

Got here at 6am I'm the second person here. Numb left arm, face swelled from allergic reaction and I'm still here 4 hrs later. I think you guys get the picture 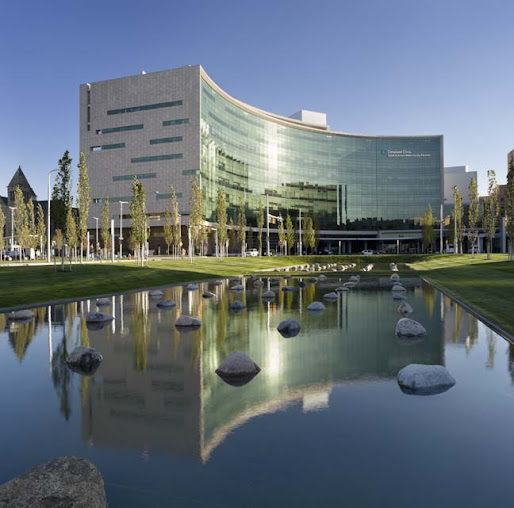 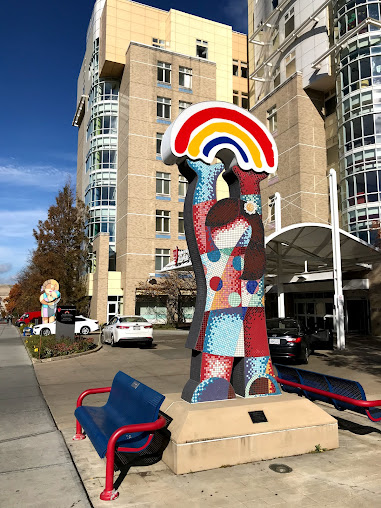 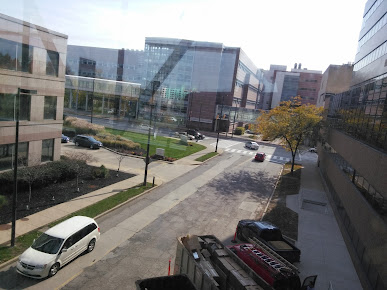 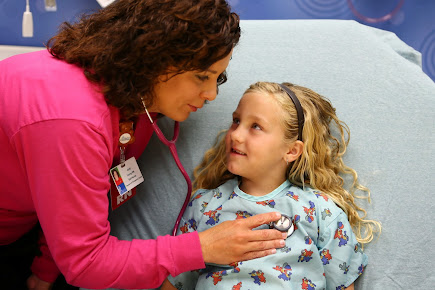