Here you have all the opinions of real people like you who used the products and services of Payne Whitney (Hospital) in New York area.

At this moment the firm receives a score of 2.5 stars out of 5 and this rating has been calculated on 4 reviews.

As you can see its rating is really low, but it is only based on very few feddbacks, so the valuation isn't very faithful.

You know that we don't usually bother to write scores when these are correct and we usually do it only if we have had a problem or incidence...

This Hospital is classified in the category of Psychiatric hospital.

Where is Payne Whitney?

I was recommended to reach out to the Payne Whitney program by NYP's emergency psychiatric unit in early June. I tried calling them for an entire month as no one would ever answer the phone or return my countless number of voicemails. I contacted the Hospital directly and explained my situation, so the operator found me the program director's direct line. After leaving a voicemail for the "director", Elise Richards called me on July 3 to go over my symptoms (PMDD). She emailed me a 30 day chart to fill out and instructed me to give her a call once completed. I emailed the completed chart back to her on August 15, asking for her to give me a call. I then called the facility and her direct line every single day since the 15th. I've left numerous voicemails. I was finally told by an operator that Elise is unavailable, so the intake coordinator is handling Elise's schedules. I have called the intake coordinator just to be directed to her voicemail. YOU ARE RUINING PEOPLE'S LIVES!! I wasted almost 3 months just waiting around. My PMDD symptoms have worsened. I refuse to go to the emergency room just to sit there for 2 hours and be told, "we can't do anything for you here; just don't kill yourself while you wait around for our great women's clinic to never give you a call back and you can feel even more depressed, anxious and lose all hope!!!!"

If you are even admitted.... the hospital is a good one. There seems to be a choosing system as to who gets admitted and who gets transferred to the sister hospital. That is my experience. After pleading not to be sent there following a horrendous experience at sister hospital “Gracie Square “. I was still transferred there. Staff in the E.R. was rude and abrupt. Hospital is deserving of 5 *****. But staff needs attitude adjustment. 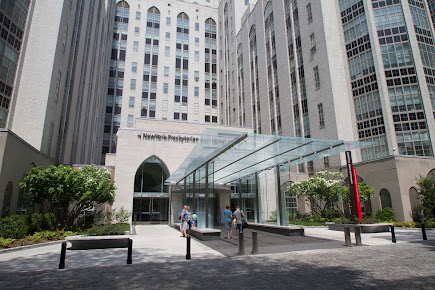 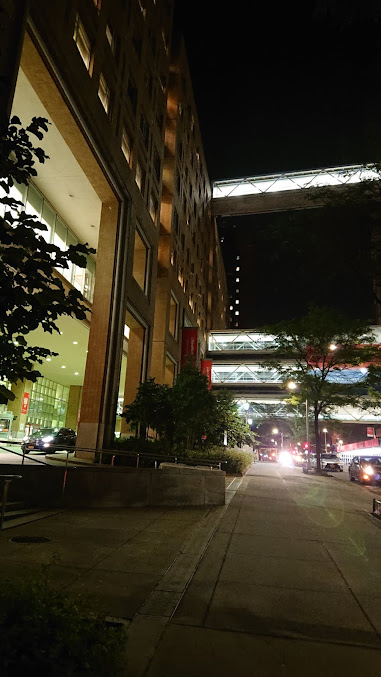 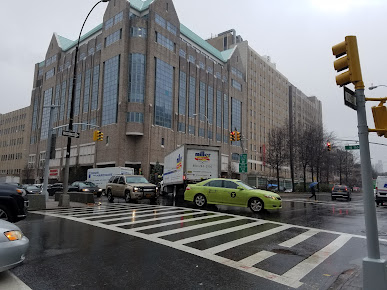 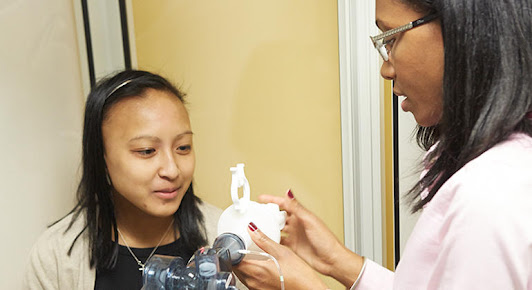