You will be able to see all the reviews of real people who purchased the products and services of John Flannery, Jr., MD (Hospital) in the state of New Hampshire.

To this day this business has a rating of 3.4 over 5 and the rating has been based on 5 reviews.

You must have seen that its rating is discreet, neither too high nor too low, but it's founded on very few reviews, so you will assume that the valuation is not too faithful.

You know that we do not usually bother to give reviews when these are positive and we usually do it only if we have had a problem or issue...

This Hospital is classified in the category of Surgeon.

Where is John Flannery, Jr., MD?

Dr. Flannery is a brilliant surgeon with a great bedside manner. I could relax knowing I was in good hands, litterally.

I was in dire need of seeing Dr Flannery today, but he was in surgery. His wonderful nurse called him and told him of my issue. He told her what to tell me to do, which I did, and I am finally resting (somewhat) comfortably tonight. I highly recommend Dr Flannery if you have colon/rectal issues. He is awesome!

I went to him last year for coagulation therapy. The whole thing is embarrassing and he made it more embarrassing by talking to me in condescending and rude manner. He said he can't do it in one session and it should be done in two sessions, each taking less than 5 mins and each one is of course charged separately! I could live with all of these if the treatment was effective. I paid a grand and I got nothing out of it. It did not make any change and I am still in pain.

Save yourself and stay far away from this doctor if you care about your well-being. He is arrogant, rude, and speaks to patients and their families in an extremely condescending manner. My father went in for a major surgery. Dr. Flannery sent someone out to explain to my mom that the surgery was not going as planned. They left my mom in the waiting room for three hours wondering if her husband was going to make it out of surgery. Once the surgery was complete my mom was notified that he made it out, but he may need a blood transfusion. He also woke up with a colostomy bag, which was NOT the initial plan. My family later learned that he botched the surgery so badly he had to call another surgeon in for help. After he was sent to a room to recover my mother never heard back about the mentioned blood transfusion. They were left with so many questions and absolutely NO ONE to provide answers. When I arrived to the hospital I learned that the colostomy bag could eventually be reversed, so of course I had questions for the doctor. When he came in I asked about the reversal and how much intestine was removed in order to add the bag. He responded by stating that he didn’t remember exactly how much and it “might be recorded somewhere”. The level of unprofessionalism from Dr. Flannery and his partner is absolutely mind blowing. My dad, thankfully, was able to get an appointment with a well respected surgeon at another hospital for the reversal surgery. When he was examined, this surgeon was shocked by the hack job Dr. Flannery performed on my father. He explained that he did such a terrible job on the initial surgery that the reversal was going to require two additional surgeries to fix his mess. My family and I are absolutely disgusted with Dr. Flannery’s performance and care. I cannot believe this man is licensed. Save yourself and do not go to this man. 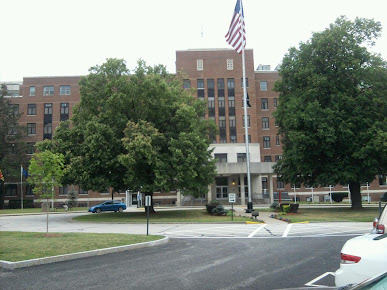 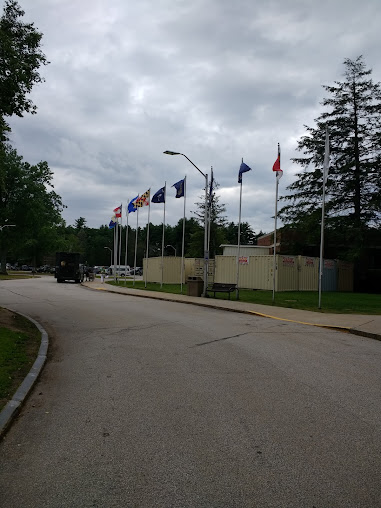