You will see the feddbacks of people like you who are using the services and products of CHI St. Joseph\'s Health (Hospital) near Minnesota.

To this day the business receives a score of 3.0 over 5 and the rating was based on 24 reviews.

You must have seen that it reaches an reviews average is discreet, neither too high nor too low, and it is based on a very high number of scores, so we may think that the rating is quite faithful. If there are many people who bothered to give their feddback when they've done well, is that it works.

As you know, we don't usually stop to put evaluations when they are good and we usually do it only if we've had a problem or issue...

Where is CHI St. Joseph's Health?

Mom and two kids made to walk in the cold I had to call an ambulance last month (February) at a Laundromat. I had my two daughters, 8 and 3, come with me. After I was treated, I asked a male nurse if there was anyway for me and my girls to get back to the Laundromat. I had no one to call who'd be able to get us. He said no at first. Than later came back into the room and said that the hospital had a non emergency service for people who needed rides but that it was too expensive. I had insurance but I was told by the hospital intake lady said that I didn't have it (but I did). So they couldn't offer me a ride. So my girls and I had to walk back to the Laundromats in 10 degree weather. Luckily, after trying to flag people down for a ride, a sweet elderly woman came and rescued us. I don't know if we would have made it if we had to walk the whole way.No one at that hospital cared or batted an eyelash, knowing that a mom and her two kids were being made to walk across town, late at night, in the freezing cold. None of them.

Have had a positive experience utilizing the hospital a few times, since I moved here. Staff is attentive and friendly, and ensure you're taken care of.

HATE THE ER. everytime my daughter or i go in its an hour or more for no more that 15 to 20mins of service. This last time I was in the nurse said i will be right back with your paper that was at 10pm didn't come back till 10:28pm. I like the walk-in and the docs.

We had our baby at Park Rapids and had a very good experience. Everything went very smoothly. The CRNA did a great job with the epidural. We stayed one night and then went home the following day. The nursing staff took great care of us.

My brother had a appendectomy by Dr. Bratloff and everything went very well. The staff were very attentive and took extremely good care of him. His pain was well controlled and is back home now.

Shockingly awful service from the Surgery Department and Staff. Careless and unprofessional. Definitely would NOT use again.

Very unorganized seem like they got their degrees from a cracker jack box. Would never recommend this hospital they give Essentia a bad name.

Won't let me post what I want. Horrible cari

Been hospitalized multiple times and staff are wonderful and caring every time.

Went to the ER after falling off a ladder. All the doctors were so pleasant and polite. Was in and out in less than six hours which can’t be said for all emergency departments. Would definitely recommend if you’re ever in a situation that you don’t want to be in.

I brought my son with a temperature of 106, they said it was fine until 108, nope! I love these hospital drs and nurses, my son has 11 days of pain and suffering. But he sufferd for no reason. Should have been admitted and taken care of!

Worse bedside manner of any care provider. Been here 2 hours and all that was done is a urine sampl3

0 stars-Worst ER visit ever 1 hr wait for screaming baby. horrible admin people charged me incorrectly. i am still to this day having to work with my insurance to clear up all the wrongly coded bills. what a joke park rapids location

Took my seven year old here and all of the staff were so attentive and caring ! They quickly identified his issue and minimized the amount of needle sticks he received, but having the entire team in at once! I am so thankful for their care!

WORST EVER EMERGENCY ROOM EVER WE WAITED AN HOUR WITH A SCREAMING BABIE AMD NO NURSE CAME OUT TO CHECK HER NO DOCTOR WE WHERE JUST TOLD TO WAIT AND FELT LIKE THEY DIDNT CARE AT ALL ! I WILL NEVER NEVER NEVER GO BACK THERE AGAIN!

A few years ago my father, who lives in that area, went into the clinic at the behest of my mother who could tell something was seriously wrong. The doctor he saw, Dr. Officer (also an ER doc), said he was fine, gave him some nitrates to take, and sent him home. A nurse and my mother both agreed, sans doctor, that this was not accurate and that she should bring him to the ER. Turned out, he was in the middle of a massive heart attack and had to be airlifted to Fargo for an emergency quadruple bypass surgery. Thankfully he was saved and recovered well. Cut to a week ago. He was sitting at the kitchen table with my family and suddenly dropped his head and was unresponsive. I called 911, EMS came, we lowered him to the floor and he regained consciousness. The EMS looked at his medications and saw that two days before, his doctor, Dr. Benson at Essentia, had changed his blood pressure med from a half a tab once daily, to one tab twice daily. They said that most likely, the med change had made his blood pressure drop so low that blood wasn't sufficiently getting to his head he passed out, and once we straightened his body out on the floor, the blood flowed to his head again. Having a somewhat medical background myself, this made perfect sense. He was taken to the hospital in the ambulance for a doctor to check him out. The nurses were all fantastic, as nurses almost always are, but the doctor he saw (one who is not listed on their website) told me when I asked him very specifically, that the med change was not what caused this episode. However, he could not give any alternative explanation. My father was released and is doing just fine. He is not taking two tabs of his med daily, but to prevent a repeat episode is taking a half tab twice a day and has had no problems since. I have been to numerous ERs, hospitals, and clinics in my profession and for personal reasons, hundreds in fact. But I have NEVER seen such unapologetic, gross negligence and bold-faced ignorance. Had my mother not insisted Dr. Officer was wrong those years ago, my father wouldn't be alive. What kind of doctor is unable to recognize a massive heart attack WHILE IT'S HAPPENING? What kind of doctor increases a prescription for a beta blocker by 3x and does not instruct this to be done gradually as is standard practice? ("To reduce your risk of side effects, your doctor may direct you to start this medication at a low dose and gradually increase your dose.") What kind of doctor disregards the most logical and obvious explanation for sudden unconsciousness and states matter of factly that this huge med change would not have the effect that it SO clearly had? I would avoid this hospital for anything other than a fishing hook in some body part. I grew up in the area, and hate to say it, but from the above experiences I would not trust the doctors of the Park Rapids clinics or hospital. The nurses on the other hand, have all been amazing and frankly, saved my father's life with their encouragement of my mother to seek secondary care for him.

We were on vacation this past summer in Park Rapids. My son was running a high fever so we decided to bring him into the clinic. They did some tests, found nothing but did put him on an antibiotic. Total visit cost right around $2000. This was nothing short of highway robbery. *My biggest regret was not inquiring about procedure costs up front. We won't be coming back to the area. 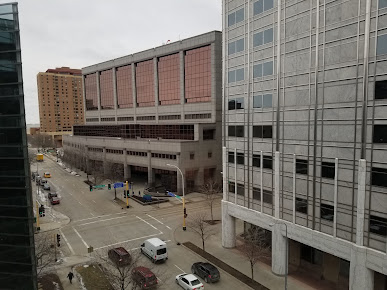 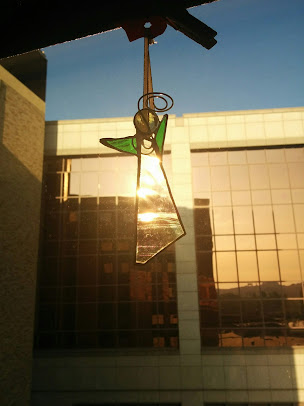 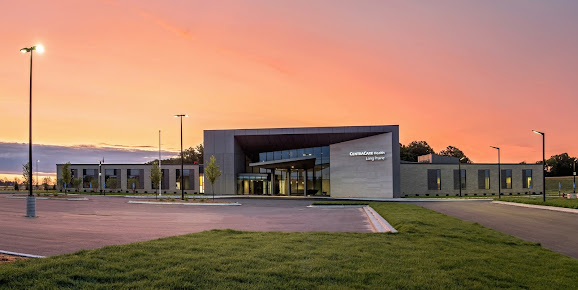 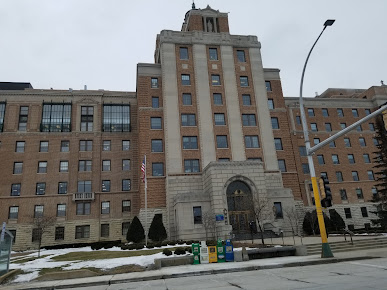