Here we offer you all the reviews of real people like you who purchased the products and services of Cabrini Hospital Alexandria (Hospital) in the state of Louisiana.

At this moment the firm receives a score of 3.9 stars over 5 and this rating has been based on 7 reviews.

You may have noticed that the average of ratings that it reaches is good, and it is founded on a more or less high of reviews, so the rating is reasonably accurate, although it doesn't have a enough amount of evaluations to confer it full credibility.

As you know, we don't usually bother to write scores when they are positive and we usually do it only if we have had a problem or issue...

Where is Cabrini Hospital Alexandria?

Can’t Thank these wonderful nurses and Doctors for saving my life. A year ago.

Well, I realize this review will come as a giant shock to most of you, as this hospital, up till now, has a five star rating. Also, you will ask, ' why am I just giving this rotten review'? I was slow to act because I have not always had access to the internet and I wasn't sure if I wanted to put it in writing. In 2014, I was admitted to Cabrini Hospital, what turned out to be a severe thyroid disease. They also found that I had high cholesterol. I was swollen, hands, feet, face, which probably meant blockage but they discharged me with a couple of medications, ' goodbye, have a nice life!' Ten days later, on a Saturday night, after feeling sick and nauseous, I ceased to breathe and an ambulance was called and I was back in the emergency room. It was THIS visit they found I had 90% blockage in three arteries and I needed bypass soon as possible! Did anyone, not realize the first time that I had a completely non functioning thyroid, I was swollen everywhere and high cholesterol, which to a good doctor should have been a red flag? As a result of their not performing the correct subsquent tests,I could have died that Saturday night. There were many more errors, of a much smaller nature as well but way too numerous to bore you with, here today! The one fantastic experience I had was meeting Dr. DeWitt, a cardiac surgeon! He was wonderful! He is truly an artist! I highly recommend him to anyone with heart or artery disease! Great doctor!!!

EXTREMELY sub-par care given to elderly patients. Please see attached pictures for full story as it was too long to post here.

View Phone NumberPHONE NUMBER: WE DO NOT HAVE THE PHONE NUMBER
View WebPageWEBPAGE: christushealth.org Open WebPage 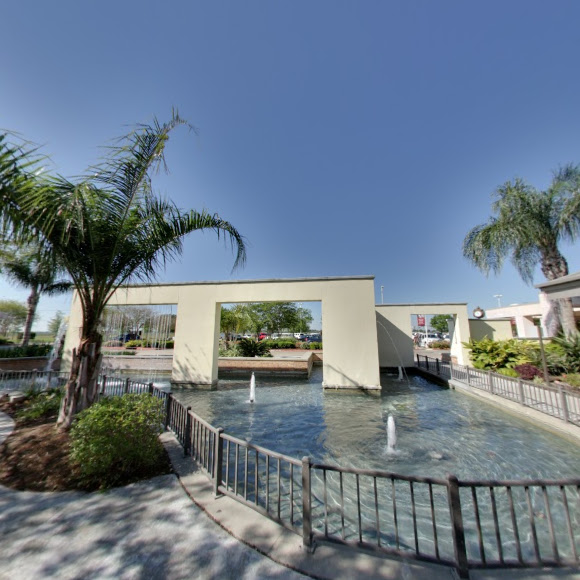 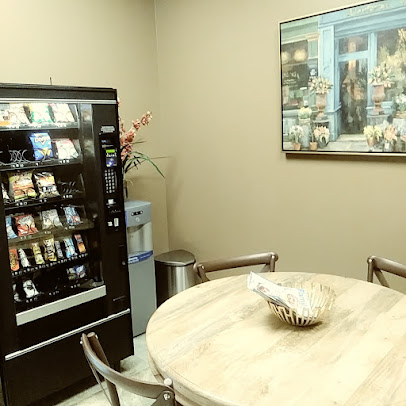