You will be able to see the reviews of real people like you who purchase the products and services of Midstate Radiology Associates - Midstate Medical Center (Hospital) in Connecticut.

As you can see it reaches an opinions average is discreet, neither too high nor too low, and it is founded on a large number of opinions, so we can be quite sure that the score is very credible. If there are many people who bothered to evaluate when they are pleased, it works.

You know that we don't usually stop to put tatings when they are good and we usually do it only if we have had a problem or incidence...

This Hospital is classified in the category of Medical diagnostic imaging center.

great experience all around!

Went for a mammogram and needed an ultrasound, I get charged $257 by Hartford Hospital for the use of the machine and $161 from Midstate for the Dr to read the ultrasound. They are charging me the discounted price of what they would charge the insurance. AS AN OUTPATIENT! Of course its outpatient it was a mammogram. apparently Insurance doesnt pay for Dr.s to read your ultrasound. I also had to go in to get my results for a BRCA test, I did not have to get undressed, have my temp taken or any other procedure. I went in was informed the results sitting across a desk from a woman charged $120.00 for an outpatient care!!!! This was less intrusive than any Dr appt I have ever had. I can understand getting a Dr. appt copay but for a person to take 5 minutes to look at an ultrasound and you never even see them and the insurance pays nothing and your out of pocket is $160 plus it is ridiculous!

I called to try to setup an appointment today while I was on my lunch break. I called for the Meriden location and when someone finally picked out the phone they instantly hung up. I assumed it was a mistake so I called back and I waited for over 10 rings for someone to answer and when someone did a woman name Darlene with the worst attitude answered and all I needed was to be transferred to scheduling. Every time I call I deal with being hung up on. Why is it necessary to put me thru this I’m just trying to give you my business. In the past I tried to fax imaging orders from my APRN’s office and after having the office an me personally fax no one received anything. And throughout the process I would be hung up on. I am having my imaging done there and never going again.

Radiology scheduling is the worst by far. Long wait time and scheduling receptionist can improve on tone and phone etiquette.

no one better. always a great experience. Thank you

always use midstate radiology after having a bad experience at Jefferson Radiology. the difference is unbelievable. Midstate is wonderful!

wonderful technician during my mammogram, she is so sweet. i always go here.

ONE star only because I feel for the technician who took good care of me regardless of her overwhelming day. It took my doctors office over an hour of trying to schedule a STAT procedure, when finally issued an order to deliver to Radiology, I drove half an hour to wait 30 minutes for any staff to appear. Appearing in time to take someone in who had arrived long after me. When bringing this to their attention, I was told “everyone is different”. Still not sure what that means. My doctors office never did get through to anyone in the Radiology Department... and again, 30 minutes for anyone to appear... an hour later, I’m still waiting to be seen. An hour and a half later, I’m seen by a relatable technician who is seemingly nice however, extremely tired and overworked as she was the only one on all day (13 hours). Step it up Midstate.

I will never book another radiology appointment at Midstate ever again. They give you an appointment time when, in actuality, the appointment is not for at least another half an hour after that. They do not tell you that until you are there waiting though. I wondered why there were not a lot of people there. Now I know why. I'm going to stick to Yale from now on. At least they are professional and stick to their appointment times for the most part. Although Midstate is more convenient for me, I will take the trip to have a more professional experience.

5 stars! Most compassionate people on planet. Love them

The web site states that it opens at 6:30am on weekends but that is in accurate. There was no one there and no one expected until 7:30am. If I didn’t need to get the X-ray done I would have left. Next time I will go to middlesex hospital 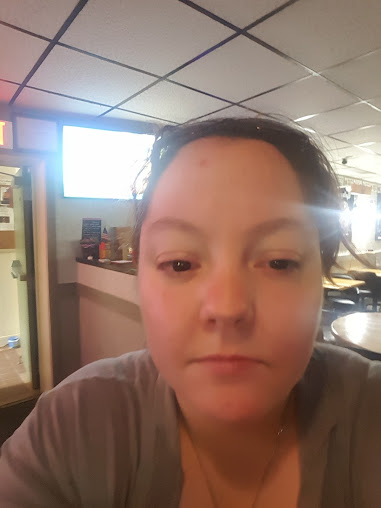 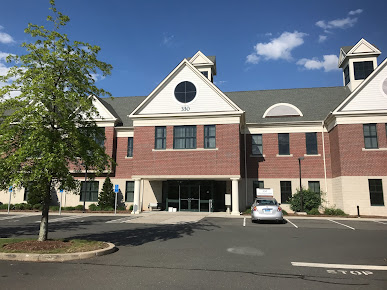 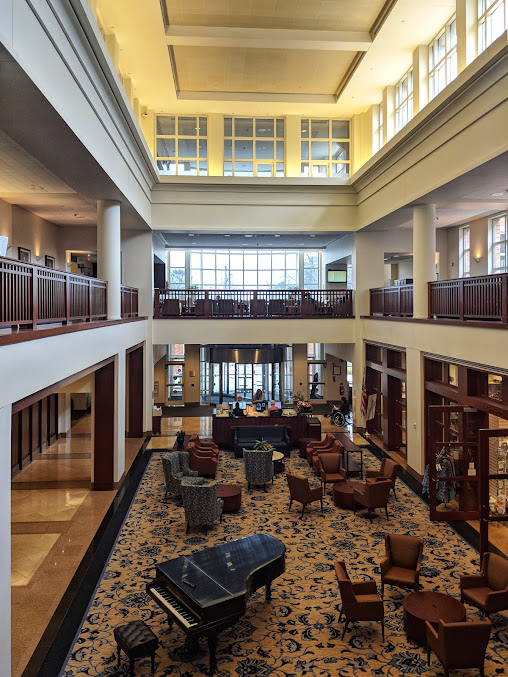 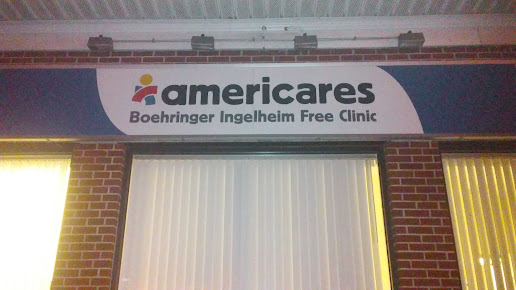 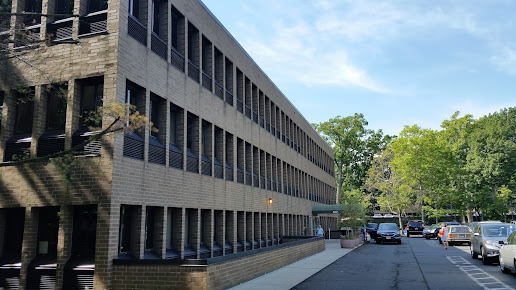