Hairdressing Vermont All About Hair

Reviews of All About Hair (Hairdressing) 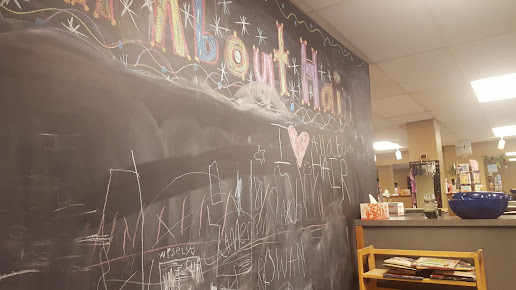 Here you will see the reviews of real people like you who bought the products of All About Hair (Hairdressing) in Vermont area.

At the present this firm has a rating of 4.8 stars out of 5 and the score was based on 36 reviews.

As you can see the average score it has is nearly the top, and it is founded on a high number of feddbacks, so we can think that the assessment is very faithful. If people have bothered to evaluate when they've done well, is that it works.

You know that we don't usually stop to give tatings when they are correct and we usually do it only if we have had a problem or issue...

Where is All About Hair?

REVIEWS OF All About Hair IN Vermont

Abbie is one of the most fabulous stylists I have every come across, she pays great attention to detail and really took the time to understand all of my individual needs!

Lisa Russian is fabulous when giving my mother haircuts! She keeps conversation flowing and engages my 90-year old mom so that she feels as if she’s the most important person in the room; that, to me, is priceless. I would recommend her a thousand times over and over again!!

All About Hair is a warm and welcoming salon that makes you feel relaxed and pampered every time! I have had most of the stylists work on my hair or my families hair and they all do a great job . I've been gong here for 10 + years and don't plan to go anywhere else.

All About Hair is an excellent salon. Mariah is my regular stylist there, and I highly recommend her to anyone. She asks questions and keeps notes to track of what works for me. She has even researched techniques for cutting my specific type of hair. When our schedules haven't synced up she has scheduled me with Abbie or Lisa (the owner). They are both excellent at their job as well. All 3 stylists I mentioned are great people that I am happy to give my business to.

I love the color and style. Lisa does exactly what I want and I leave feeling beautiful

Went for the first time and got a great cut/style from Lisa. Love that it's also close to where I live. They offer a ton of services and I'll definitely go back.

Outstanding service and everyone is great.... And Abbie is a joy to talk with while cutting my hair. Thanks

I've been going to all about hair for years love the staff they take very good care of you ❤️.

I really enjoyed getting my hair cut here!!

Clean and peaceful. Highly recommend a visit for anyone.

Erin is fantastic with kids and gave my nervous 4 year old a great cut and experience.

Do not go here for eyelash extensions. There are not a lot of salons in Vermont that do eyelash extensions so when I found All About Hair and saw the starting rate was $95 for a full set, I was excited and made an appointment. However once I got there, and before even sitting down, the stylist told me it would be $200 for a full set. Id understand if she looked at my eyelashes first and then decided to charge $200 but she barely even looked at me before telling me that would be price. I told her that the website has them listed at $95 to start and she just said I wouldn’t be able to find anything cheaper than $200 in Chittenden County because of how much time it takes to do them (which is a lie because there are other salons that charge less than that in Chittenden County). She told me maybe I read it wrong because for a fill, it’s $95 (which is also a lie, their website has fills listed at $35 to start). Eventually she told me the lowest she could do was $150 and, stupid me, decided to just get them. First of all, there were no style or length options, which is pretty unusual for eyelash extensions. Second, it took her less than 30 minutes to do them (so not sure why she went on about them being that expensive because of how “long it takes to do them”). That’s the SHORTEST amount of time it’s ever taken me to get a full set. It should take at least an hour, at the MINIMUM. Third, the extensions themselves, were so cheap. In the past when I’ve had extensions, you’re able to (and you’re supposed to) brush them with a spoolie tool, however these were so clumpy, that there was no way you could brush them. They felt so low quality and they lasted MAYBE 2 weeks (not that I really wanted to have them any longer). Don’t make the mistake I did and go here. I’m not sure how their hair styling is, but their eyelash extensions are terrible.

Lisa is an absolute pleasure to work with!

I have been going to Erin at All About Hair for over ten years. I have curly unruly hair and she has been the only person that has ever been able to tame it. Erin and All About Hair are the best.

Karen is always on time, gives me a great haircut and wonderful color time after time. I highly recommend her!

This salon is not only beautiful and cozy, it's also full of skilled professional stylists! Did I mention the free coffee and the cozy corner of toys if you need to bring your children, too? And they conveniently let you schedule your own appointments online!

I always get the best haircuts here. However, I am biased because my mom works here and cuts my hair. But I do highly recommend giving this place a try!

Business Hours of All About Hair in Vermont

All About Hair en Vermont 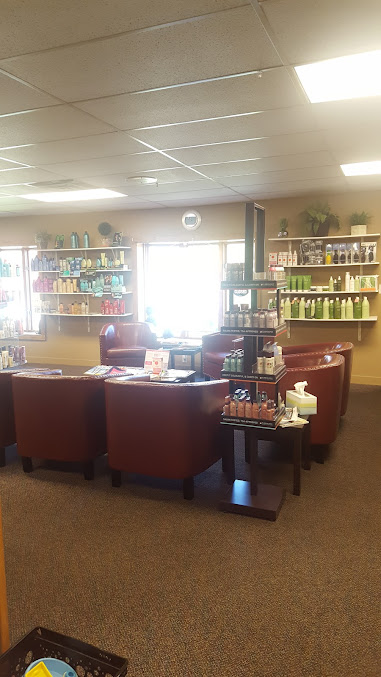 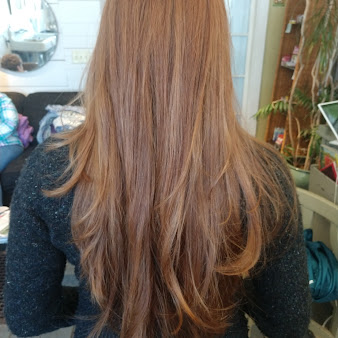 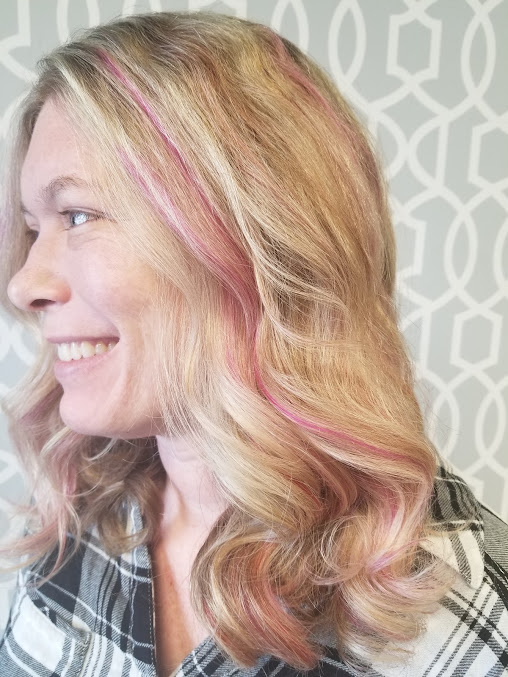 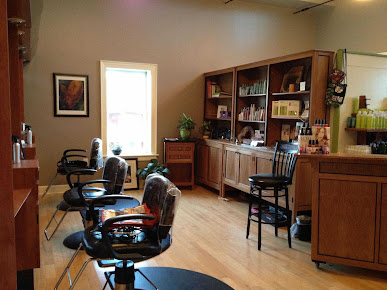 Edo, The Fine Art of Hair 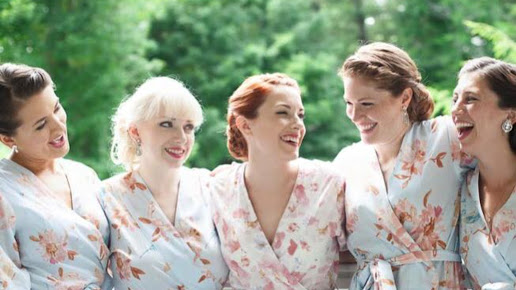