You will see all the feddbacks of real people who bought the products of Luxe Hair Studio (Hairdressing) in the state of South Carolina.

As of day this business receives a score of 4.3 out of 5 and that rating has been calculated on 6 reviews.

As you can see it reaches an reviews average is positive, and it's based on quite a few opinions, so the rating is rationally reliable, although it does not have a sufficient amount of scores to grant it total reliability.

As you know, we don't usually stop to give tatings when these are correct and we usually do it only if we have had a problem or issue...

Where is Luxe Hair Studio?

I love this salon! Everyone that works there is so friendly and beyond talented! There are always snacks and hot and cold beverages. Customers are welcome to bring their well behaved dogie in to keep them company while having their hair done. Treats and water are provided as well. Fabulous!!

Valerie is the best!

Lila is great! I have been going to her for probably close to 15 years. Would highly recommend Lila! She is wonderful!

Worst experience ive ever had. Cried after seeing myself and was told it was my fault because the way my eyebrows grow. Let me start from the beginning.. First I called and spoke with Nancy, who said it was 15 dollars for eyebrow waxing and I could come in at 4:30. I arrived at 4:31 and Nancy took me to the eyebrow table. I told her it had been almost a year since having them done. So my eyebrows were full and grown out with their natural shape. I said I wanted them shaped up. Never anything beyond. She started the waxing and finished the left side first and rubbed aloe on it. Then she moved to the right side and I could tell something had gone wrong. Her breathing was crazy and she snipped a bunch of other hairs and just set everything down and said I was done. No aloe on the right side, no mirror to ask if I liked it. She then asked me for 18 dollars (more than on the phone) and grabbed my 20 dollar bill and walked behind a wall and said bye. I then walked to a mirror in a hair booth because the entire place was empty and I still had not seen myself since before I walked in. I almost cried instantly and walked around behind the wall and asked her what she had done. She gave me my money back and said "cant you just draw it in" to which I replied that I dont wear makeup like that and I dont know how to do that. That I had came to have a normal waxing. She basically shrugged at me and I went to show my husbanf in the car. He instantly asked what she had done to me. I was crying. I walked back in and was asking her if she could fix it and how I was supposed to walk around like this. She completely changed the shape of my brow and waxed the bottom corner up so high I couldnt believe it. Not to mention the bald spot on my right brow. She said "I dont know what you want, I gave you your money back. Go to the grocery store and buy a pencil and draw it back on its simple. Now I would like you to leave my store now." And "You must just not grow hair in that spot, I did it the same as the other side." I hate both sides and wish I would have never came here. I left crying and she has ruined my self esteem.. Its been almost 6bhours and my eyebrows are still in pain and red and swollen. What did you do to me Nancy

Lila is the best!

Was my place when I lived on this side of town. Fair prices, clean, professional hair care. 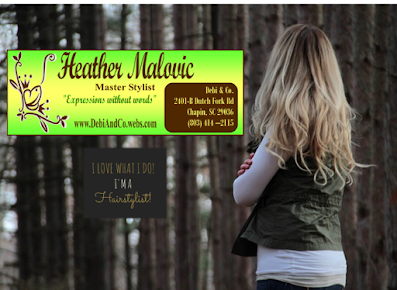 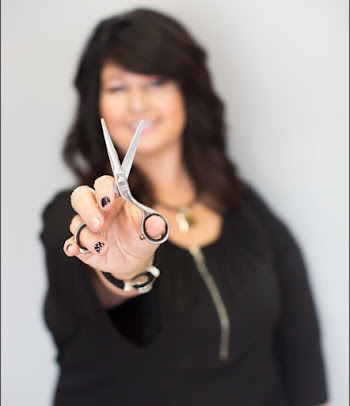 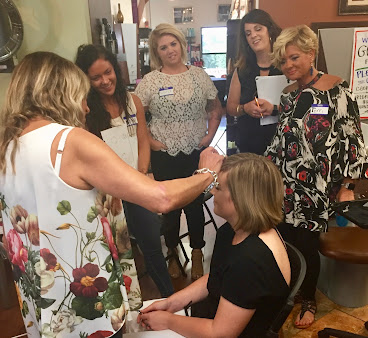 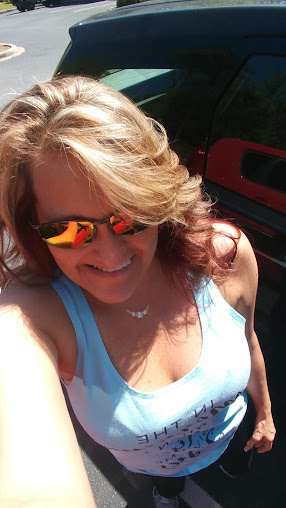