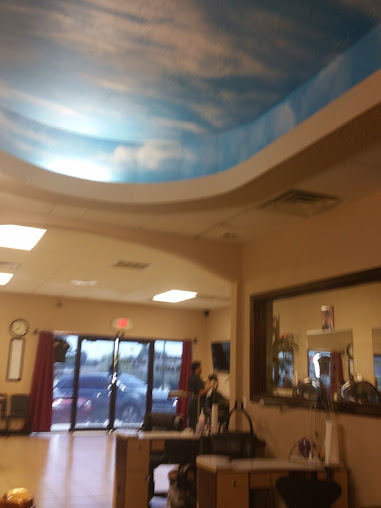 We've got the opinions of real people like you who are consuming the services of Central Hair & Nail (Hairdressing) near Oklahoma.

At the moment the firm gets a rating of 3.6 out of 5 and the score was based on 18 reviews.

As you can see it reaches an reviews average is positive, and it is founded on a very high number of feddbacks, so we can say that the evaluation is quite reliable. If there are many people who bothered to leave their score when they've done well with the business, it works.

You know that we do not usually stop to put scores when these are positive and we usually do it only if we have had a problem or issue...

Where is Central Hair & Nail?

All have bad breath. Steven made my mom bald. Don't know how to do nails or hair. Try to make you sit in dirty chairs.it has a bad vibe. Mean people!!

Good work and good prices. I always enjoy my visits.

When I went in, I saw one customer and only one person working but I was asked promptly what I was there for and I said a mani and pedi for me and three kids. He said oh okay. Skeptically, I asked if they had another person there? He said oh yes she's in the back. So we decided to stay. We waited an hour for her to finally come out of the back while he finished a haircut he'd been working on. Then once we began the pedis she shot through the other three and he did mine. He mentioned they were currently understaffed due to one being out for pregnancy and one working another job during the day. This was understandable. Then she began my manicure, none of the other three received manicures though I had reiterated three times during my pedi that I wanted manicures for them as well but I wanted a gel on mine. It took almost four hours in total for us to get out of the nail salon. I left a tip and was kind but I felt I was more than patient and still did not receive the service I'd expected. Then I left only to realize how unsatisfied I was with my own finger nails as the woman doing my nails buffed too deep and they were incredibly sensitive but I didn't feel I could say anything as she didn't speak but a word of English and kept yelling "you do one" at me to have me leave my hand in the UV. The gel is too thin and left my nails feeling very week and wasn't cleaned out from under my nails. Getting out of the salon I realized there's something dark underneath the polish on one (possibly left from my previous polish). The three pedis I paid for on the kids looked less than desireable. Very nice people but wish they'd just turned me away rather than keeping us there for four hours and rushing around trying to do not only ours but taking another three people while we were waiting. I won't be returning.

Dude, is always asking me why i don't speak Vietnamese. But like for sure 5/5 for the haircut. It's only $12 and it's crisppyy

Great service and fair prices! Make sure to ask for Kim or Steven.

Great prices & sweet nail technicians. Not great at designs...but $20 for a solid gel is SO worth it...they massage and everything :))!

Absolutely wonderful! I didnt Catch my stylist name! But amazing... We always go to get my husbands hair cutt here! After Estitca Nuevo messed mine and my sons hair up. We decided to go here to get it fixed today!! ❤ My hair was extremely messed up and the woman who cut my hair noticed right away. She put some more layers in it thinned it out gave me some bangs and cut all the pieces that the other lady missed. Also fixed the box looking cutt! Im soo in love with it. Im very pleased. I cant thank her enough! I will only be getting my hair cut by this woman who i will never forget although i need to get her name. Lol they were really good with me having my baby running around while we each took turns getting our hair cut! This place is is rated higher than 5 stars in my book ❤❤❤ Love this place..

Don’t go there. My feet look horrible. My daughter can paint my toes better than they can.

I always go in to get my eyebrows done so I decided to try my nails I waited 3 hrs and my nails look like trash so I will not be going back!!

It was an AMAZING experience. Sups loved the environment, she was clean, she was vibrant, 37 out of 2

View Phone NumberPHONE NUMBER: +1 405-601-9898 Call Phone Number
View WebPageWEBPAGE: WE DO NOT HAVE THE WEBSITE 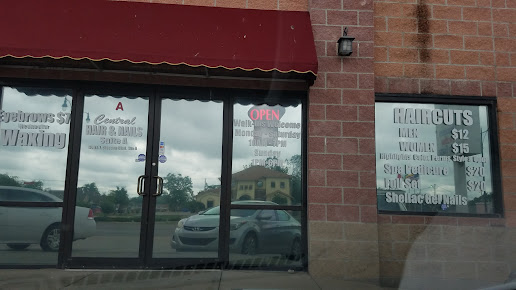 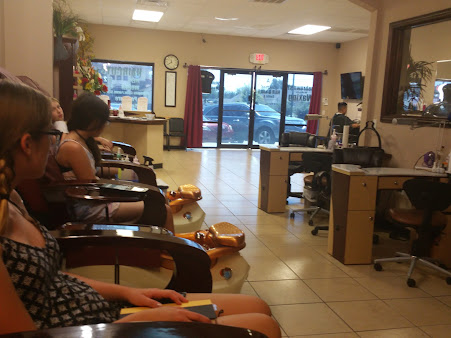 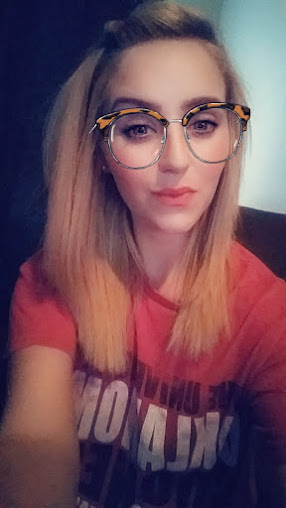 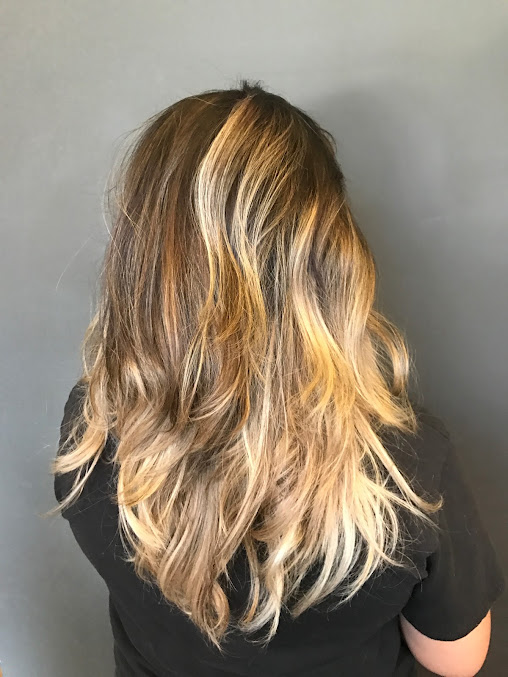 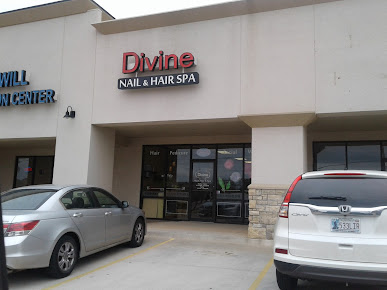 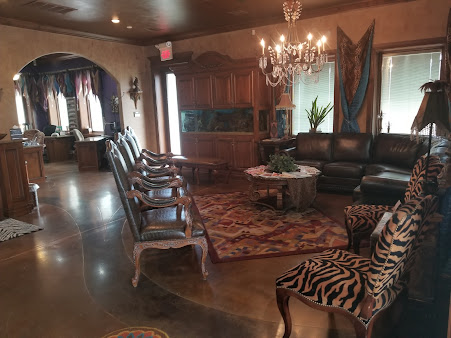