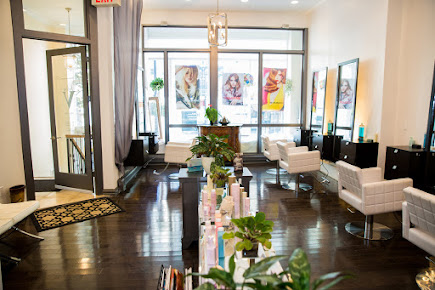 Here you have all the reviews of real people who consumed the services of Salon V (Hairdressing) in the area close to New York.

At present this firm receives a score of 4.8 out of 5 and this score is based on 35 reviews.

You must have seen that it has an average rating is virtually the best, and it's based on a very large number of reviews, so we may say that the evaluation is very credible. If people have bothered to evaluate when they've done well with the business, it works.

As you know, we don't usually bother to give opinions when these are good and we usually do it only if we have had a problem or incidence...

This Hairdressing is included in the category of Beauty salon.

Where is Salon V?

This place made my little sister cry. A while ago she got over 5 inches cut for $90 and she came in for a small trim of less than half an inch for a touch up since it was uneven and got charged $100 today without warning. Completely taken advantage of because she's young.

Some people have complained about Veronica, but I thought she did a much better color job than I've had in the past: I've wanted red highlights with my black hair. She was able to give me highlights that lasted quite a long time. My stylist was Candice. The cut was okay, but the styling was terrible. She left my hair "poofy" (I have thick hair) and now at all sleek and straight despite the fact she used also used a flat iron. I had to run a blow dryer through my hair after I got home. Overall, great service but a bit too pricey for the results. I probably will not go back.

One of the best salons I've visited in the city and they are now my go to spot. I can get a same day appointment which is really great, and it doesn't matter what stylist I see. All of them are attentive, talented, and treat me very well. I love that I can have a glass of wine, get a quality haircut, and leave feeling pampered and relaxed every time.

Stephanie, or simply known as Berg around Salon V, is the BEST! My haircut was nothing short of perfect and I received a ton of compliments from family and friends. I had longer hair that was a bit all over the place and asked Stephanie for her advice on what might work. She suggested a natural looking combed backed style and we went for it...and it came out awesome! If your looking for a personable stylist who gives the best haircuts in NYC, stop by Salon V in the East VIllage.

Vernelle has been cutting my hair since the salon first opened. She’s an artist.

I've been going to Salon V for over 6 years now and I never leave disappointed. From coloring to highlights to double process to haircuts, everything is perfect. The staff are friendly and the salon is beautiful. I highly recommend Meg.

As a guy with longer hair I have always gone to salons vs. barbershops. Typically I would find someone who cut my hair the way I liked and I might follow them from salon to salon. I knew the folks over at Soon Beauty Lab for many years and followed one of their cutters for a long time till she moved to SF. My wife found Salon V, and we've been coming as a family for longer than I remember. The new location on 8th Street is so warm and open and the staff is awesome. My wife gets color and a cut from Meg, as does our daughter (12). I get mine cut with Vernelle herself and don't even bother to tell her what to do, she knows my hair and style and I always get compliments after having visited. Prices are competitive but it's really the laid back chill vibe of the whole team that I love. Highly recommend the salon.

Salon V is the best salon in New York. The staff are so nice. The experience was so relaxing. I am very picky about who cuts my hair and I don't think I will ever visit another salon again. Vernelle and the team have me as a regular for life.

Loved my experience here! Meg did a great job with my hair and it even grew out lovely! Cannot wait to go back

Love this salon! I get great cuts and I feel super comfortable with my stylist, Stephanie. Would recommend to anyone!

Best in the neighborhood, if not the entire city if you're a fan of Kevin Murphy products. Lovely staff and stylists who listen! Also incredibly reasonable prices for the area. Run, don't walk there. Ellen is my colorist and hair cutter. Just terrific!

In general I’ve had good experiences at Salon V, got an amazing haircut a few weeks ago, staff is usually really friendly and the place is nice, but I’m so not happy with my last experience. I went in for color and although the results were not disastrous, they were not what we discussed. So I went in to get it corrected but results were even worse that he first time around, color was way off, felt the stylist just wanted to get over with it rather than offering an actual solution and rather than feeling like we were collaborating to get the results I payed for it felt like she was doing me a favor by just hooking me up with some quick fix... to the point where the stylist pretty much told me to do it myself at home or go back to my original color rather tan actually make an effort. I know they have a good reputation and other costumers leave very satisfied, and as I said I’ve also had better experience with them in the past, and I understand “mistakes” happen, but was expecting a better attitude towards fixing the problem rather than feel that it was me who did something wrong. After all I payed for it, wasn’t cheap, and I asked a million questions before proceeding to get anything done and was told what I wanted was achievable after looking at a bunch of references and talking it through. Really disappointed.

I got a drastically shorter cut with bangs here and my hair is very thin and curly so I was super nervous. But the cut looks great!!! I feel like Ellen really knew what would look good for my hair type. I had my friend w/ me and they let her sit with me which is nice. Everyone had a nice attitude and the price was very fair.

hi received an accurate and precise hair cut from Asley . i highly recommend the salon . for kindness, expertise and profession

Tried out my google offer here and Had a great cut by Christina, which is saying something because I haven't switched hair stylists in over 6 years. (@Toni & Guy). I received so many compliments on it, I'm set to go back for my next one. As a first time customer, I also received a complimentary manicure from Penelope. I'm not usually a fan of manicures because they usually chip so easily. But I can honestly say this is the best manicure I've ever had. I picked a dark color and it still lasted me 2 weeks. Unheard of.

I miss this place. Had to relocate to the West Coast but no other place comes close to this salon in terms of professionalism, quality, punctuality and friendliness.

I am very happy with my haircut. I have gotten so many compliments!! 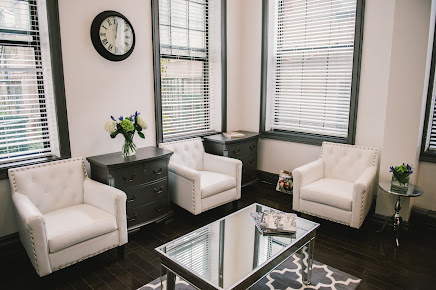 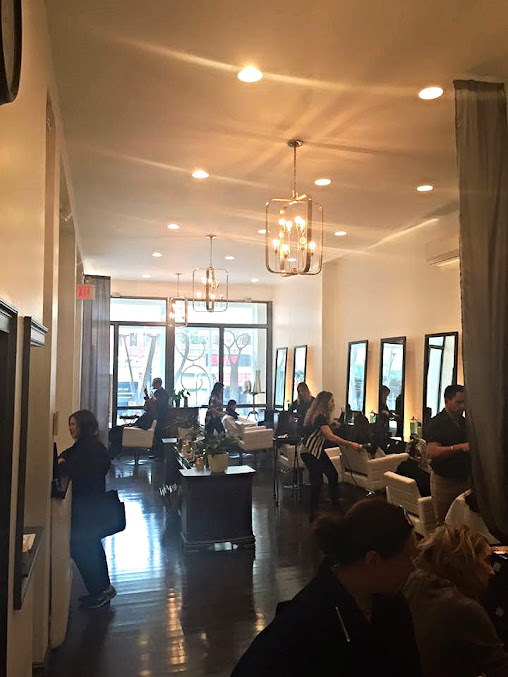 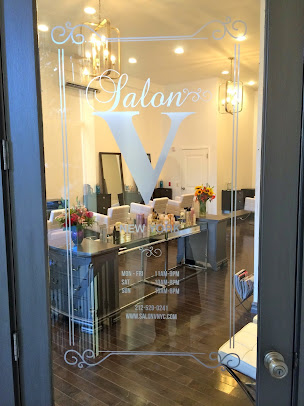 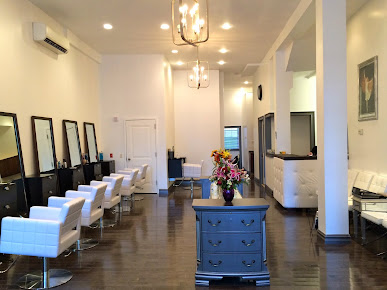 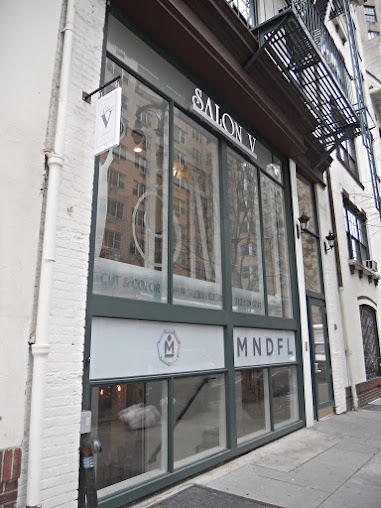 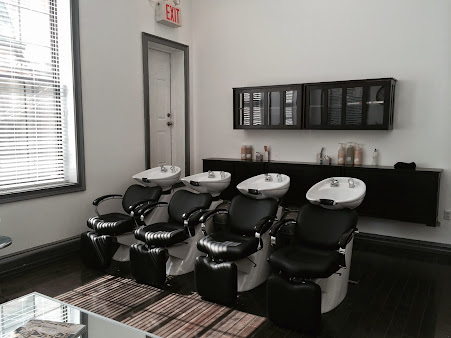 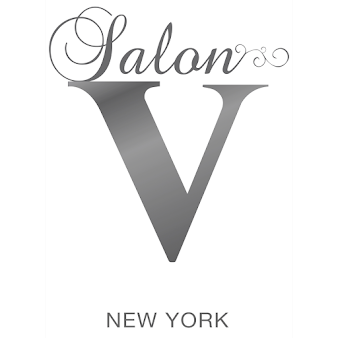 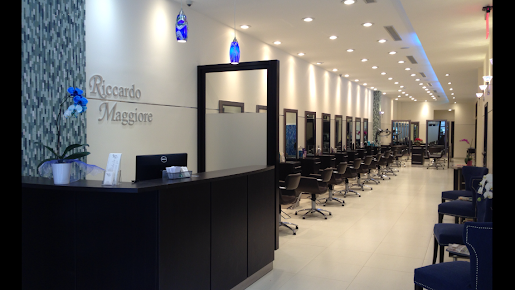 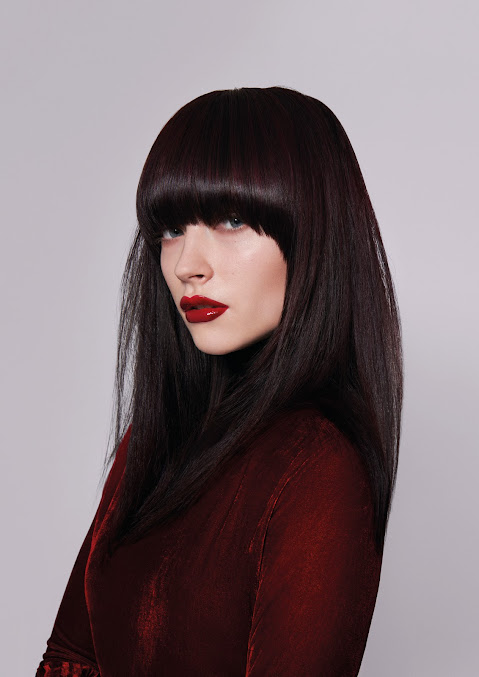 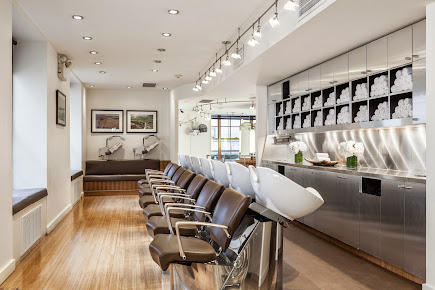 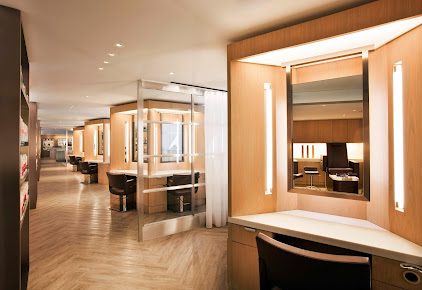