We offer you all the opinions of people who are consuming the products and services of LookAfter Hair Company (Hairdressing) in the state of Missouri.

As of day this firm has a score of 4.0 stars over 5 and that rating was based on 35 reviews.

You must have seen that its rating is quite high, and it's based on a very high number of reviews, so we can be quite sure that the score is very faithful. If there are many people who bothered to evaluate when they are pleased with the business, it works.

You know that we do not usually stop to write reviews when they are good and we usually do it only if we have had a problem or issue...

This Hairdressing is classified in the category of Hair salon.

Where is LookAfter Hair Company?

My wife and 3 kids all use Erica for all their hair care. We have also used othera on the team to correct a hair emergency when my daughter cut her own hair. They did a great job correcting even on a restless 2 year old. My wife used Erica and her team for all the women's hair in our wedding party. Erica does an amazing job with cuts color etc. When my wife has a crazy color idea she brings it to life. She has even given my oldest purple an teal mermaid hair. She is the ONLY stylist my family uses for scheduled appointmens

We usually go the one in Lee's Summit, but this one was conveniently closer. I have had problems with this one before; them not giving me the cut I asked for or cutting it too short. But when my mom was getting her haircut, she showed the stylist a picture of a girl with shoulder length hair that was layered, all my mom was showing the picture for was the length. My moms hair was NOT layered. The stylist, without any questions about if my mom wanted layers, began cutting off large amounts of hair until my moms hair was to her neck, not shoulders. She had cut layers into my moms hair without asking and cut it shorter than the picture. NEVER GOING BACK. I'm sure they do better with guys hair, but ladies try the LookAfter in Lee's Summit.

First time going here and I will never be back. I finally grew my hair out long enough for a top bun, I just needed a trim. The stylist messed up my hair so bad she had to keep cutting off length till I just said stop. I went home with half wet hair, when I got home I realized how bad it was. I had to go back and have someone else attempt to fix it, I was offered no apology or refund and the women who did it was standing right there!!! Long story short i can't even put my hair in a pony now, and it is still uneven back I couldn't let them take anymore off.

I started going to Look After in October of 2018 after moving from the Northland. I used Amanda, who was absolutely fantastic with cutting my hair the way I wanted. Unfortunately in August 2019 when I called to make an appointment with her I was informed she no longer worked there. My mom who referred me to her said Erica was good and was going to begin using her. I walked in on a Thursday when I had child care to see if I could be fit in, but I wasn’t able. I came home and called to see if I could get on Erica’s schedule, it was extremely limited and did not work for me with my toddler. I ended up having my hair cut elsewhere. Now I’m ready for another hair cut, I called Look After BS 9/24/19 and spoke directly with Erica. I requested 9/25 around noon, but she had a cut and color and I couldn’t get in till later but that’s my daughters nap time. She was able to schedule me 9/26 at 11:30am, my mom changed her day so she could watch my daughter for me. I arrived to my appointment to be greeted by two women, neither of which were Erica. I was informed she had left the store to run an errand and would be right back. They asked if I had an appointment, I said yes, according to them it was not in the computer and mentioned the system was glitchy. They then called Erica, I was then told I had missed my appointment yesterday 9/25! At this point I was quite infuriated and upset. This is not the first time to show up when Erica said she would be there either. I have no clue if Erica is any good at cutting hair as I’ve never once been able to get in, either she’s not working, she’s “booked” at the times I try and schedule, or she isn’t in the store when I’ve walked in and now not even when I had an appointment. I’ve been in numerous times with my mom and brother to say it seems the other girls work while she goes out and runs errands or is off. New management is desperately needed in this store.

they did a great job on both of my boys haircuts, considering one of them is particularly squirmy. they had the utmost patience and were great at keeping them still so they could give them the perfect cut. we didn't have a very long wait with just a couple people in front of us.

I don't get my hair cut very often, so im picky about where I go. This place was great, I'll definitely be back!

ATTN! DO NOT USE TIFFANY HERE!!! My roommate went into the salon today, she had gotten a hair cut and color at this salon for her Christmas present from her daughter. She has been into the salon plenty of times and has had a great experience every time until today. First off showed Tiffany a picture of what she wanted to have done, once she said she was ready to go she began asking all the other girls how it looked and if she should cut more or what they all thought. Then when my roommate was ready for color Tiffany tried to hurry off to the color room to hopefully avoid some confrontation. Then the color that my roommate had asked for was blonde and it definitely came out light brown. And to top it all off when Tiffany went to condition her hair she squirted a bunch down her leg and barely tried to get it off. I felt obligated to get on here and say something because my roommate is not usually the emotional type and she came home in tears today.

The only place I trust!

The girls are really nice!

Stylists are friendly and accommodating and prices are reasonable

They very good they listen to what you want and do .I won't go anywhere else

Great people. Everyone there does wonderful. Would not go anywhere else.

There is a small chance I'll change this review after my appointment tomorrow but my experience this afternoon was far from good! After being told by coworkers that it's a great salon for walk-ins (two girls had never made appointments there ever and are always seen on the same day) and that Tayrah is great, I called the blue springs salon and was assured that they do accept walk-ins. So I head over straight from work and there is no one waiting to be seen and the only technician on the floor looked to be finishing up her customer. She was pretty rude and didn't even bother to come over to me or greet me or even smile!! I was told they had too many appointments booked today and couldn't fit in a trim/ all over color. There wasn't anyone there and I could hear other techs in the back, it's barely 3pm how is the whole afternoon booked yet no one is in sight? I have an appointment tomorrow and I'll be requesting Tayrah who I have heard wonderful things about. Hopefully she can make up for the rudeness of the lady I spoke with today!

Always get right on & great trim

I have been coming to LookAfter for years and even followed Erica when she moved to the Blue Springs location. She does an amazing job with my color and cut and changes to different requests. Make an appointment because she is in HIGH demand!

I didn't love my hair when I left. I was very specific in my requests but the woman just did what she wanted. Bad hair cut and color was not the color I requested. Won't be back. 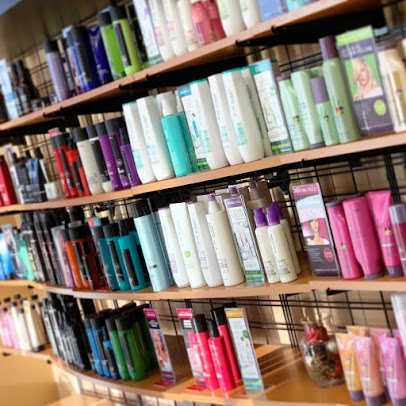 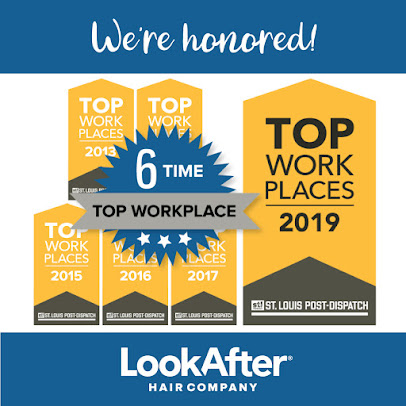 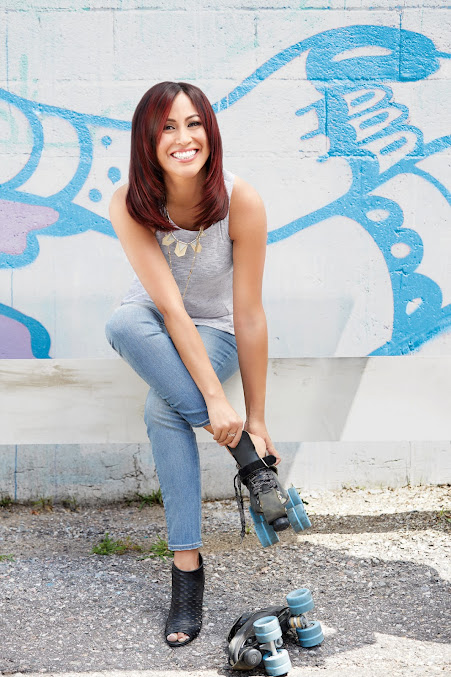 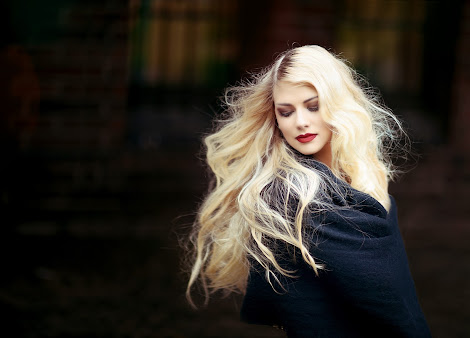 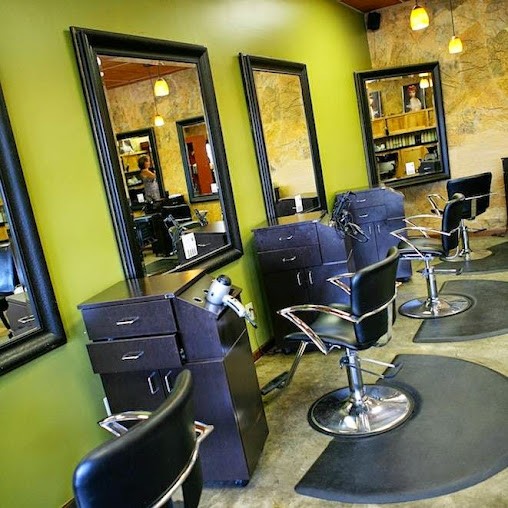