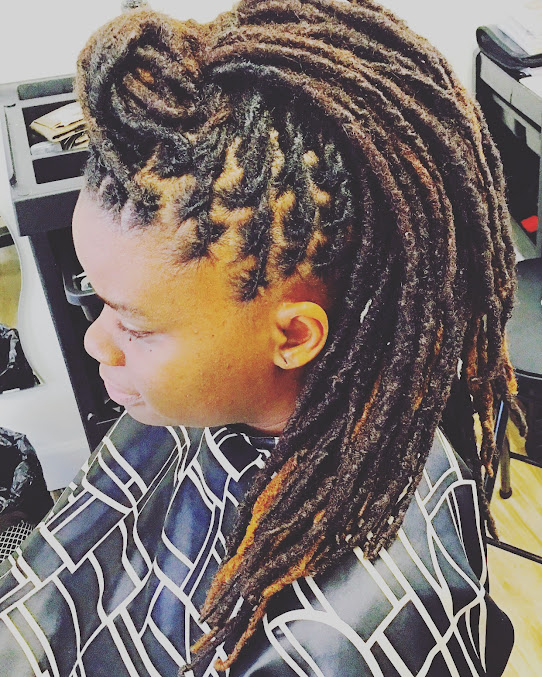 We offer you all the reviews of people like you who know the services and products of locXurious natural hair salon (by appointment, limited walk-ins) (Hairdressing) in Maryland.

Currently this firm gets a score of 3.8 stars out of 5 and the score is based on 32 reviews.

As you can read, the average score it has is quite positive, and it's based on a very large number of scores, so we can conclude that the valuation is quite reliable. If people have bothered to leave their score when they've done well, is that it works.

As you know, we do not usually bother to place evaluations when these are positive and we usually do it only if we have had a problem or incidence...

Where is locXurious natural hair salon (by appointment, limited walk-ins)?

SAVE YOURSELF!!! I scheduled an appointment through the online scheduling platform. The appointment I scheduled was for Krystal at 9 a.m. on a Sunday morning. My appointment was changed for Krystal to 1:15 pm. I was a little annoyed but as I did not have anything that would interfere with that timeframe I went ahead and accepted the appointment. I arrived on time for my appointment to be washed and instructed to sit in Krystal's chair.* Krystal did not arrive until closer to 1:50. She did not greet me nor did she speak to me before she began doing my hair. She had her headphones in her ear was listening to music and proceeded to roughly begin pulling through and retwisting my hair* only stopping the yanking and pulling briefly when she was closer to the front and seeing my face stated "are you tender headed? don't worry the torture will be over with soon."* Upon completing the retwist she asked me about what style I would like. I told her a mohawk with loc petals she said okay but that she did not think my length would work. While under the dryer I found a picture of a person with a similar length with loc petals and showed it to her stating I still wanted the mohawk. While styling my hair she initiated conversation. She did a sidebun updo with a loc petal bang. When time to pay she informs me she only takes Cash or CashApp. Neither do I have. She goes over to the owner-her mother-asking for her phone to use the square app for check out. Her mother looks annoyed but finally hands her her phone to check me out. There goes lodging a complaint with the owner! *times I thought about walking out ***Disclaimer: I have been to this salon with another stylist, Tanisha, multiple times whom I adore. This is not about her in anyway-she is a class act. This review is totally towards this stylist. She is young, has no customer service, and lacks simple social graces. Considering the owner is her mother we can see where this stems from. The owner has never spoken aside from who are you here to see and is not very welcoming or accommodating. ***Update/Response to Owner's Response: 1. You can speak and move at the same time therefore it is not rude to greet someone entering your establishment especially when you ask who I am there to see. 2. You have entered the shop when I was already there previously and you did not greet anyone despite not having clients. 3. The 'receptionist' washed my hair and was in and out of the shop the rest of the time. 4. Never said I liked it cause it is not what I asked for. I know how to handle disappointments and learn from/not repeat mistakes. 5. She talked about herself and her hair (not in a testimonial, the light at the end of the tunnel kind of way but rather an arrogant, attention seeking, self serving kind of way) for about 10 minutes while styling mine.<--narcissitic interaction 5. Take the critique for what it is (instead of attempting to refute it as you have done with every critique on here) and improve yourself, your business and your atmosphere.

My experienced was great! The owner was very informative. I appreciate her taking time out with me and fixing my hair correctly.

Lorin has been styling my dreads for 7 years now. I would definitely recommend her and as long as I continue to have dreads I’m not going else.

Nice secluded spot but wait time for hair appointment is long. Never can get my hair done at my appointment time

Never again!!! & I will not be referring anyone to this salon,,,my locs really got messed up from services here!!

I’ve been going to this salon for months! This is the only place that has taken only 2 hrs 30 min to do my hair and I’ve been natural for 13 years. Krystal is my stylist. She’s young but very talented. I believe she will go far in this business and I’m very impressed with her business sense at such a young age. As far as the mother, I’ve been in the hair and witnessed her finish 3 heads before I left, and again, my appointments are never long. Lauren is a BEAST! And I’ve never waited longer than 10 minutes to get my hair done. My only issue is the commute because I live in Virginia. It’s worth going across that bridge though

Walked in and needed a appointment. No where did I see “appointments only” what a waste of gas!!

Very professional, and I love my hair!!!

I've been cutting my hair in this place for quite a long time and I'm so satisfied with their work. That is why I keep going back to them.

The location, prices, and skill level of the stylists are impeccable!

They took care of me and the service was quick. I will be going back

Horrible experience! Terrible customer service. Did a great to make me feel like my money was not good there. I will pass.

The salon owner assigned me to her daughter for my crochet appointment. The daughter was a very sweet girl, but did a horrible job w/ my hair! 1. She rescheduled my appointment time twice THE DAY OF, despite my appointment having been made 5-days in advance. 2. She was also extremely heavy-handed when braiding my hair (I'm not tender-headed). When I asked her to be more gentle, it was to no avail. She was even rough when parting my hair and used elastic rubber-bands to separate my hair, which repeatedly got tangled. 3. She didn't put ANY product in or on my hair except for shampoo and conditioner so my scalp is dry and itchy nor did she mousse the crochet hair after it was installed. 4. The hair that the salon owner instructed me to buy became extremely frizzy only TWO DAYS after install. I sent her a picture and informed her that I hadn't done anything to it except wrap it in a bonnet and she told me that it was normal for light-colored hair (I've had light-colored crochet before and it did not frizz this early). She did not offer me any type of solution or relief except for ME to add mousse to the hair (which I did and it's still frizzy) or to cut the frizzes away. I guess the responsibility is on me for picking the wrong salon smh 5. This was supposed to be my vacation hair, but I'm taking it out because it looks so unkept and to top it all off, the crochet loops are pulled so tight around the cornrows that I have to go to a professional to have it taken down. I would not recommend this place to my worst enemy!

My hair is now healthy and always looks good. 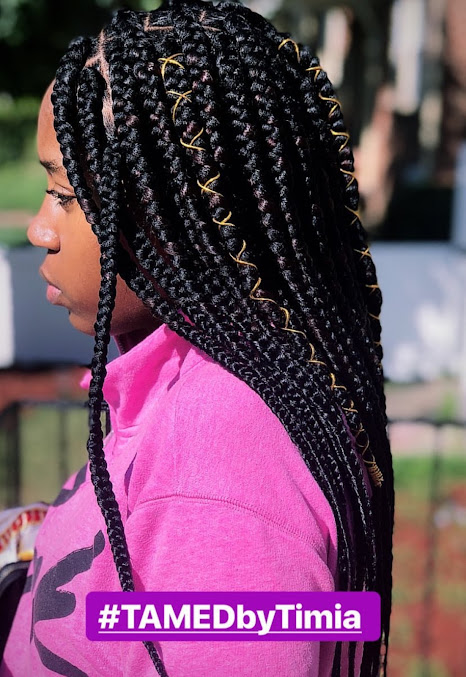 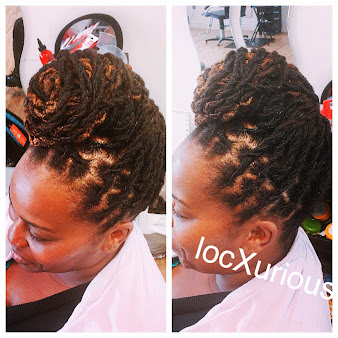 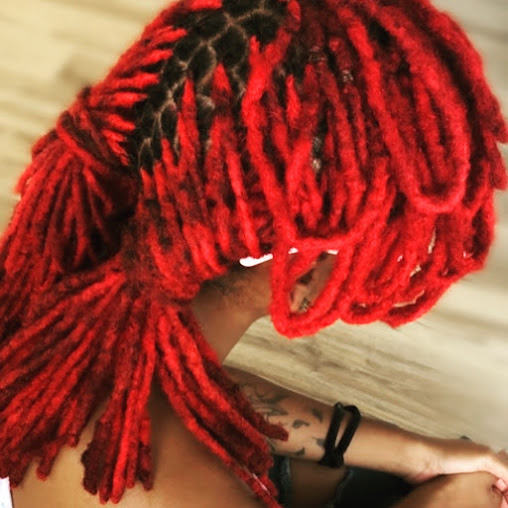 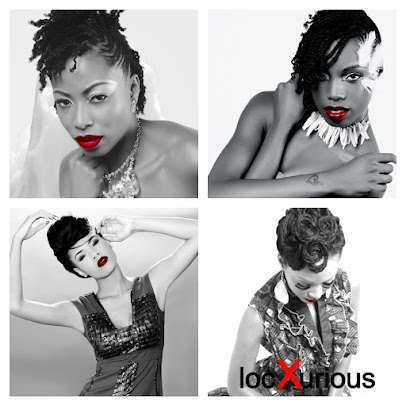 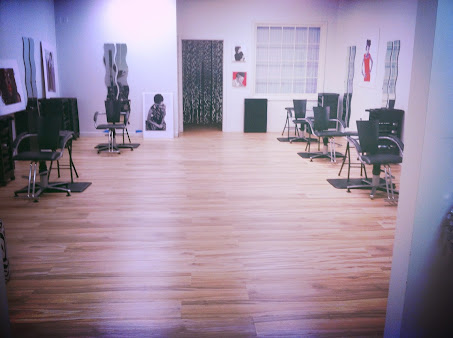 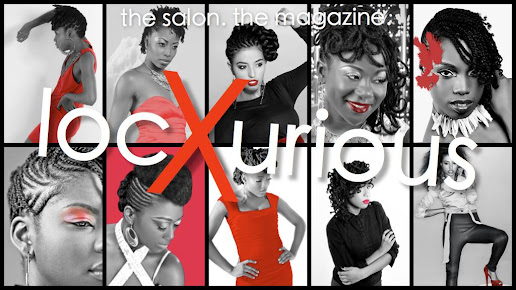 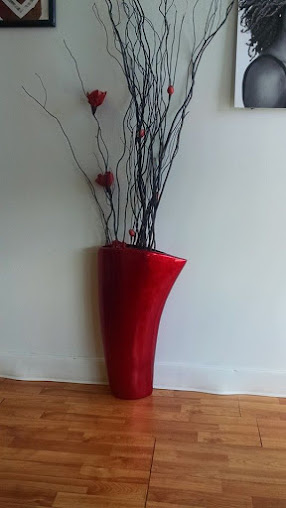 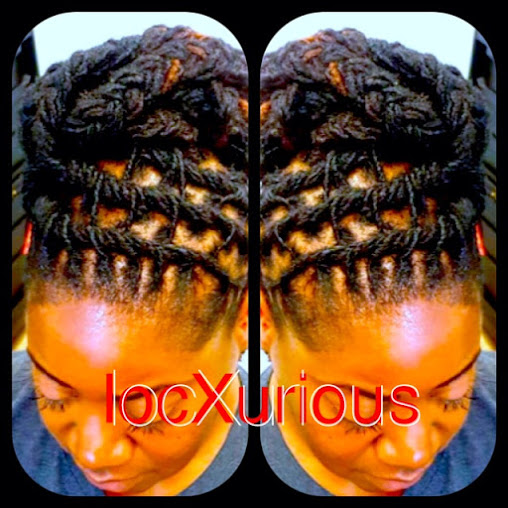 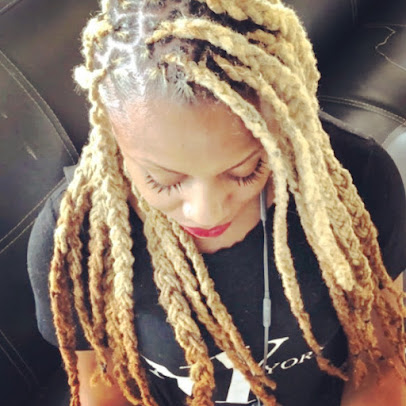 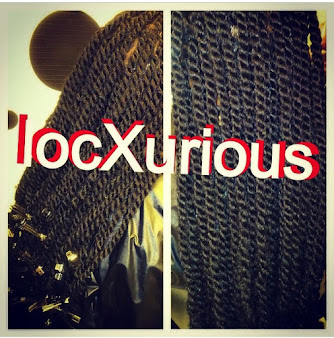 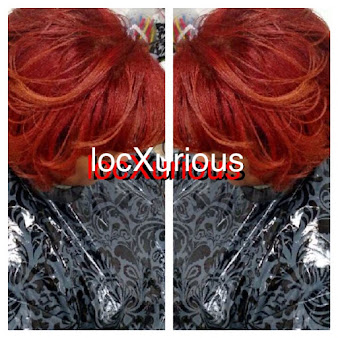 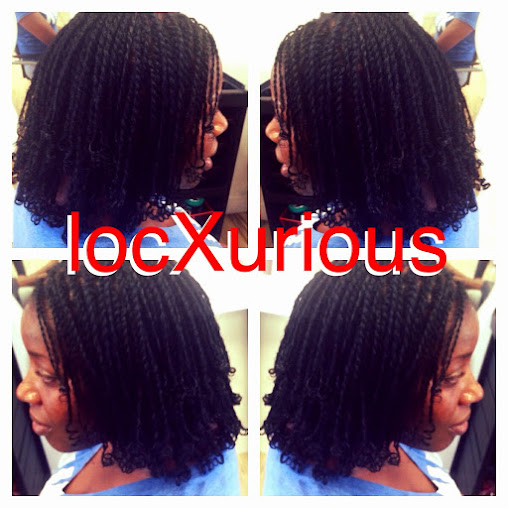 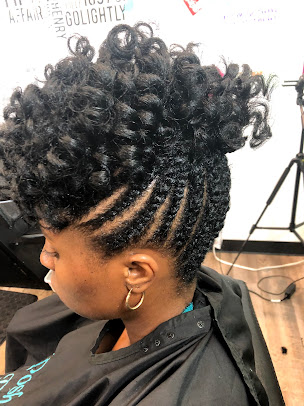 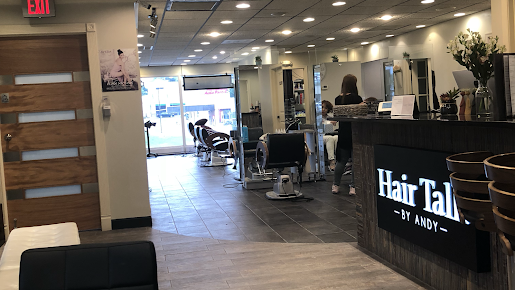 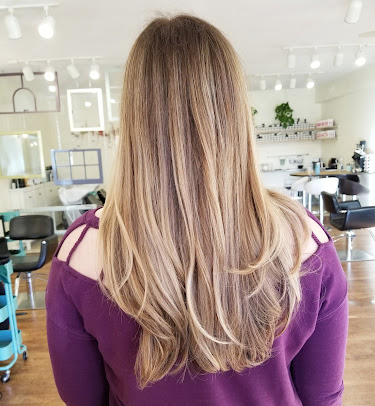 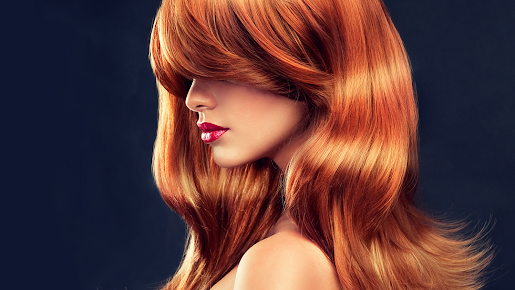 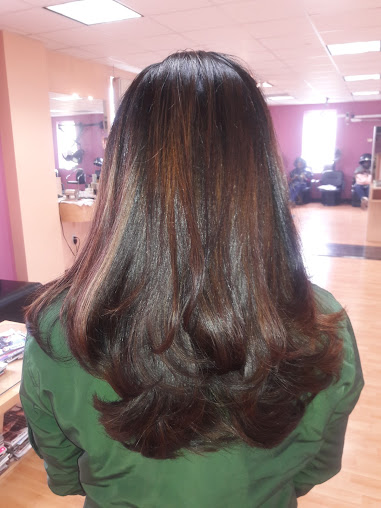