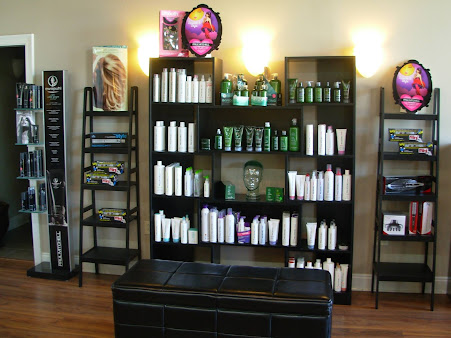 We've got all the reviews of people like you who buy the services of Christine Marie\'s - The Salon (Hairdressing) near Louisiana.

Right now the firm gets a rating of 4.7 out of 5 and that score is based on 14 reviews.

You may have noticed that it has an average rating is practically the best, and it's based on a more or less high of reviews, so the valuation is reasonably credible, although it doesn't have a very high amount of evaluations to grant it absolute credibility.

You know that we don't usually stop to give reviews when these are correct and we usually do it only if we've had a problem or issue...

Where is Christine Marie's - The Salon?

REVIEWS OF Christine Marie's - The Salon IN Louisiana

My son recently got married in Slidell and I used Christine Marie's Salon for my hair and make up. I cannot say enough about my experience. Blair applied my make-up and listened so carefully to what I wanted and what I did not want - when she was done, my make-up was flawless and done to perfection. Next, I had an "up do" by a precious blond whose name I cannot remember. Again, she listened carefully to what I wanted and what she did was way more than I expected. Everyone in the salon was so nice and the regular customers seemed life family. Such a great experience and fun start to a great night Throughout the evening and for days after the wedding, I received nothing but compliments on both my hair and make-up. Thanks to these ladies for such a great experience!!

This place was nice, but on the more expensive side. For my first appointment, I got a color and cut, which was done very well— the gal who cut my hair did exactly what I asked for, and did it well. I was, however, disappointed with the customer service I received, after my next appointment, which I made in order to have hair extensions installed. As it was my first time getting them, I trusted my stylist, when she told me that the hair would blend with my natural curls— even tho the extensions themselves were quite straight and not curly at all. After I spent upwards of $600 and took an entire day out of my schedule to have them put in, I looked into the mirror and cried, because every extension appeared straight in my naturally curly hair. The stylist was unable to make them blend, and although I told her that I wore my hair naturally curly, she straightened it before I left (see profile pic) in order to have the straight extensions blend in. When I complained and showed the owner of the establishment, instead of correcting their very obvious mistake, both owner and stylist assured me that the look would “resolve” as I became accustomed to the extensions, and that I should just straighten my hair every day— although I blatantly explained up front that I had wanted curly extensions. I went the following week to another salon to have them removed; the stylist there was appalled at the look I had been told was just fine by the folks at Christine Marie’s. I’ve chalked this up to a VERY expensive mistake, and regret that I entrusted my head of hair (& my wallet) to the folks here. It’s taken me over a year to write this review, because the experience still upsets me.

Great stylist, wonderful service, the receptionist at the desk was so sweet and able to answer all of my questions. I walked out feeling great and loving the cut and color I got. Will definitely be going to get my hair done here from now on!

Was Immediately greeted in a very welcoming manner. She told me I might have to wait for a minute and by the time I sat down and got my phone out I had to put it away so no waiting I had Anna French she was absolutely amazing she did such a great job made sure I understood what she was doing I will be going back

Kayla is always great. So friendly and great at what she does. I've been going here for a few years now, and every time I walk out I love my hair. Such a wonderful place.

Kayla is a hair color expert.

Business Hours of Christine Marie's - The Salon in Louisiana 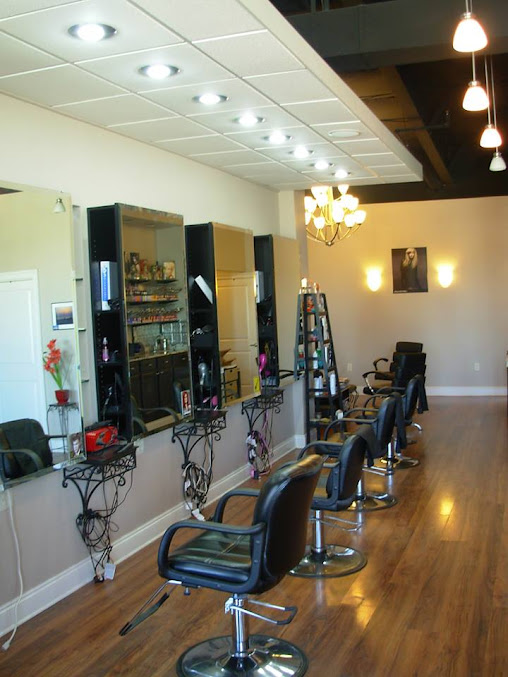 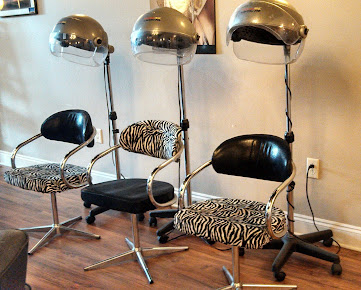 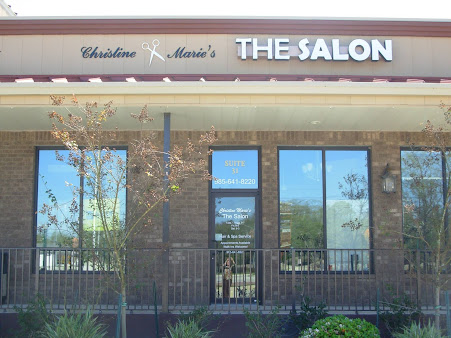 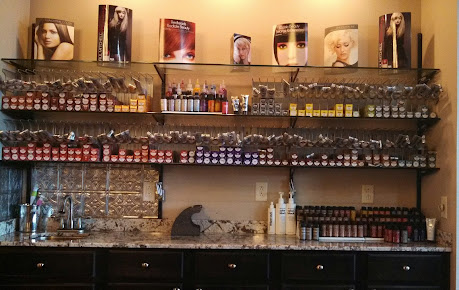 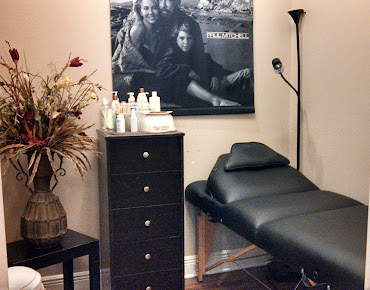 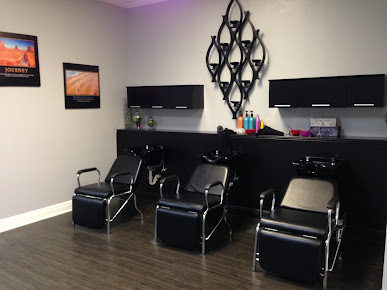 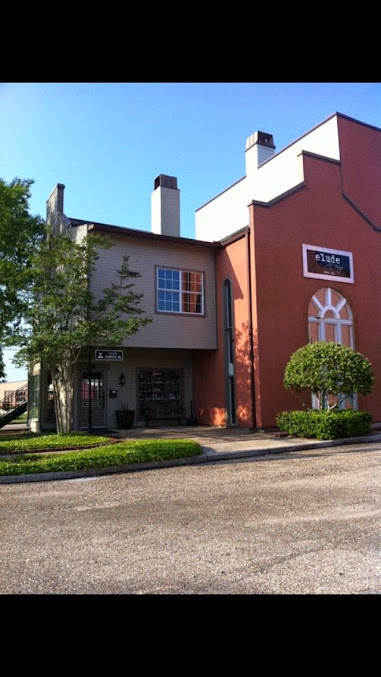 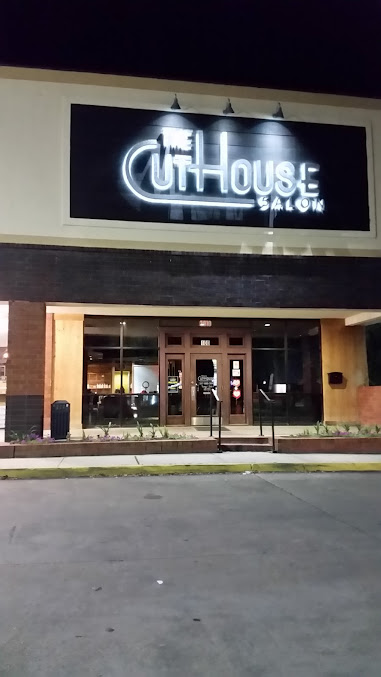