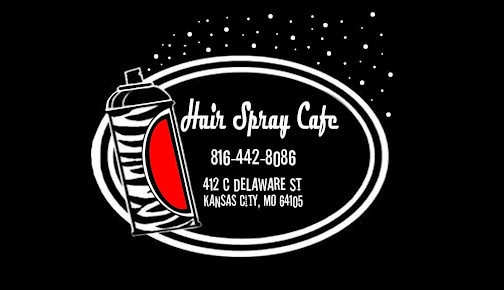 We offer you all the reviews of real people like you who use the products and services of Hair Spray Cafe (Hairdressing) near to the state of Kansas.

To this day the firm gets a rating of 4.6 out of 5 and the rating has been based on 29 reviews.

As you can read, its rating is virtually the best one, and it's based on a high number of scores, so we may think that the valuation is very faithful. If there are many people who bothered to value when they've done well, is that it works.

You know that we do not usually bother to set opinions when they are good and we usually do it only if we have had a problem or issue...

Where is Hair Spray Cafe?

Dawn is phenomenal!! Thank you

Nataile's hair extension is horrible. She is the worst person to get you hair extenisons done. I paid a lot of money for like around a 100 extensions and the hair extensions are thin and not even durable. I will probably not go there again.

Jill (and little Tina!) are the best.

Dawn was fantastic she did a really good job on my hair!

I have been going to Jill for years and she never makes a mistake with my hair. Plus, a mens cut is only $25 with her.

14 yo loved the service and the cut. Our stylist was fantastic and he really liked the cut.

Dawn was perfect. I went from blonde to brunette with no trouble at all!

Been here multiple times to see Jill. She does a fantastic job every time. Appointments are easy to make and I never have to wait. Jill is the only stylist I've seen here, but I have nothing but great things to say about her. Her prices are very reasonable and she doesn't force me into conversation if I just want to sit quietly.

I travel across the country to get my hair colored here. Natalie is awesome!

Best hair joint in town. The staff is amazing, the atmosphere is wonderful. I just can't say enough great things!!!

Dawn Peterson is great! She really listens to what you want + and also makes suggestions. Her cuts and color are so so good! And she's smart and funny and fun to talk to!

The staff is loving and helpful! Can't wait for my appointment this weekend!

Just saw Dawn today and she was Amazing!! She definitely knows her stuff! She was very honest about what would look good with my type of hair. And explained everything as she was doing it. She is so sweet and makes you feel so comfortable! I walked out looking like a Pantene hair model! Lol My highlights look so natural and my cut was exactly what I wanted. Thanks Dawn! You will be seeing me again!

Thanks to Dawn for the best haircut!

Thanks to Amber my gel nails look amazing and was so relaxing!!! Can't wait to go back

Had a great experience with the nail salon, so I went back to get my hair highlighted for the first time in over a year. After going home and washing my hair the next day, I realized the color was EXTREMELY uneven. Found someone through a friend's recommendation to fix it, and after she colored and flat ironed it I discovered the cut to be uneven as well. After several Facebook messages I was finally contacted and informed that I would not receive a refund, and that "sometimes balayage or ombré may have some parts that have to evened out with the next process". As for the cut the stylist told me "I wouldn't even know how to cut hair like that" (basically accusing me of faking the uneven hair photos). If they want to enforce a no refunds policy, I would at least expect a professional salon to admit to poor quality of cut and color, but instead she insisted the pictures were of quality work. I was eventually offered nail credit after emphasizing the fact that I did not trust said stylist to touch my hair again, but after the previous argumentative issues I will not be returning for any services at this salon.

Dawn Peterson is the best. I've never had my hair grow out for 8 weeks and have the style stay the same. She's down to earth and listen to exactly what you want. I highly recommend her and this Salon. ❤

Awesome place to get color or style

Jill is the best! Highly recommend 5/5 stars. I always leave here loving the look/feel/of my hair.

I have been going to Dawn every 6weeks for over a year and a half.. My hair is extremely healthy, and I feel that she truly listens to what I want and makes it happen. I can't imagine going anywhere else.

Dawn is the BEST! Only person I trust to do my hair! 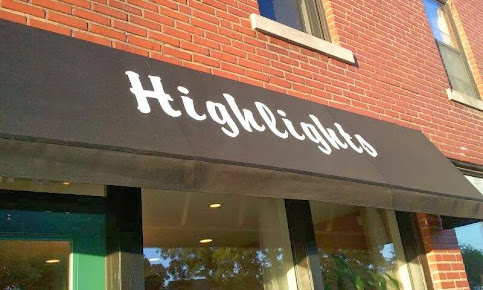 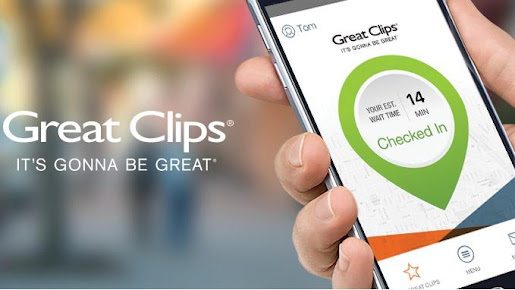 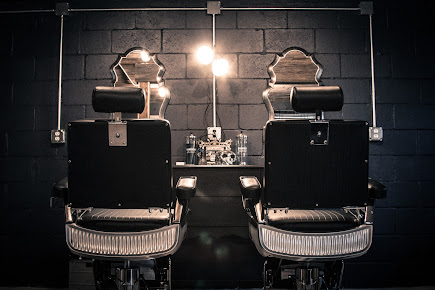 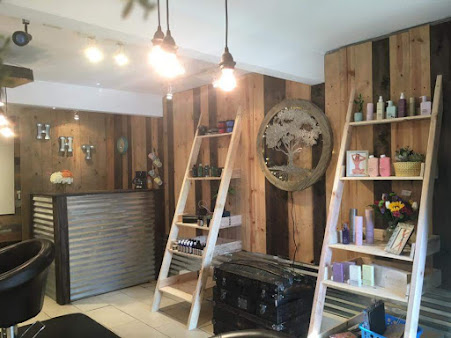