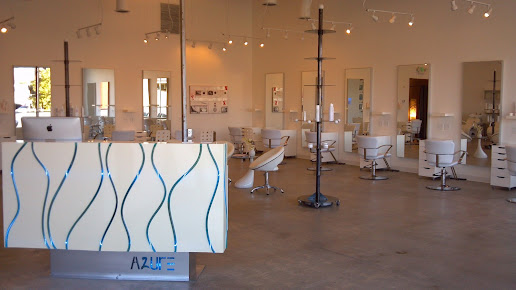 Here we offer you the information of real people like you who are purchasing the services and products of Azure Hair Studio, LLC. (Hairdressing) around Idaho area.

As of day this firm receives a rating of 4.7 over 5 and that score is based on 55 reviews.

You must have seen that its rating is basically the best one, and it is based on a very high number of scores, so we can be pretty sure that the valuation is quite reliable. If people have bothered to give their review when they are pleased with the service, it works.

You know that we do not usually stop to put tatings when these are positive and we usually do it only if we have had a problem or issue...

Where is Azure Hair Studio, LLC.?

I found my forever stylist today. Tod is amazing, he gave me the best cut and style! I've lived on the east and west coast and never had a better stylist.

Got hair died there

Beautiful, friendly people who care about making others look and feel their best. Top-notch professionals!

Thank you Chantell for always making my hair look and feel amazing!

Best salon!!! Awsome atmosphere, awsome stylists, A must have experience.

Best Salon in Boise! Beauty is what we do!

I have been going to see Chance for a year and a half now and have never once been disappointed. The first time I went in my hair was so damaged but I refused ti cut it, he talked me into cutting and I literally cried the entire time. But it was so amazing afterwards. I have gone every month since that day. I am so comfortable there, I could never go anywhere else. Plus hes gorgeous ;)

see todd he is excellent with color

Tod is a hair wizard

It was a great experience Thank you Todd

Great place to go relax and get your hair done. Chantell is awesome. I would not let anyone else touch my hair!

First visit left me pleasantly grateful. Gabby created an excellent cut. I left with a new do and new attitude!!! Thank you Gabby!!

Chance Moody is incredible. I went in with box dye black hair, and came out with beautiful brown hair and blonde highlights. He was so patient, kind, and attentive, even after my appointment ended up taking literally all day. I cannot rave enough about him, and would 100% recommend him to anyone!

Todd is an artist, have never had this quality of a haircut less alone attention and what an environment!

Best haircut I have had in a while!

Chantell is Fab! If you need a good hair stylist she’s your girl!!!

Chad was excellent great cut and style this salon is a must for anyone looking to update their look. The atmosphere is amazing... Ill be back definitely

Amazing chill environment to be in!!! The girls and guys are all very friendly. It’s a super chill experience

This establishment is hands down my very favorite salon I've had my hair cut and styled! I don't want to ever go anywhere else again because it's hard to find your place. This is my place and it generates amazing talent and holds parties every now and again. Fashion shows are also held there to showcase the local talents! Five star establishment people!

Anna is amazing. She takes her time with color and knows the product line. Her recommendations and hair knowledge is top notch.

Scam Artists! So I called and made an appointment with Taylor and went in on time. When I got there he told me they were having a party that night at Azure and didn't have time to do my hair because people would be there soon and to consider the first visit a "consultation". He said, "That's what we always do here." (he never once said it was a consultation, I've been there before for pretty much the same thing and Todd did my hair amazingly, when he said he would and never had to do a consultation) I live in Meridian, so a courtesy call would have been nice. I would have understood and gone elsewhere. My hair was greenish-blue and I needed it done ASAP because we were leaving for Nevada the next evening. I made an appointment with him for the next morning and he made us put down $100 deposit to "hold my spot". When I handed him my debit card he said, "Oh, good. My rent's due." On my way down there the next morning I sent him a text to let him know I might be a minute late because we were stuck in traffic. He texted me back saying he had a family emergency that had been going on for days and he couldn't keep our appointment. Remember, he had that party the night before and we saw him partying downtown later that night, so I find it hard to believe he had family issues, and if he DID they sure didn't seem important the night before. I was very very sympathetic, even though I didn't believe him, and told him I hoped everything worked out okay. I told him we were heading to Nevada and I'd now be forced to get my hair done down there since he was canceling our appointment. I asked for my deposit back. Taylor refused to give me my $100 deposit back and told me he had already bought product to do my hair, which I found impossible considering we'd left too late the day before for him to buy it that day, and the next day he said he had a family emergency ... so I found it hard to believe he'd bought anything. I asked to see a receipt. He called me "rude" for asking. I continued to be polite and told him I wasn't trying to be rude, but I wanted proof my money was used to buy products for my hair. He continued to call me rude and refused to give my money back even though he had bailed on two appointments. This behavior is BEYOND unprofessional and RUDE. I strongly recommend NOT going to him or giving him ANY money in advance. Also the managers and owner refused to do anything to help and told us repeatedly they'd call us back the same day and never called us back (they told us about 5 times they would call back and we had to keep calling them) or tried to fix what their employee did. Ridiculous!

This is the ABSOLUTE BEST salon in Boise! Best salon experience I have had in a long time. Had my hair cut and colored by several stylists here. My schedule is all over so when I call, they try to get me in. Classy place.

Azure Hair Studio, LLC. is a great place in Boise to get your hair styled and cut as well as colored and color you pick. Just be sure to ask for Gabriella Stevens. She knows all the tricks... as do the others working in Azure Hair Studio. They are the best!

I was taking the little girl I nanny to get her hair cut here, when she VERY accidentally bumped a vase over. We were then treated so rudely in front of every other customer in the salon, told to settle down, & were made to pick up the glass with our bare hands. All because "it was a brand new vase".

Carissa is an incredible colorist. If you need your hair colored and is professional and knowledgeable. She respects your needs and takes care of your hair. She isn't going to fry your hair or do something to damage it. 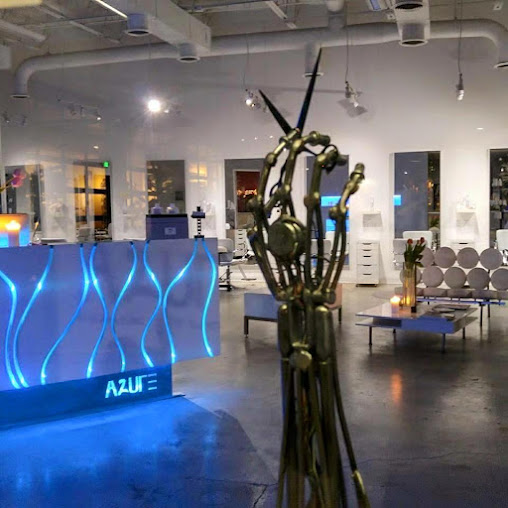 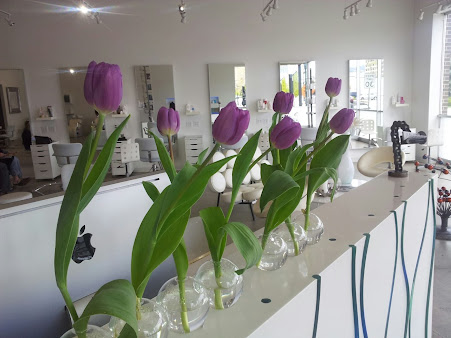 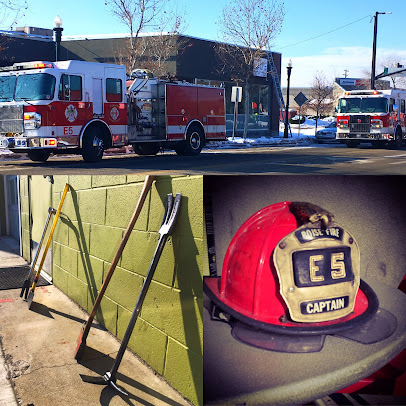 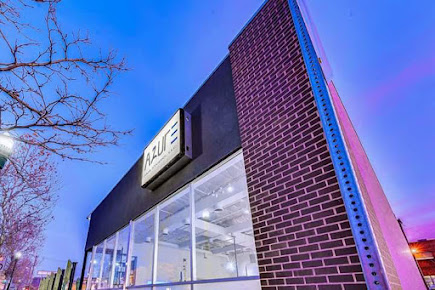 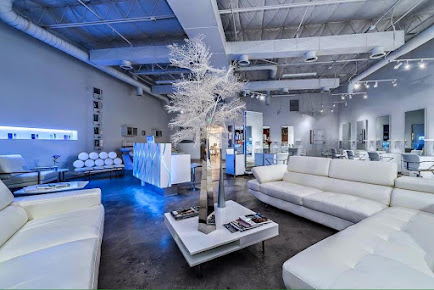 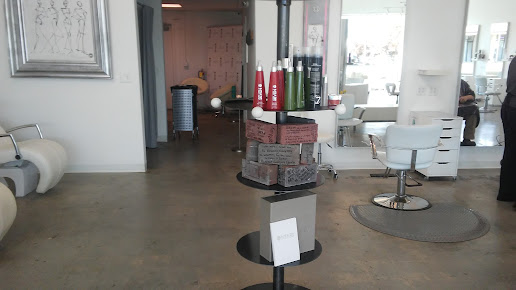 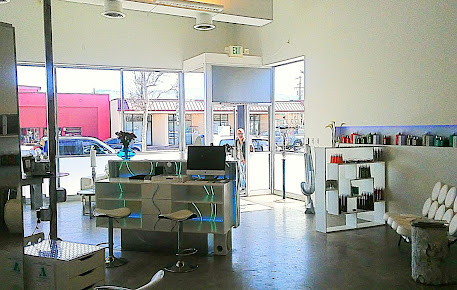 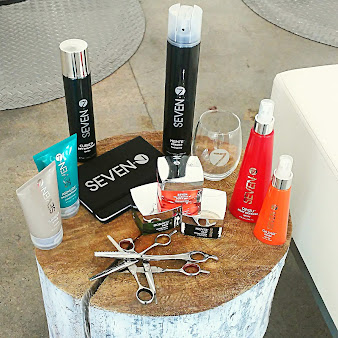 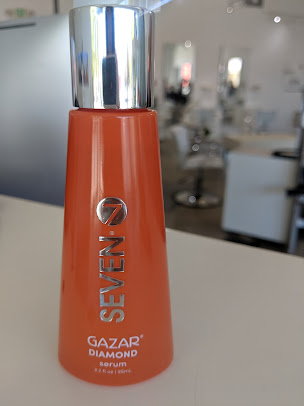 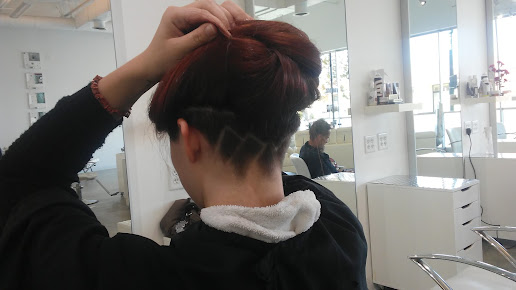 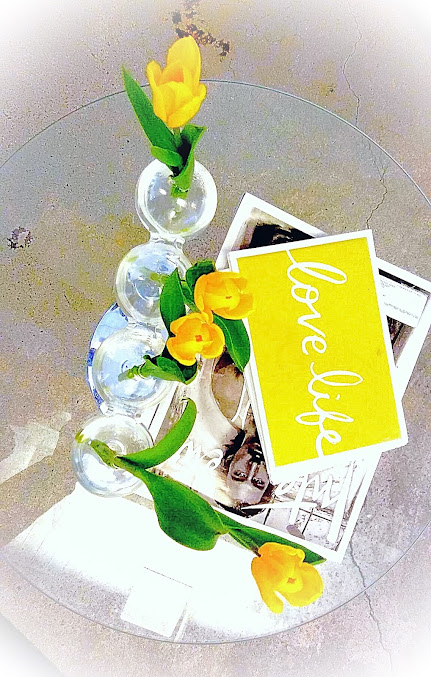 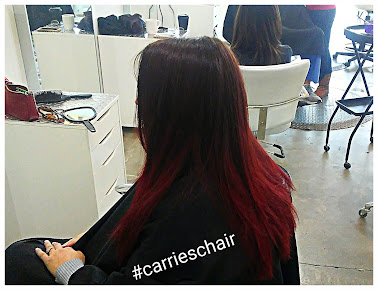 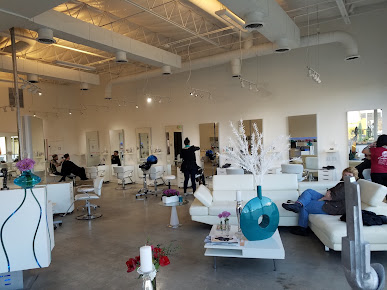 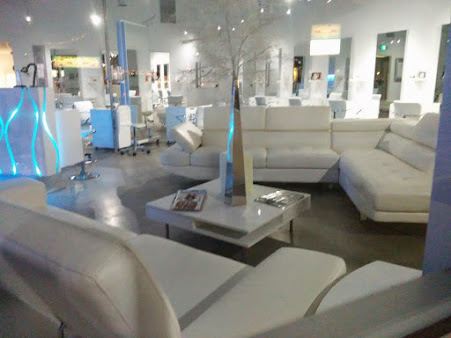 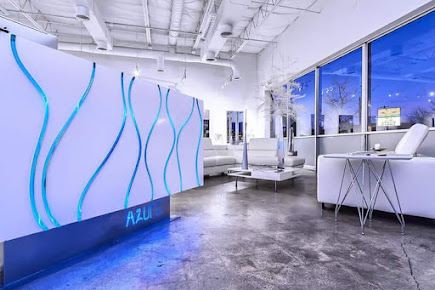 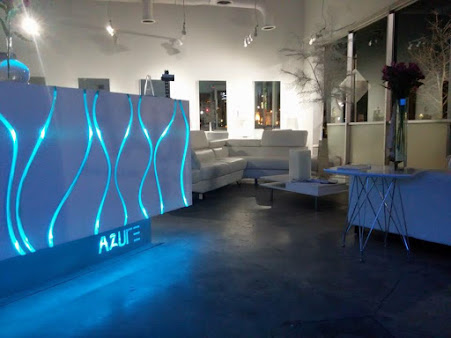 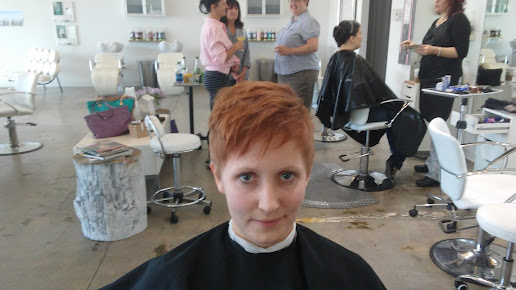 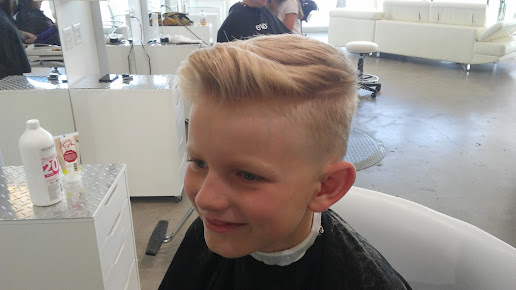 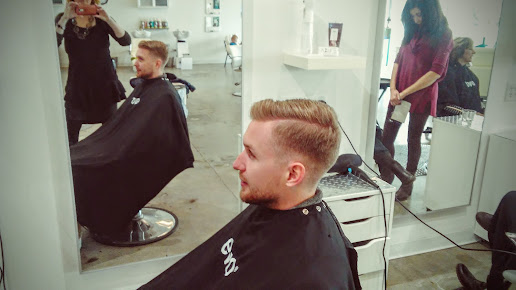 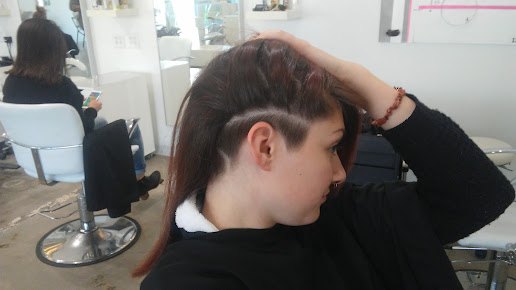 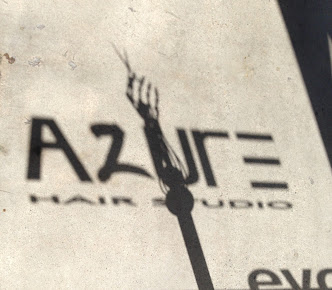 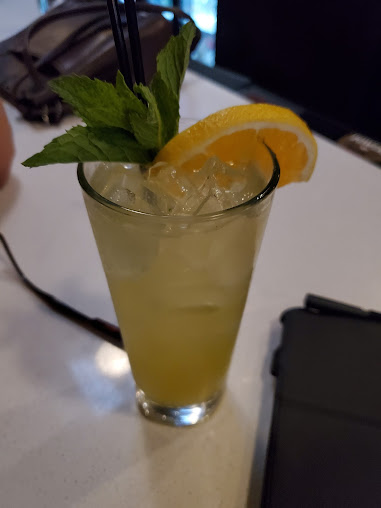 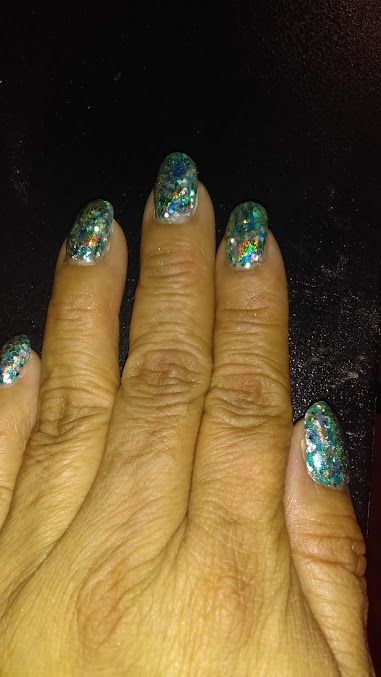 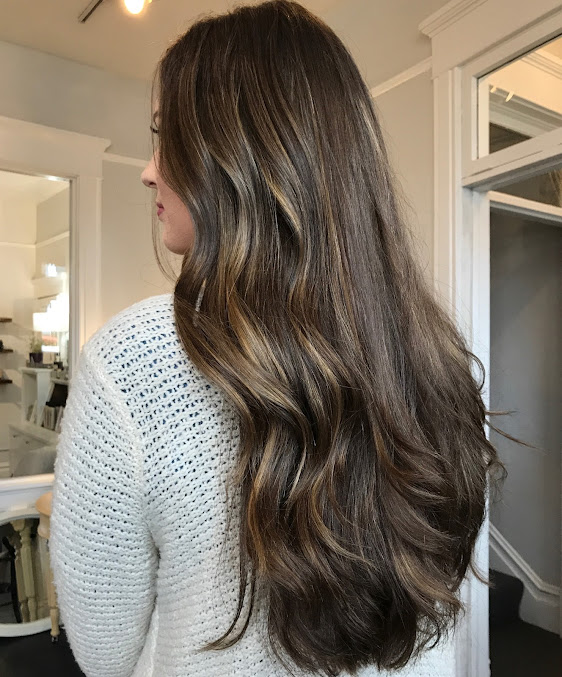