We've got the reviews of real people who are using the products of Hair Cuttery (Hairdressing) around Connecticut area.

Nowadays the firm has a score of 3.8 stars out of 5 and that rating has been calculated on 40 reviews.

As you can read, the average of ratings is quite positive, and it is founded on a large number of reviews, so we can conclude that the evaluation is quite reliable. If many people have bothered to rate when they've done well, is that it works.

You know that we don't usually stop to place scores when these are good and we usually do it only if we've had a problem or incidence...

This Hairdressing corresponds to the category of Hair salon.

Where is Hair Cuttery?

REVIEWS OF Hair Cuttery IN Connecticut

We were told they do not do appointments on the weekend and it would be a 30 minute wait. 50 minutes later they took several people with appointments before is and did not aknowledge us at all. Because of the terrible customer service and all of the hair cuts walking out looking terrible we decided to leave instead of continue waiting for nothing. Save time and money go to somewhere that knows what they are doing instead.

My stylist was very friendly and gave me the exact cut I want. She exceeded my expectations for a new stylist.

Charged my 9 year old son for an adult haircut.

Danielle gave our daughter her very first professional haircut and it was fantastic. Danielle was a consumate professional and kept Rowan calm through the whole thing. Would definitely return to work with her again.

Good decent affordable haircut. The hairdressers are friendly, ample parking. Invent had to wait more than 1/2 hour for a hairdresser.

Brought my daughter as a walk in. Got her right in, very friendly and professional.

Danielle has been my hairdresser for about 4-5 years now, and I wouldn’t have it any other way. She is the BEST! Not only has she given me stunning colors, cuts, highlights, and style, she truly knows her craft enough to have educated me about what is good for my hair and what is not. (No more drug store shampoo!!) She genuinely cares about each and every client, and goes above and beyond to do what’s right for your hair. The transformation my hair has seen is incredible! I would recommend her to anyone and everyone, especially those that wish to dabble in color. Thank you so much Danielle, for always making me feel like the best possible version of myself. I leave your chair feeling amazing every single time

Cute salon with great employees. Book an appointment with Taliah if you are in need of a stylist- she does amazing work and will have you laughing and talking the whole time!

So friendly and helpful great at what they do

Friendly atmosphere, great at what they do!!

Fun and professional staff. They have always done a great job on my, my childrens', and husband's hair. Knowledge, creative and fast.

Been going there for years. Perfectly happy. Untill my last visit. Called for wait time, told there was no one waiting. Got there in 6 min. When I got there there was a 20 min wait and that no one had called for 20 min. I have a real problem being lied to. Goodbye hair cuttery.

I went in this establishment 2 days in a row to get a haircut, I will never ever go there again. First time, a girl was just standing in the back never came to greet me. Second time, a person didn’t want to give me a haircut because she was getting off duty in 20 minutes, told me to wait for her relief. Wth I would of been done with a haircut by then!!!!!!

Not a good place for men’s hair cut, they have no idea of your face shape, unless you wanna cut the whole thing

My hair stylist, Brittany, is the best. Everyone is friendly and helpful.

I had my hair cut by Connor at Christmas, I felt like a new person, honestly! He took the time to talk to me and do exactly what was best for me. It was my first short hair cut in decades! He did a fantastic job making me look and feel great! I recently called to schedule another cut and was informed he was no longer there........

I knew that things had changed--I have a card and am in the system--but was told no appointments. When I got there not long after opening this morning, I was told that both hairdressers were doing colors and could I come back at 11:00. I got back at around 10:45 and waited and another woman came in and waited. I did notice that one of the hairdressers was doing a wash, cut, blowdry--apparently her color appt had finished a long time before. (And, FYI, when that woman was done she was able to make an appt for another cut, etc., no color). After about 20 minutes of sitting there, both the other woman and I were told that we would have to come back at 1pm. We both said to forget it! This is very poor management. Won't be returning. Too many times, and now I know why the place has been empty.

Amanda is awesome, knowledgeable, and gives great advice. I tried out a few other hair salons before coming to Hair Cuttery, since I've heard varying opinions about chain hair salons. But I saw that the reviews were pretty positive for this location, and my experience was one of the best I've had. I used to go to a higher end hair salon and was tired of being overcharged for a mediocre haircut. When I stepped in this location my expectations were surpassed. Amanda was super helpful and nice, I left feeling way more confident about how my hair looks and it really made my week! My hair looks great!

Shout out to Connor for giving me an amazing cut and a great conversation during! The eyebrow wax was on point. I felt more myself walking out of the salon. Thanks again!!!!

Alex has given me three perfect haircuts in a row.

Get what I ask for every time.

Megan was amazing!! Never had my hair professionally colored and low lighted before and it was an absolutely awesome experience! Definitely will be returning!

The staff is friendly. Price was on par for other local establishments. Nice cut. Very clean. 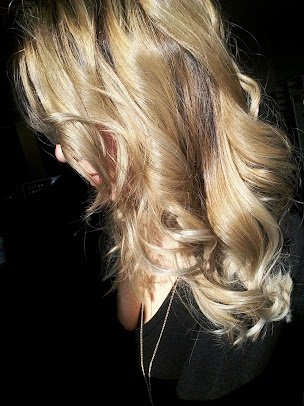 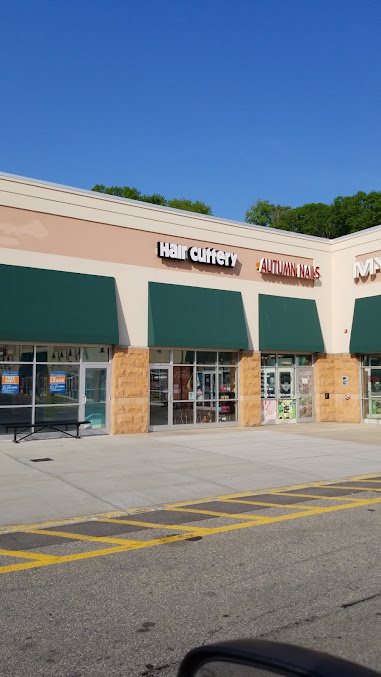 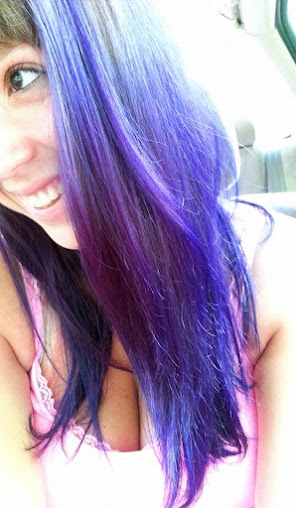 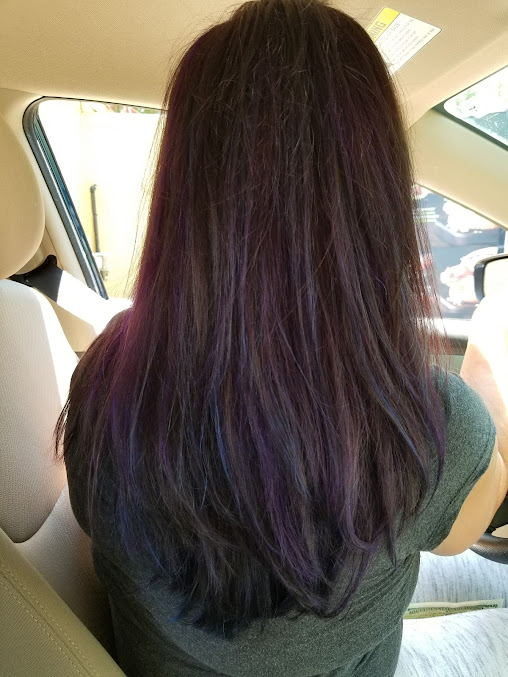 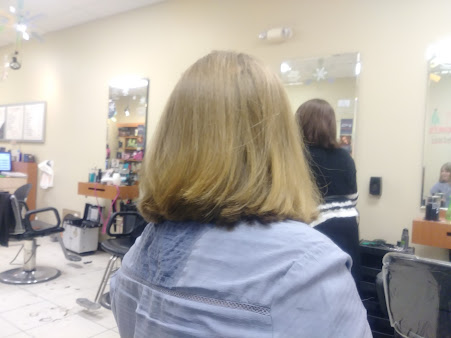 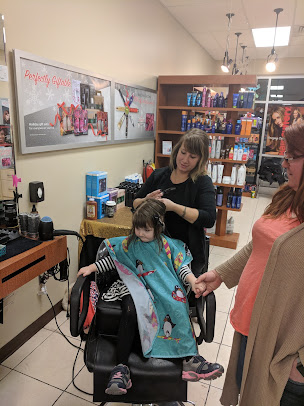 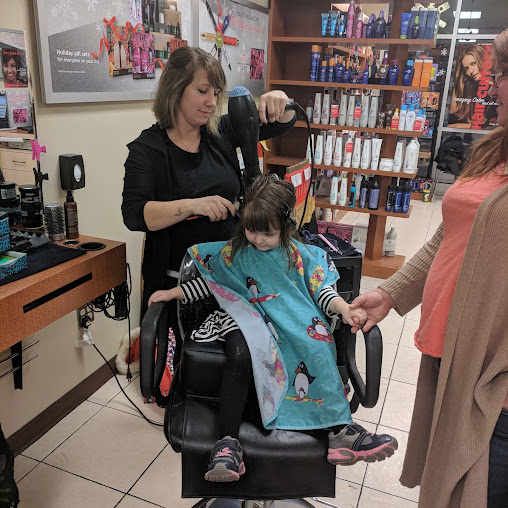 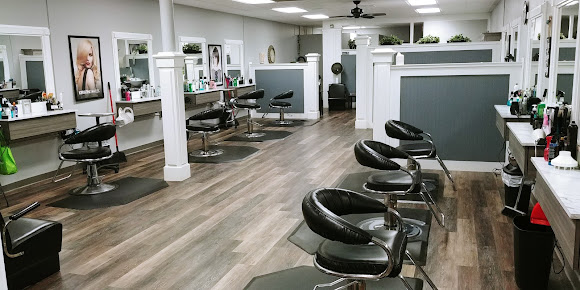 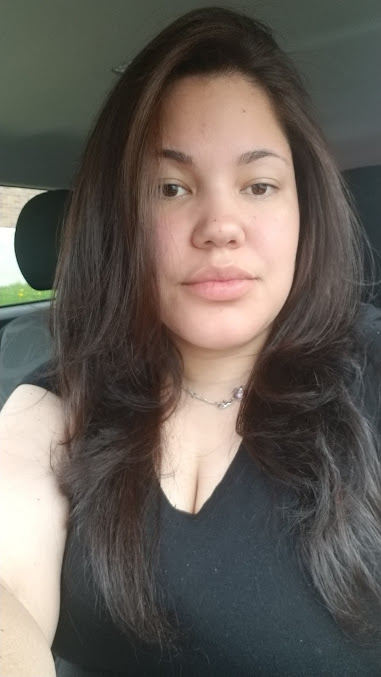 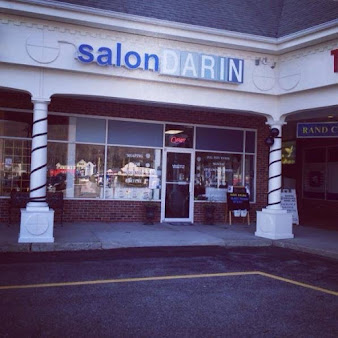 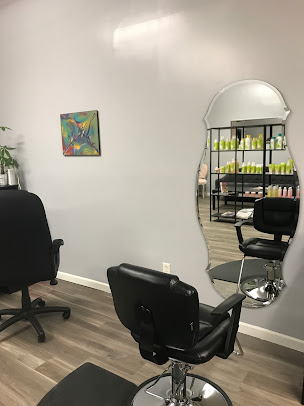 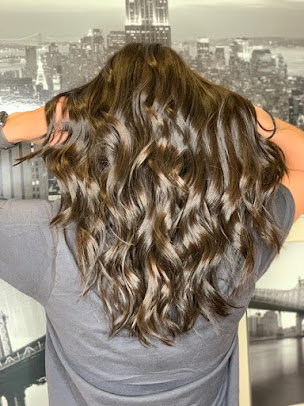