Reviews of 9Round - Bozeman (Gym) 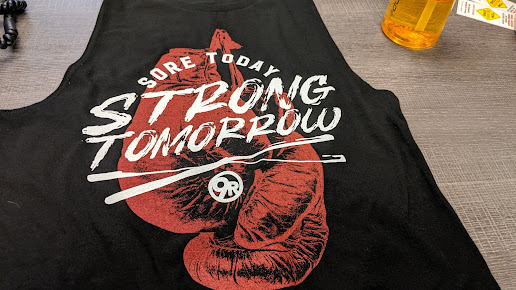 Here you have the information of real people like you who purchase the products and services of 9Round - Bozeman (Gym) in Montana area.

Nowadays this firm gets a score of 4.6 out of 5 and the score is based on 20 reviews.

You may have noticed that the average score it has is nearly the best, and it is based on a very high number of feddbacks, so we can think that the score is very faithful. If people have bothered to value when they are pleased, it works.

You know that we don't usually bother to set evaluations when these are correct and we usually do it only if we have had a problem or issue...

This Gym is classified in the category of Gym.

Where is 9Round - Bozeman?

REVIEWS OF 9Round - Bozeman IN Montana

I love it! The workout is intense and different every day, and the trainers are great at making sure I’m doing things correctly, and also at pushing me to work harder. Being able to show up whenever it fits in my schedule is so helpful—I never have to miss a day because i was late for a class.

I'll be honest, the price for a monthly membership is pretty steep. There's no locker room or showers which I know is a few points off for some. That said, it's a pretty great workout with some generally fun people putting you through your torture, I mean routine. I went to a 9Round in Oregon for a year when I lived in Portland. Almost none of their trainers had any boxing or kickboxing background and it showed. Some people will never put forth the effort to learn form or technique or even see the importance or value in it. But I saw most people in my Oregon gym flailing at the bags and here I mostly see people hitting and kicking with at least an attempt to do it right. I put a lot of that down to the trainers. Michelle, the owner and Lacey both have a boxing background while Zach has a kickboxing background. And I've seen all three of them with first time newbies. They actually teach you form! Admittedly, Zach is my favorite trainer. He knows I generally know what I'm doing in terms of basic form and finds ways to challenge me when the opportunity arises. I've spent the least time with Michelle but she's been pretty mindful of my new asthma (so has Zach, he hasn't all out killed me yet!) since I returned to the gym recently. Lacey is a generally rad lady who I've had almost as many workouts with as I have Zach and while she doesn't challenge me as much as he does she doesn't let me slack and makes sure I'm working. All three are great people to get your sweat on with (or to chat idly with before or after you die on the mat). I wholeheartedly believe 9round is a workout where you reap what you sow. If you take the time to learn form, work on your technique and go as balls to the wall as you can then you will be dripping sweat on the mat by round 6. You can easily scale your difficulty up or down based on your abilities and current fitness levels. The trainers are great at adapting for limitations and injuries as well. I know there are some new trainers but I either haven't met them or haven't had much exposure to them so I can't really remark on those couple folks. You'll get a solid sweat session in with any of the three I mentioned. As a bonus: hitting things is a great stress reliever!!! Though you might manage to skin your knuckles even with wraps on (and your elbows and your knees).

I've had a hard time getting back into fitness after a few years off... until 9Round! I spent my entire life as a competitive cheerleader then started lifting after my cheer career ended. A should injury kept me out of the gym for some time and after 3 years of not being in a gym, 9Round brought me back! I love feeling fit like I used to and it is easy, quick and a kick butt workout!

9Round provides a fun and effective way to workout. 9 kickboxing style stations used to make a quick half-hour workout. The gym is clean and friendly to new comers. The owner was so passionate about fitness and providing a nice place to workout.

I had 3 in person interviews at this business, plus one more visit that the owner forgot about (a waste of my time). I think that how business treat potential employees says a lot about their culture and character. I received no notice that the position had been filled even though she said she would get back to me. After holding multiple interviews, I think it reflects very poorly on businesses when they don't notify all candidates at the completion of a search. That being said... it is a great workout.

I love working out at 9Round. Each training session is a full body workout, and it only takes 30 minutes! The trainers are fantastic.

I was shocked at how rude the staff was and just the general lack of knowledge. This is a place for socializing plain and simple.

Awesome environment to get into shape! The staff are amazing and provide a different feel each day.

It’s fast, tough and fun. But most importantly for my lifestyle of being a full-time working mom, 9Round is effective and efficient. 30 minutes of HIIT, cardio and strength training anytime I want. No classes, all individual, pushing yourself, working with a trainer. And the staff is AMAZING! I went in there, never having taken boxing type classes before and they are so patient and diligent about teaching you so you are getting the best workouts and having fun.

I absolutely love 9 round. Every aspect of the workout is awesome. From different work out every day, to it only being 30 minutes and not having a set class time to come in. If you are looking for a place to get a great work out in this is the place. All of the trainers are super helpful and happy to be there with you. Highly recommend.

Great staff, love that there are no class times, a contract isn't required, and that it's only 30 minutes. I also appreciate how the staff emails me if they don't see me for a few days and I absolutely love the workout summaries.

Business Hours of 9Round - Bozeman in Montana 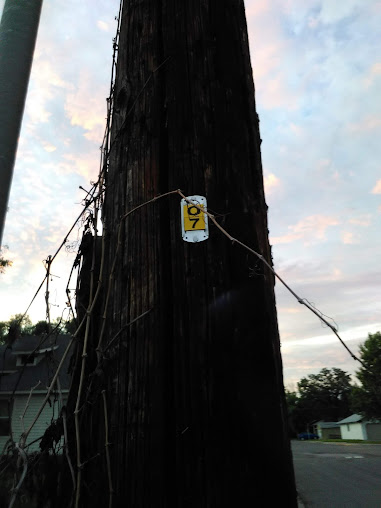 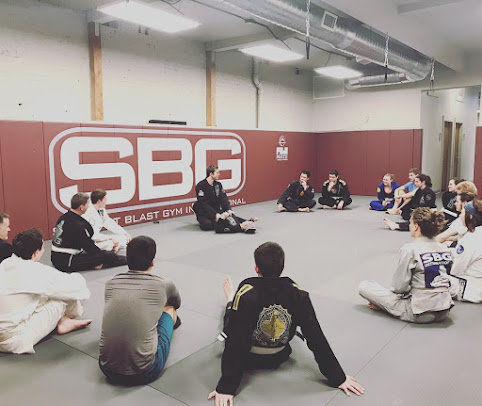 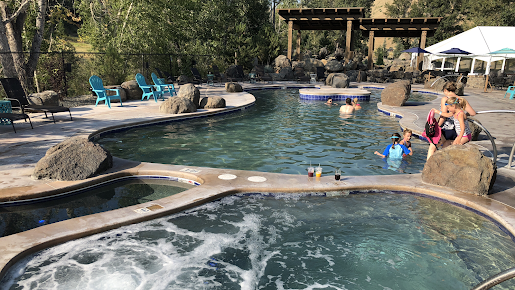 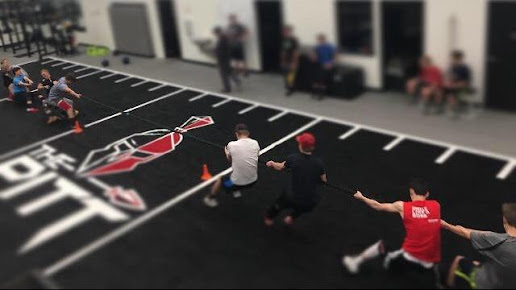